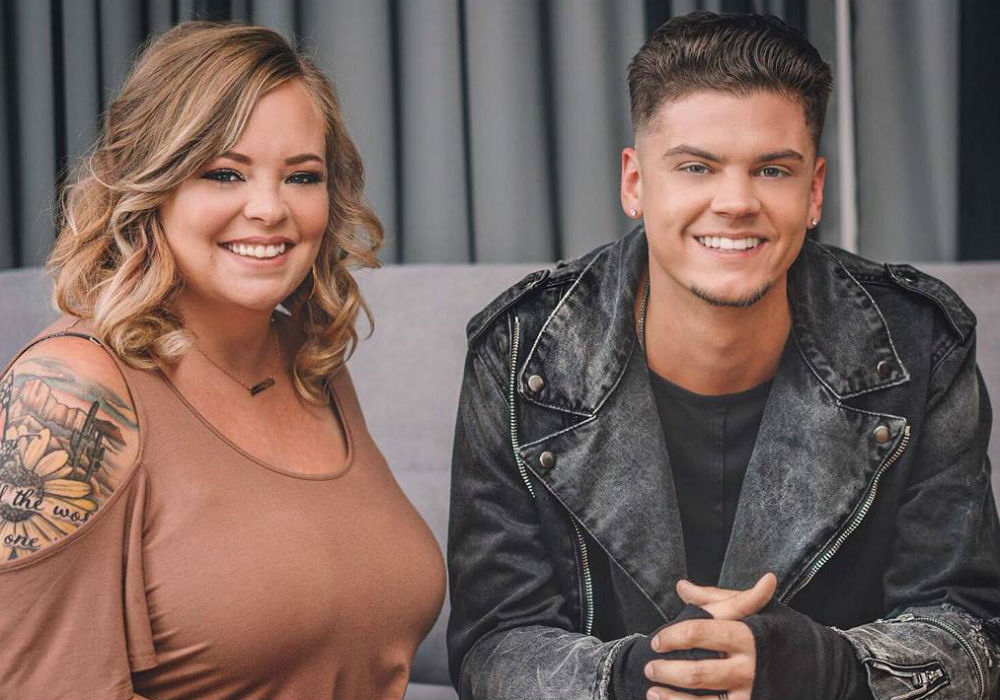 Tyler Baltierra is in hot water with Teen Mom fans yet again. Fans recently bashed the Teen Mom OG star after he posted a photo of himself on Instagram without wearing his wedding ring.

The drama started after Baltierra shared a heartfelt poem for his wife, Catelynn Lowell, alongside the pic, which prompted her to gush about him in response.

Fans, on the other hand, noticed that Baltierra was missing a key piece of hardware on his ring finger, and they immediately let him know about it.

my brain is not normal my thoughts aren’t desirable my desires are uncomfortable they may all be relatable but man they’re despicable I’m so sick of being difficult & fighting these emotions that I need to start accepting it’s so damn pitiful! I’m always putting everyone else ahead of me but yet they don’t seem to see that I refuse to sacrifice for the one person that truly matters which is me & I don’t mean to sound conceited but if you don’t love yourself & ignore all those dreams that just collect dust on the shelf you can never really be any help to yourself So don’t put everyone else ahead of the truth, that realizing the most important one is you if you ever want to win…because without a healthy you, you’ll never be any help to anyone in the end #WritingIsFreeing ✍?

Although fans were concerned about the missing ring, there was some confusion about which hand he was actually showing in the photo, especially since he was standing in front of a mirror.

Either way, it was good to see Baltierra and Lowell flirt with each in the comment section. As fans will recall, the pair recently decided they needed a break to help save their marriage.

According to In Touch Weekly, Lowell opened up about the break during an episode of Teen Mom OG. In an emotional clip, Lowell admitted that Baltierra was frustrated with how things were going and was seeing a therapist to help him work through some issues.

Aside from therapy, Baltierra decided that living apart for a month would help them discover themselves once again.

For her part, Lowell was devastated by the confession, though she eventually came around to the idea.

With the break in mind, it is understandable that fans reacted negatively when they noticed Baltierra’s bare finger. In fact, some fans speculated that the photo meant the couple’s marriage was over for good.

That said, Baltierra’s poem was very sweet and indicates that he still wants to be with Lowell. The fact that she flirted back in the comments is also a good sign that they are still together.

“I love you too babe & regardless of what anyone says, just remember… You are BEAUTIFUL. You are STRONG. You are WORTHY. You are SAFE!” Baltierra assured Lowell.

Baltierra may have forgotten to wear his ring, but it sounds like Teen Mom fans have nothing to worry about. 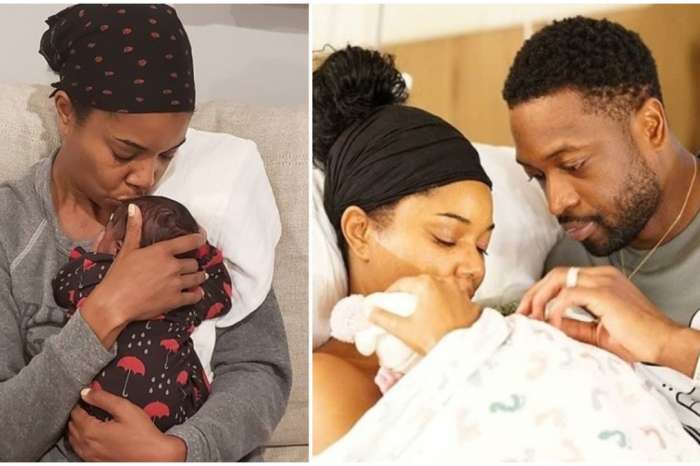 Gabrielle Union Reveals Baby Kaavia Listened To Beyoncé And Travis Scott While In The Surrogate's Womb!