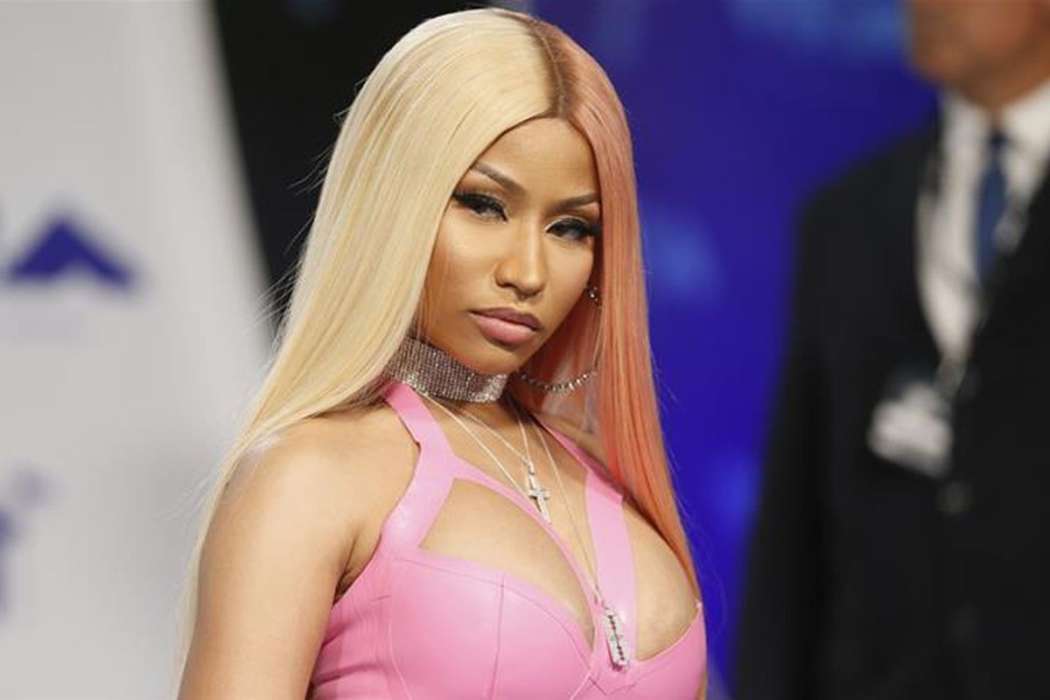 Hot New Hip Hop says Nicki Minaj knows all about being a celebrity which comes with constantly being in the public eye and neverending public scrutiny. The outlet pointed out that her husband, however, Kenneth Petty, isn’t quite as experienced as she is.

Recently, Petty appeared in a photo gallery belonging to the rap star but just a few hours later, he was edited out of a picture featuring both of them together. She later took to her Twitter account to explain why she had cropped him out of the photo.

According to Hot New Hip Hop, fans already got a glimpse at the photo featuring both parties but then it appeared on her account again a few days later but with Kenneth taken out. Nicki wrote on her account that if she looked cute in the picture, and the other person didn’t, “u getting cropped.”

After Nicki Minaj tweeted out her response, it went semi-viral, garnering around 31,000 retweets and then 219,000 likes. According to Hot New Hip Hop, the picture in question features Nicki underneath Petty’s arm, except with Kenneth curiously edited out of it.

Regardless of the controversy over her husband, Nicki Minaj has been a lot more active on social media following the birth of her son. The star has posted every once in a while and often appears in other people’s music.

Fans of Nicki Minaj know the rapper has had an eventful past few years, including her feud with Cardi B, the birth of her first child, and her marriage to Kenneth Petty, whom Minaj’s fans reportedly hate with a passion due to his criminal history.

Related to her bad blood with Cardi B, the pair of rappers got into it badly at New York Fashion Week, with members of both parties’ crews throwing down near the entrance. Apparently, it all started when Nicki Minaj liked a tweet that insinuated Cardi was a bad mother.

Jordyn Woods Not Paying Any Attention To The Drama Between Larsa Pippen And The Kardashians - She's Moved On!