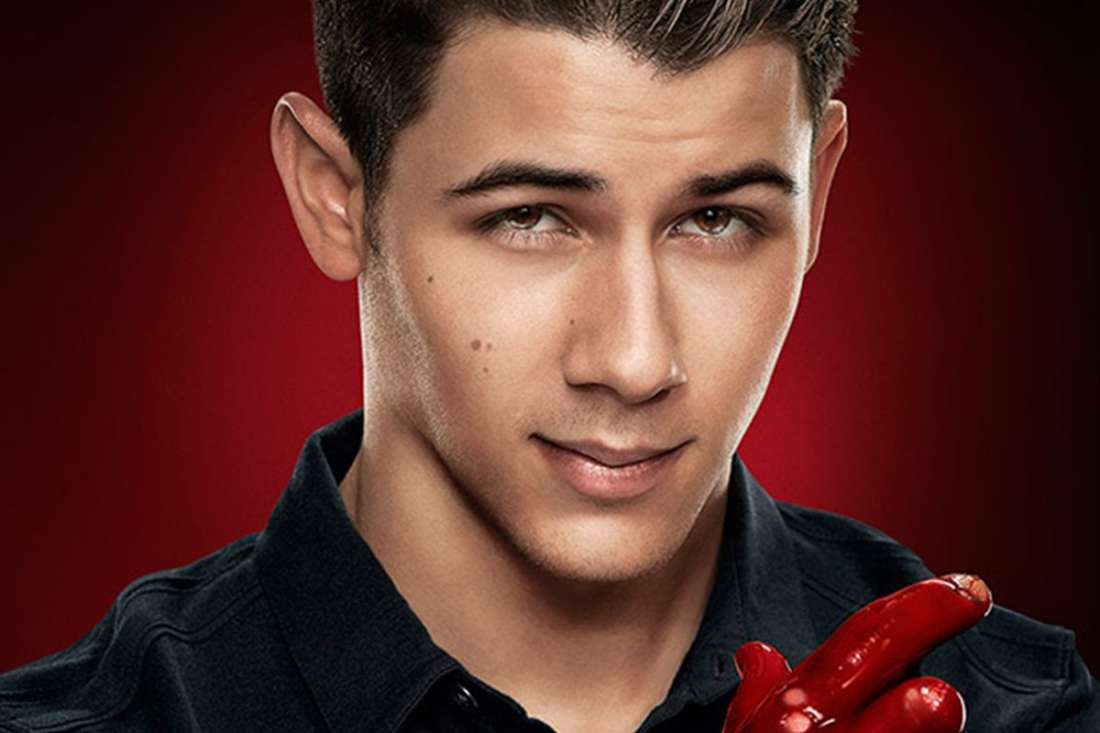 According to a report from JustJared.com, Nick Jonas wore a small mustache for his new role in a movie and he just revealed to reporters from Entertainment Tonight that Priyanka Chopra actually loved his little ‘stache.

Nick said to journalists from ET that Priyanka “liked it,” because her father actually had a mustache at one point in her life, and she was kind of “into it.” When Nick said he was getting rid of it the moment he finished his role in the movie, she told him, “I realized I don’t like this as much as I thought I did.”

Reportedly, the new movie featuring the Jonas Brother revolves around the Battle Of Midway, which was a fight between the American fleet and the Imperial Japanese Navy which led to a crucial moment in the Pacific Theater during the Second World War.

In other news related to the Jonas Brothers, Nick Jonas had a chance to show off his party mustache while at Kevin Jonas’s birthday party on the 5th of November, Tuesday, a day on which he officially turned 32-years-old.

His brothers and other celebrity friends took the opportunity to leave nice comments on his IG, including one photo in which Nick was pushing Kevin’s head into a wall. Joe Jonas stated that it seemed like the “appropriate photo to share on his birthday.”

2018 and 2019 were very big years for Nick Jonas. Reportedly, Nick and Priyanka first began their relationship in May of 2018, and then announced their intention to get married in July of that year. People Magazine reported that Priyanka and Nick got married in India in what was a Western-style wedding.

It was held at the Umaid Bhawan Palace in Jodhpur, Rajasthan, and the wedding took place just four months after they got engaged in July of 2018. The 36-year-old Quantico alum rocked a custom Ralph Lauren wedding gown, and Jonas wore the same designer brand.

All of the bridesmaids and groomsmen also wore Ralph Lauren, claims the report from People. It wouldn’t be the first time the couple wore Lauren, as they appeared at the 2017 Met Gala wearing Ralph Lauren outfits as well. 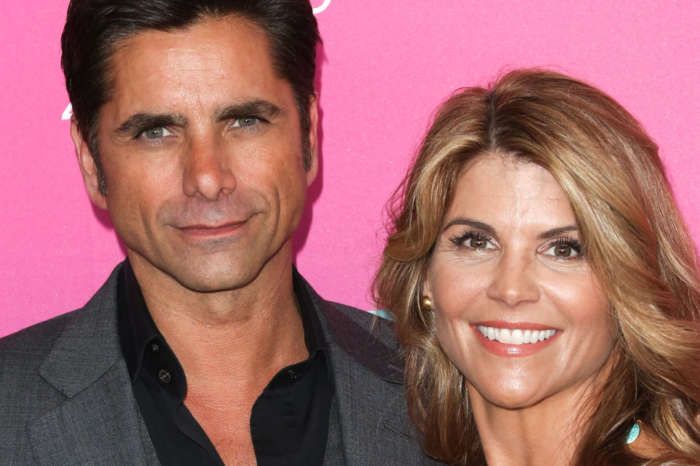 John Stamos 'Likes' Tweet About Lori Loughlin Going To Prison - Is He In Favor?