Nick Cannon Plans To Sue ViacomCBS For $1.5 Billion Over His Wild’N’Out Firing 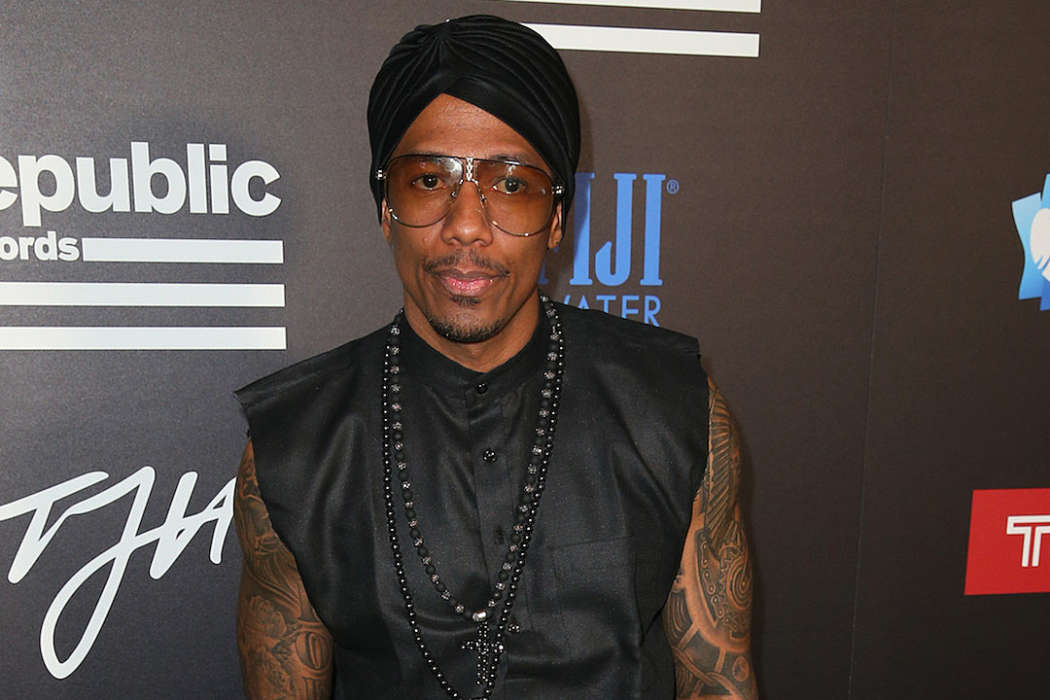 A new report from Hot New Hip Hop claimed today that Nick Cannon is filing a lawsuit against his former employers over at ViacomCBS regarding his Wild’N’Out firing. Nick is trying to take ViacomCBS to court over his termination.

Mr. Cannon found himself in serious trouble after he agreed with Professor Griff on his YouTube series regarding comments the former Public Enemy member had made in the late 1980s. Griff lost his job working with the band after he allegedly said the Jews were the cause of the World Wars.

Griff insinuated that Jews were at the cause of much of the world’s problems, including the World Wars, and Nick Cannon agreed. Moreover, Cannon reportedly referred to white people as “much closer to savages” than other races.

Thousands of people put Cannon on blast, Hot New Hip Hop claims, and then the media personality apologized for what he said. He also spoke with a Rabbi and took a few days out of his time to learn about Jewish culture.

Fans of Cannon know he and ViacomCBS have worked together for decades, but due to his anti-Semitic remarks, the company had no other choice but to sever ties. A report from The Shade Room says Cannon is now trying to sue them for $1.5 billion.

A statement shared by Nick’s team, The Shade Room claims, features the personality and his team arguing that Wild’N’Out belongs to Nick Cannon. He created it and it was his idea. It earned the organization billions of dollars since 2015, they argued.

Nick wants to be compensated for what he believes he is worth. It’s not clear what ViacomCBS will say in their response, or if they will say anything at all.

They distanced themselves from him earlier this year following the artist’s comments, arguing that what he had to say on his YouTube series was completely antithetical to their values as a company.

Thus far, the news of his lawsuit against his former employers has garnered a mixed reaction from social media users. For instance, in the Hot New Hip Hop comment section, one user argued that there was “nothing to sue about.” “Talk s**t about your boss publicly, get s**t-canned,” the user added. 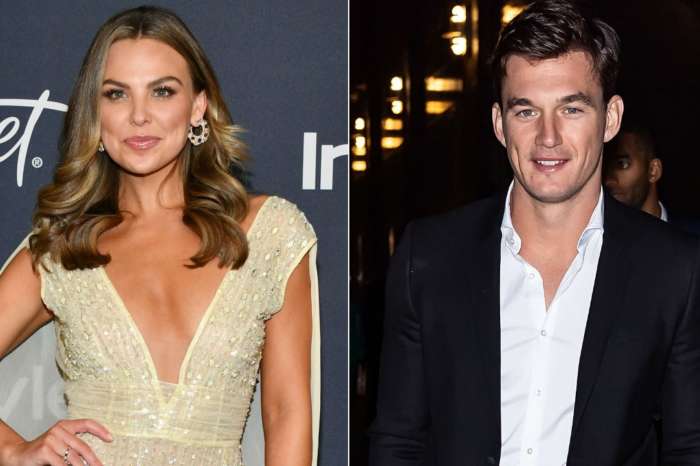 Tyler Cameron Says That 'The Most Terrifying' Part Of The Bachelorette Was Choosing A Ring For Hannah Brown!