Miranda Lambert Chose Not To Give Blake Shelton A Standing Ovation At The CMA Awards Even When The Rest Of The Audience Stood Up – Here’s Why! 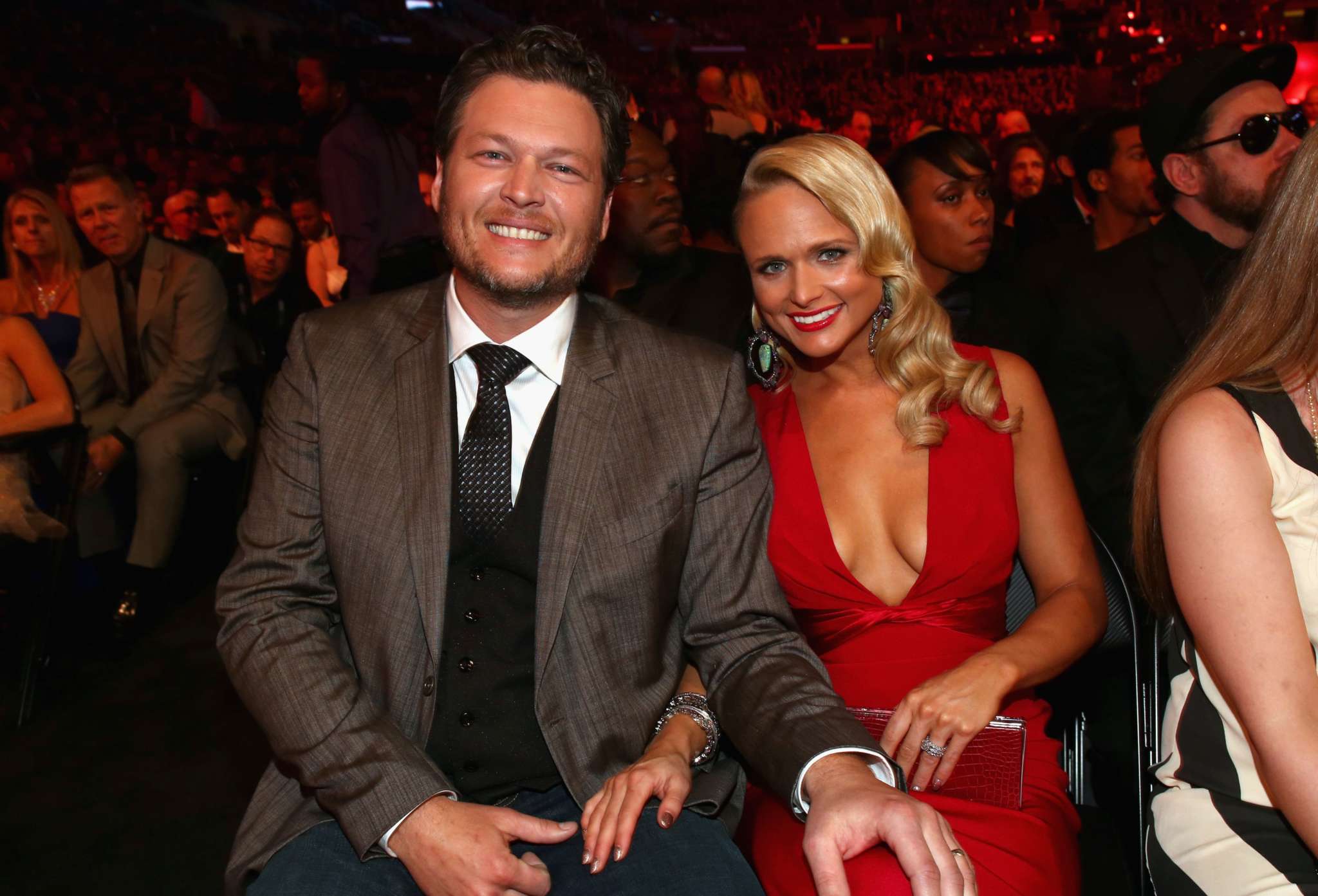 Following his performance at the CMA Awards, the audience got up to cheer on the country crooner but it looks like his former wife, Miranda Lambert did not join them in this standing ovation. Now, one insider report claims to know why that is!

Blake Shelton managed to impress everyone at the awards show when he performed the winning song titled God’s Country which is why he got a standing ovation at the end of it!

However, some fans noticed that his ex-wife and her current husband Brendan Mcloughlin did not stand up while in the audience at the CMAs

As it turns out, their choice to continue sitting was not that deep, meaning that it did not mean much to Miranda.

‘It would be phony for Miranda to jump up and give Blake a standing ovation, but it’s really not that big a deal,’ a source tells HollywoodLife.

At the end of the day, most fans were actually more surprised she even stayed for the performance in the first place!

That, however, was on purpose, the insider explains.

After all, ‘Every movement at award shows including when people sit or go on stage to perform or present is determined ahead of time. So if someone does not want to be there or be seen they will not be there.’

At the end of the day, it is pretty clear that the exes are making amends constantly by simply having moved on.

A second source dished that ‘They are finally getting to the point where the raw emotions of their relationship is not ruining their times when they must see each other. They’re both maturing and they have moved on. They are not going to be friends but we’ll likely see them more while the other performs at award shows. They’re making an effort to be less petty.’ 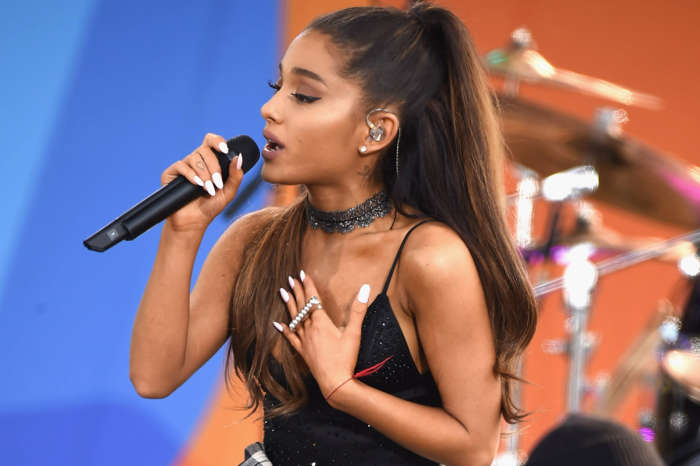