Miley Cyrus, Mark Ronson Cover Ariana Grande’s ‘No Tears Left To Cry’ And Fans Are Screaming For A Duet 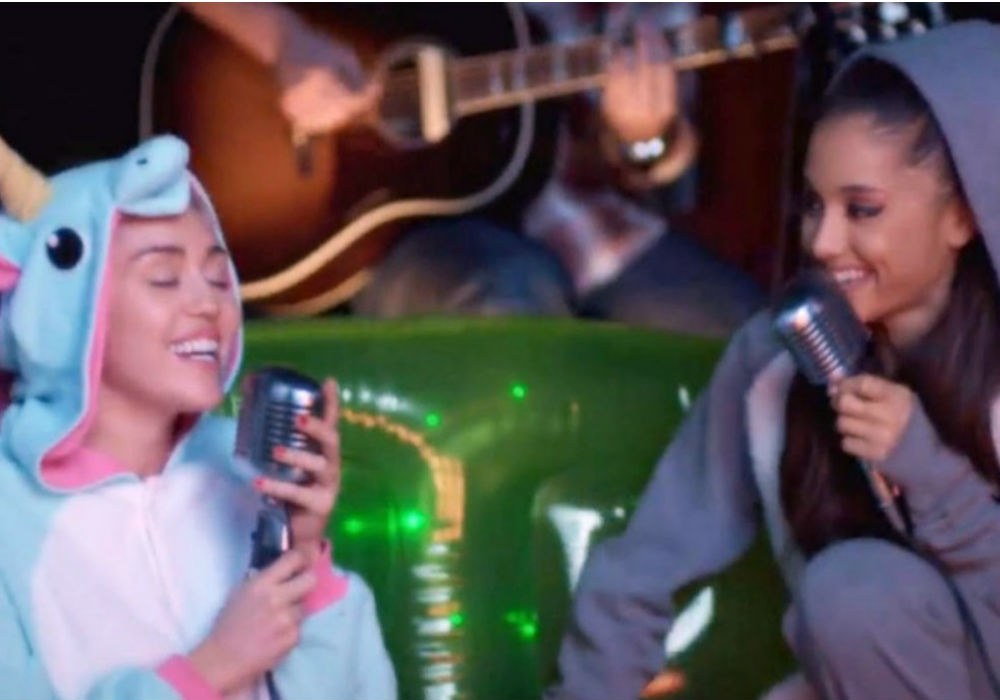 Miley Cyrus and Mark Ronson are making the rounds following their video sensation “Nothing Breaks Like A Heart” and recently covered Ariana Grande’s “No Tears Left To Cry” on BBC Radio’s Live Lounge. While competition between Miley Cyrus and Ariana Grande can be traced back to when they were child stars on Disney and Nickelodeon, it seems fans only want to see these two making sweet music together.

They have before and fans are begging them to release a collaborative album.

Some of Miley’s die-hard fans didn’t waste any time in praising Miley’s and Mark’s cover above the original and pointed out Miley’s clear annunciation of each word she sang, but for the most part, the comments were all favorable.

It was clear that these two are friendship goals and as Miley and Ariana become closer, fans want more duets.

Miley Cyrus and Ariana Grande sang together during Miley’s Happy Hippies Foundation launch that is a charitable organization reaching out to the LGBTQ community. They chose to cover “Don’t Dream It Overy” by Crowded House. They also sang the song together during One Manchester.

Now fans are clamoring for Miley and Ariana to make good on their close friendship and not just cover a song, but put new music out there.

Miley Cyrus is making plenty of headlines to close out 2018. Her recent appearance with Mark Ronson on The Tonight Show Starring Jimmy Fallon went viral as she updated the lyrics to “Santa Baby” and gave it a feminist twist.

The release of “Nothing Breaks Like a Heart” also went viral and currently has more than 26 million views.

Miley has also spoken publicly about her friendship with Ariana Grande and said she texted her after her relationship with Pete Davidson ended.

Ariana Grande gave Miley and Mark permission for the cover, which Ariana released in April.

A new video showing Ariana Grande singing as a young child is also going viral. The video shows that Ariana was born to sing and like Miley, the two were destined for stardom.

What do you think? Do you want to see a duet with Miley and Ariana? 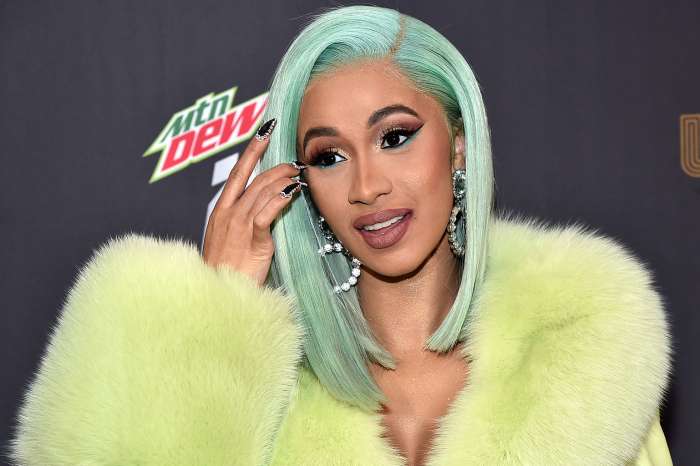