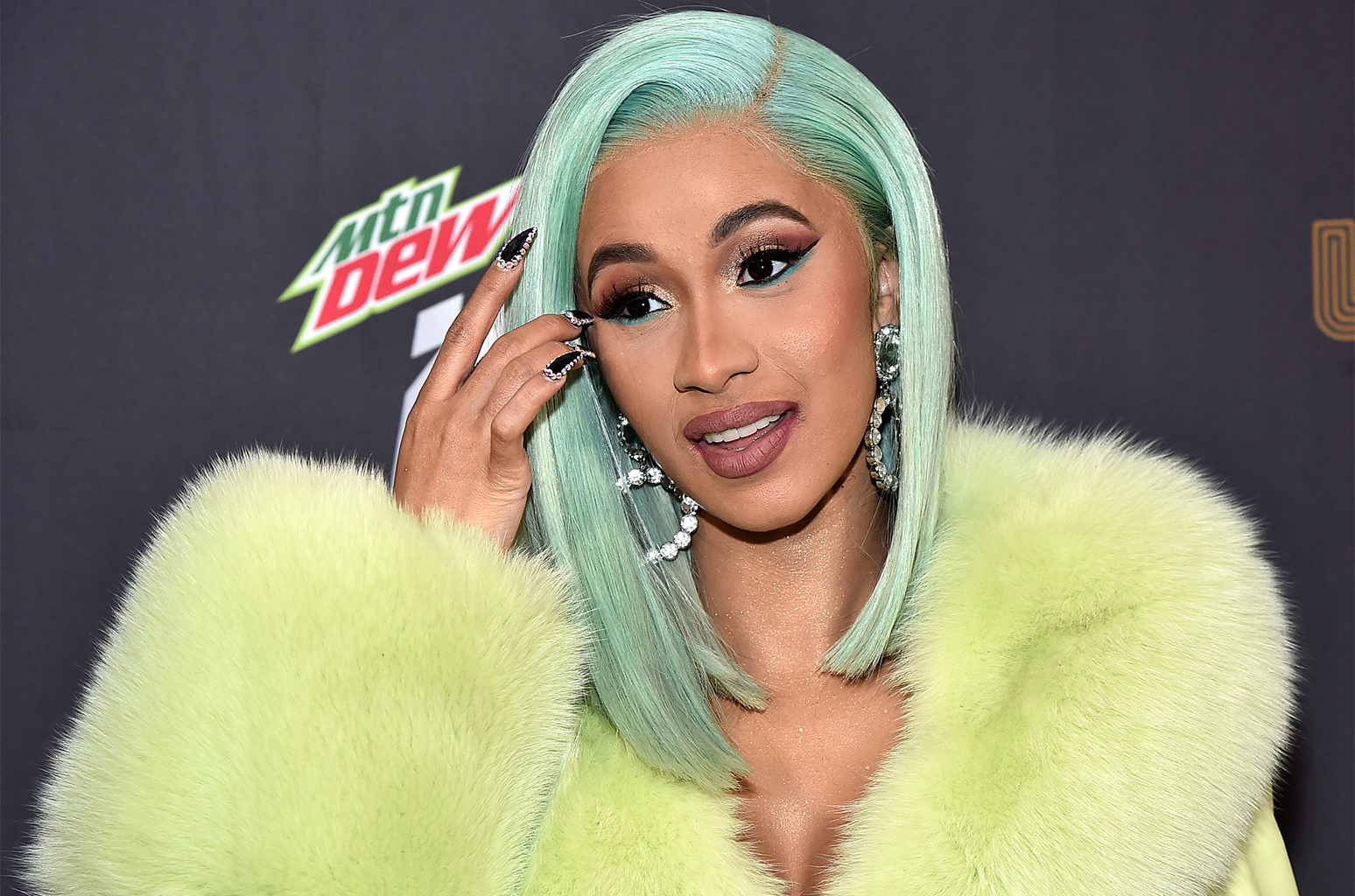 Recently, all the media outlets announced that Cardi B decided to forgive Offset and in order to mark their reconciliation, they went on vacay in Puerto Rico. It seems that things might not be quite like this.

These two were caught by the paparazzi jet-skiing together, and Hollywood Life also reported that they were all smiles.

After that, Offset also shared a pic featuring himself on his social media account, and he posted a message to go with it.

‘I’m searching for the man in the mirror,’ Offset captioned the picture. The rapper added, ‘Telling him to change his ways.’

Cardi B explains what happened with her and Offset in Puerto Rico.

Everyone was confident that all this meant that Cardi had forgiven Offset and things are back to normal.

The latest events bring some other news, on the other hand. Cardi B just revealed during a live video that her encounter with Offset in Puerto Rico does not mean that they are back together.

Hot New Hip Hop revealed that the whole thing was ‘rather a transactional interaction when she and her ex were photographed on a jet ski in the Caribbean nation.’

Cardi cleared the air and said that the jetski instructor tricked her into letting him photograph them.

Here’s what she said in her live video:

‘Let me tell you something about the jet ski n-gga, right?’ she said in the video.

‘The instructor or whatever the fuck he is — he was taking pictures of us on his phone like, ‘Oh, I’m gonna send you these pictures so you guys can have a memory and I’m going to delete it.’ I’m like, ‘Oh ok.’

‘What type of professional shit is that,’ she added after revealing that the instructor sold the picture to the media afterwards.

Before the live video ended someone asked Cardi if she’s back together with Offset and her response shocked everyone: ‘I just had to get f&*ked. That’s all.’ No comment. 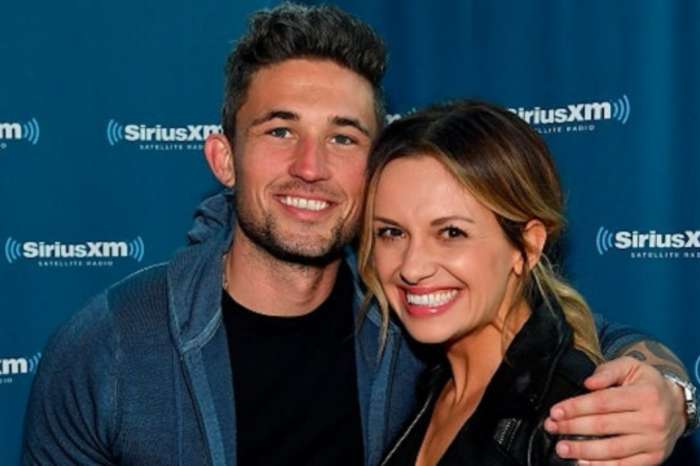 Carly Pearce And Michael Ray Get Engaged - Check Out The Massive Ring And More!