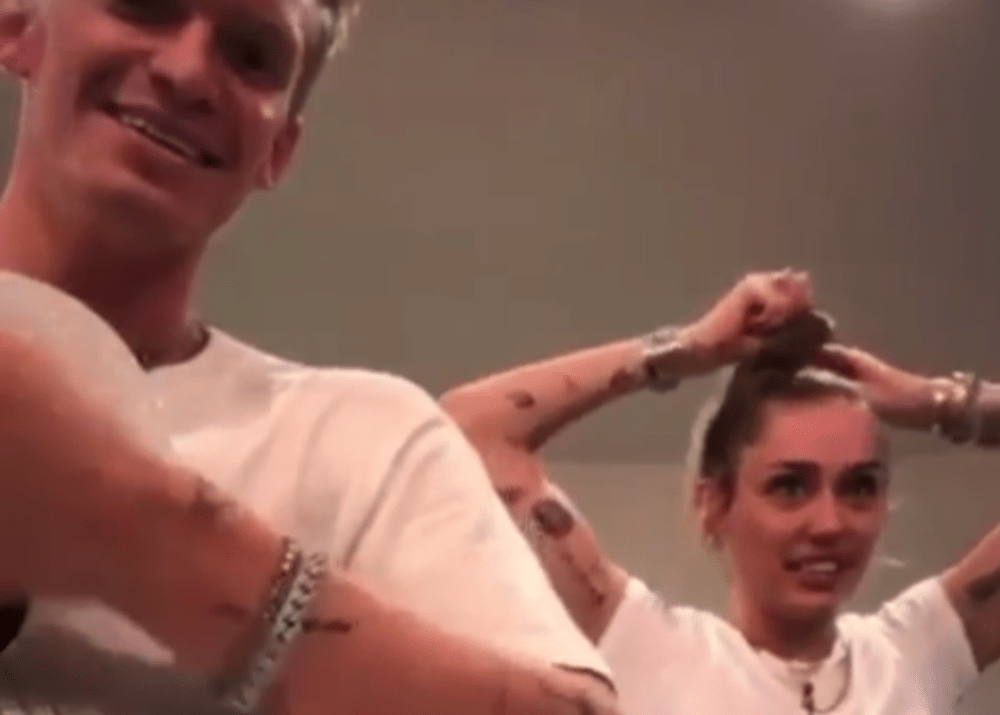 Miley Cyrus and Cody Simpson are the latest celebrities to jump on the Kylie Jenner “Rise and Shine” train. If you haven’t heard about the latest Internet craze and are wondering why celebrities are singing brief snippets of the song, it all stems from Kylie Jenner. Kylie Jenner took fans on a tour of her office and during the video, she showed a room reserved for her one-year-old daughter Stormi. Kylie announced she was going to wake up the sleeping tot and she opened the door and sang “Rise and Shine.”

Fans freaked out saying they had no clue Kylie was such a talented singer. Since fans heard Kylie Jenner singing “Rise and Shine” it’s become an Internet meme. There has been a “Rise and Shine” musical and now Miley Cyrus and Cody Simpson are doing their own version.

Miley and her new boyfriend Cody Simpson shared a video on Miley’s Instagram where she sang the song. Miley’s and Cody’s version has since gone viral and getting plenty of attention.

You may hear Miley and Cody performing “Rise and Shine” in the style of Kylie Jenner in the video player below.

Miley and Cody took a very laid back and casual approach to their video performance. Both wore white tee shirts and Miley put her hair up in a ponytail while she sang the song. Cody Simpson accompanied Miley on the guitar. Now fans are hoping they will deliver a full rendition of the song.

Miley and Cody have been virtually inseparable since they started seeing each other. Photos and videos of the couple continue to go viral and both have publicly declared their feelings for each other.

This is the first taste of the two performings together the public has seen and now fans are hoping that a Cody Simpson/Miley Cyrus collaboration is coming in the future.

Have you kept up to date with the Kylie Jenner “Rise and Shine” musical meme? Did you watch her video? Were you surprised that Kylie Jenner has a good singing voice?

What do you think of Cody Simpson’s and Miley Cyrus’ take on Kylie Jenner’s “Rise and Shine”? 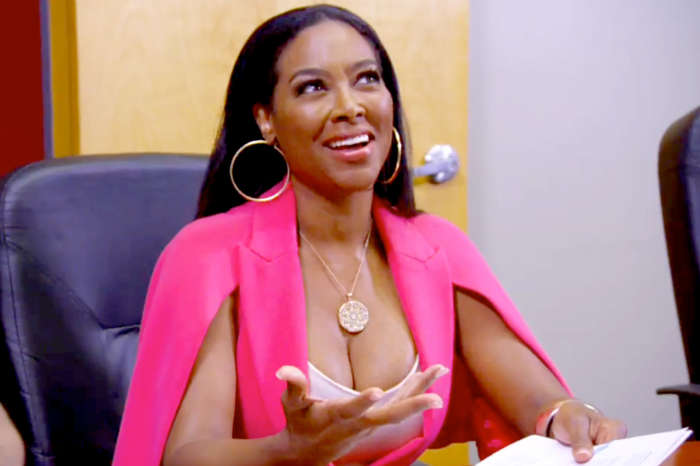