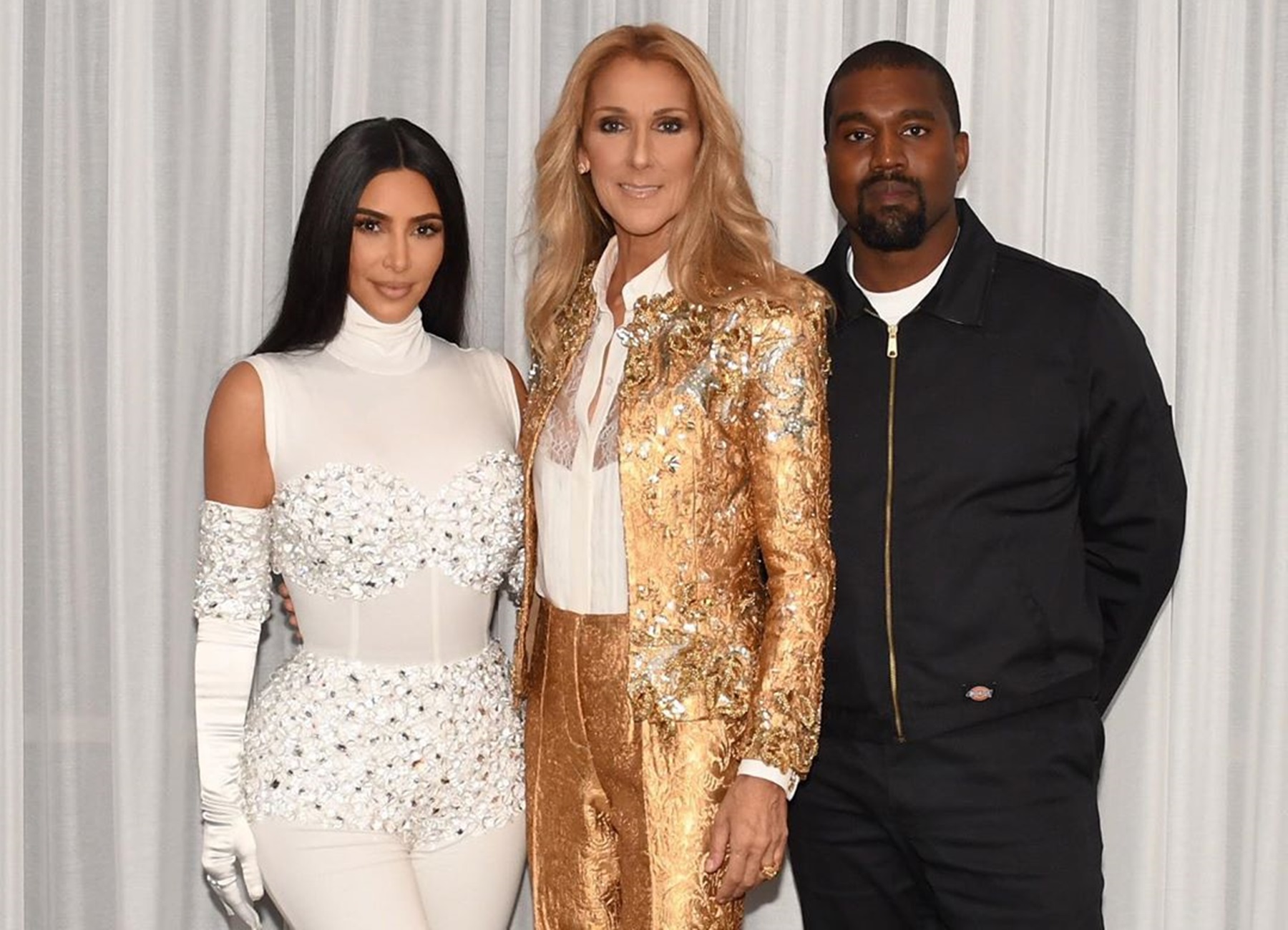 Drake has made various references to the fact that he is interested in getting a tattoo of the face of Celine Dion, although he has not explained where exactly he wanted to place her.

It is no secret that the rapper is fond of the idea of tattooing celebrities on himself, as he already has the faces of Aaliyah and Rihanna, among others. It is a small aspect of his reputation, but one that many of his fans seem to enjoy discussing.

And in a recent public statement, Dion has made it clear that she is not fond of the idea at all, and has tried to urge Drake to not go through with the tattoo.

She sounded quite serious too, talking directly to the camera, and noting that she was very fond of Drake and had nothing against him.

She jokingly added that Drake was allowed to write her love letters instead, and she wanted to invite him for lunch or dinner. She even joked about talking to his mother.

Dion was concerned with how her face would look over time, and claimed that it was not a good idea to get the face of someone like herself as a tattoo.

Other than that, she did not seem to have any qualms about the idea, though, and many of her fans took her pleas as a half-joke.

She said: “Please, Drake, I love you very much. Can I tell you something, don’t do that. You can write me love letters; you can send me autographs for my kids, you can come and visit. I can have you home for lunch or dinner… we can go for a drink. We can sing together. Whatever you want to do. I can talk to your mother. Whatever you want, but please…”

Dion continued with: “As time goes… as you go older. You, too, when the time comes… my face will go longer, and it will go not prettier. So please, don’t tattoo. If you do it, just do a fake one so you can change your mind.”

It is still not clear where exactly the singer stands, and whether she would officially object to Drake getting her face on his body.

Drake has still not made the move. 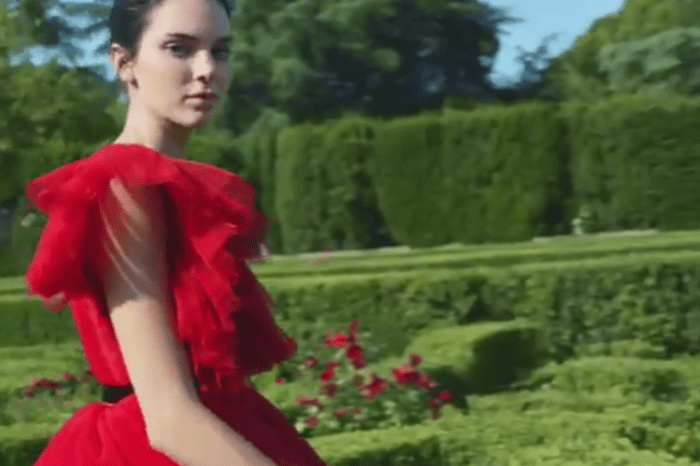