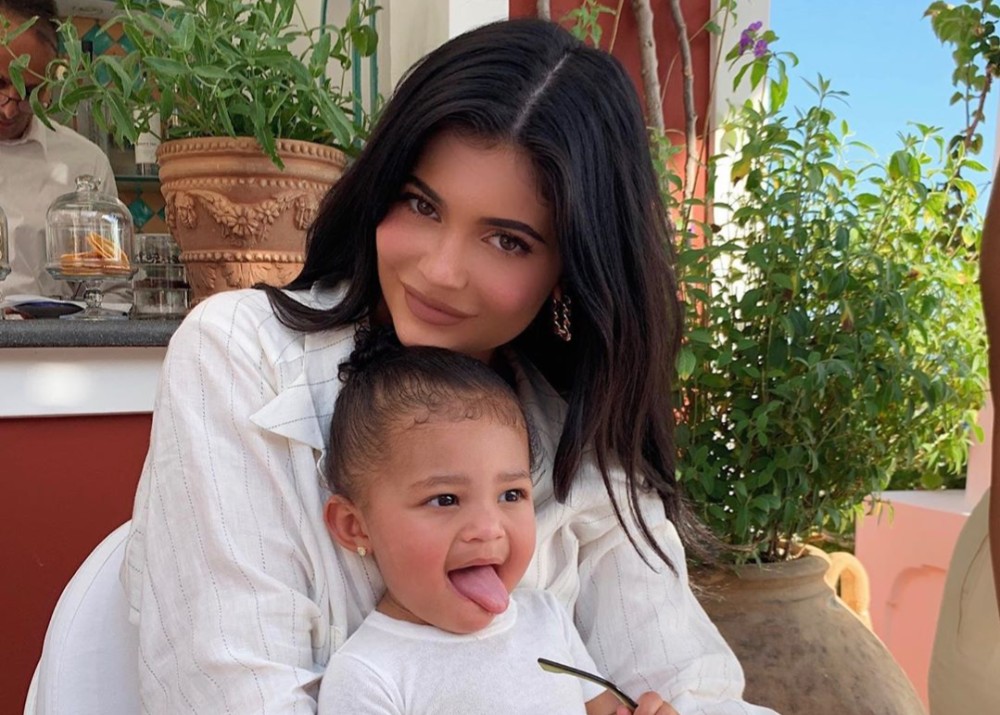 Kylie Jenner is breaking the Internet and giving rise to musical memes after serenading her one-year-old daughter Stormi Webster with a rendition of “Rise and Shine. Kylie was giving viewers tours of her office when she showed Stormi’s playroom. Stormi was asleep in her crib and Kylie sang to her precious daughter in order to wake her up. Though she didn’t sing for very long, she sang enough for Kylie’s fans to determine that Kylie is talented and needs to pursue her musical gifts. Clips of Kylie singing “Rise and Shine” have gone viral.

There’s no question that the main reason why Kylie’s video clip is going viral is that people had no idea the self-made billionaire and baby Kardashian/Jenner could sing. No one had any clue that she had a secret talent and her fans want to hear more of it. It’s even more surprising that she was with rapper Travis Scott for years and no one in the public had any clue that Kylie has a nice singing voice.

You may see the video clip of Kylie Jenner singing “Rise and Shine” to Stormi in the video player below.

Not only is the video clip of Kylie singing going viral, but it is inspiring memes and parodies. One video that is getting just as much traction as the original performance, is the musical version meme by Daniel Ruffing and sung by Victoria Shell of the Baldwin University Conservatory of Music.

Not using the original lyrics of “Rise and Shine” Victoria sings a rewritten version about Kylie Jenner waking up her little angel Stormi Webster with the same words.

The video is going viral across social media platforms such as YouTube, Facebook, and Twitter. You may see Victoria Shell performing the Kylie Jenner “Rise and Shine” Musical Meme in the video player below.

What do you think about Kylie Jenner’s singing voice? Do you agree with her fans who say she needs to sing more often?

Were you surprised to find out that she has a secret talent? Did you like the Kylie Jenner “Rise and Shine” Musical Meme? 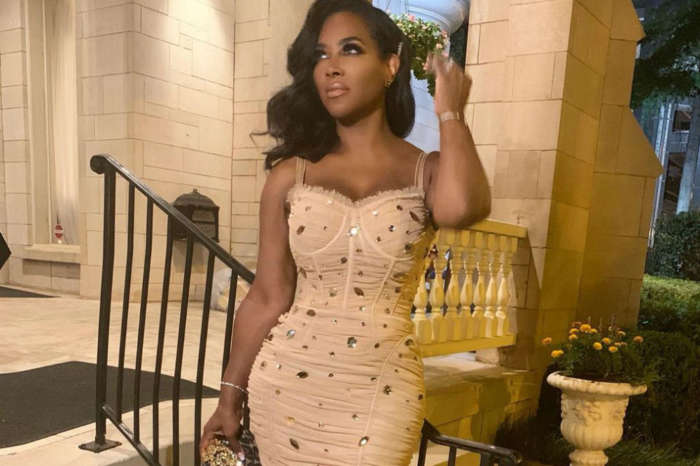