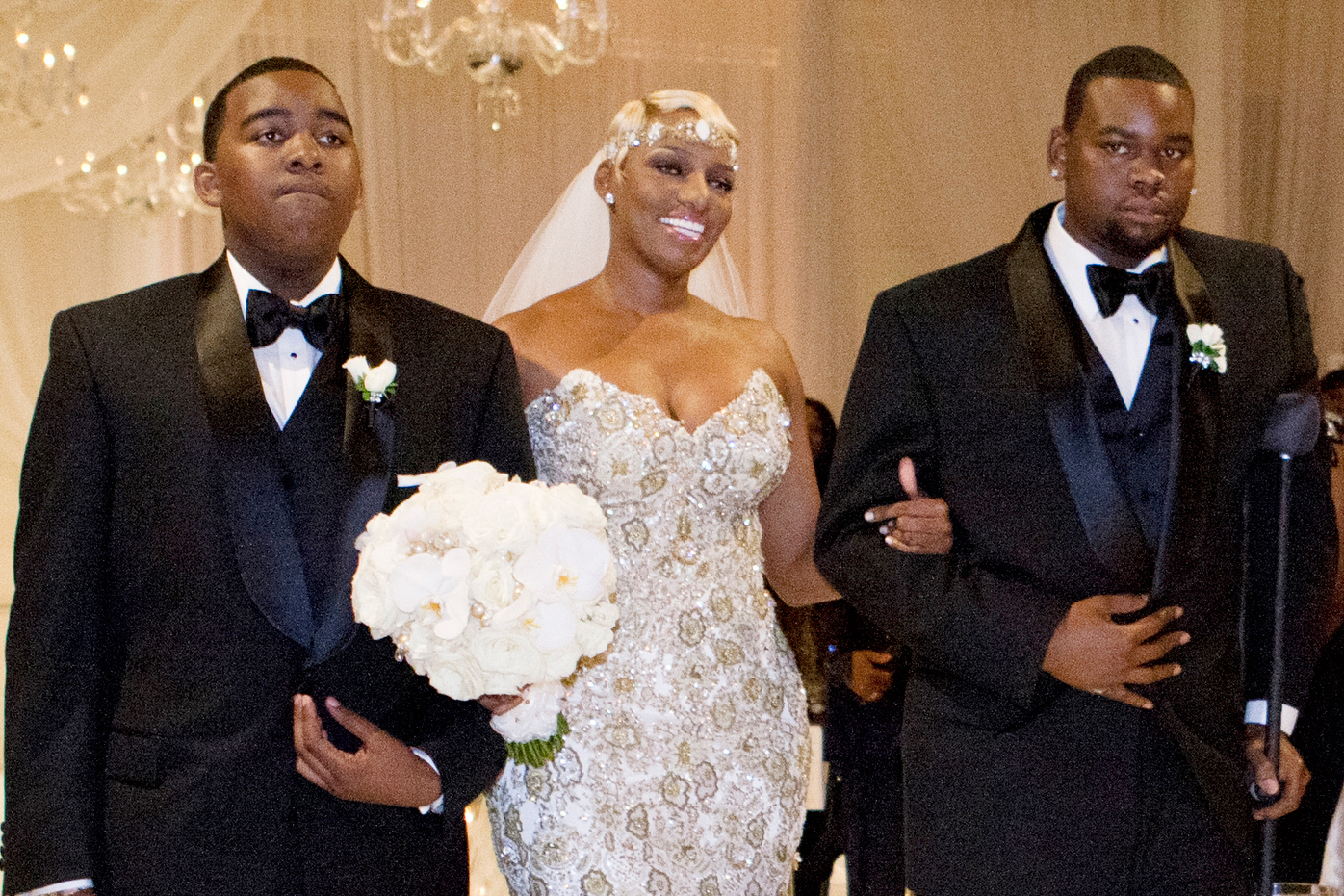 This isn’t the first time Nene Leakes has been dragged into her son’s baby mama drama and it probably won’t be the last. Symone Davis went public with a post-and-delete about the latest bum behavior from Bryson Bryant.

Fans rarely get to see the Real Housewives of Atlanta star’s life as a glam-ma but when they do, it’s usually Nene acknowledging her granddaughter — the first of Bryson’s children.

Last year, Symone revealed to multiple blogs that she had given birth to Bryant’s son. Not only does she not get any help from her baby’s daddy but she claimed that Leakes refused to accept the little boy.

It seems that the interior designer has had enough of Bryson’s lies and deception because she took to her Instagram to expose the latest incident in which he didn’t even call the toddler on his birthday.

She added a caption to a photo of Bryson laying on a couch with his hand down his pants that read: ‘Let me tell y’all somethin about this bucket head b**** that’s laid out on my (old) couch. He wana make amends with me & be cool (as y’all seen throughout this year) but still continued to do dumb s***. Idc about what he does as long as he takes care of our son! Anywho. He goes on to tell me he wants to do TV with me bc he knows my personality & attitude will make good tv plus he wants to look like a bum getting out of a Lamborghini. Well B**** YOU GOT THE BUM PART DOWN TO A T! Then I get messages from all type of bitches saying they seen him doing cocaine & in motels. So I say nvm to doing anything with him. Now here we are another year & Blaze bday comes. He told everyone he was coming to Blaze party…did he show, NOPE! Did he call to tell Bk Happy Birthday, NOPE! But days later calls me asking when am I ovulating so we have another child. The mf ain’t bought a sock, diaper, pull up, bottle, happy meal, nothing for Blaze. Yet is always asking me for money or to order him a pizza bc he’s hungry.’

RHOA: NeNe Leakes son, Bryce’s baby momma slams him for being a bad father, and accuses him of cocaine use! #realhousewives #rhoa

She goes on to bring the RHOA star’s name into the written beatdown: ‘He won’t get a penny from me…LINNETHIA JOHNSON-LEAKES, please get yo over grown son. Although he’s living with his dad, I know & understand why Nene will NOT allow him to live with her nor be on The Housewives of Atlanta. 30 years old and a BUM! (There’s so much more) Sorry but I’m DONE tryna help his a**. In the voice of the cast [[THE DOOR IS CLOSED🚪🔒]] BRYSON RASHARD BRYANT🗑#symonedavis #bricebryant#neneleakes #grown #sad #help#children #imdone #reality #realitytv.’

Nene has never publicly responded to Davis or spoken about her oldest son’s recent behavior. She doesn’t mention him on the Bravo show either.

Do you think it is fair that Nene’s name gets brought up in stories surrounding Bryson? 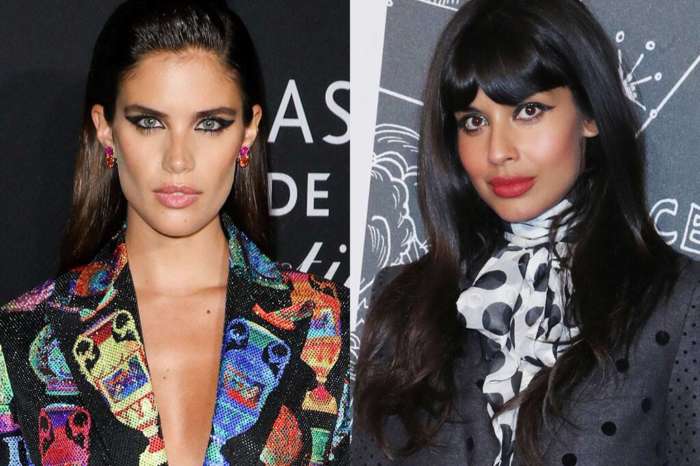 Bryson, mother name has no need to be in the mouth of any baby mama drama at all! Bryson, is a grown man making his own life choices. Simone, you need to deal with your own mistakes, in life, and stop, looking for help with your sperm donator, mistakes. Just move on! And learn from your mistake in choices, you have made. Looking for pity in his mother, will not help you solve your issues. You like man women in your position, keep helping men that don’t want to help themselves! THEREFORE blame yourself, for the mess you slept with! Not NeNe Leeks! You enjoyed the thrilled now help pay the bill as well as the Price, foir being a mad baby mama. Do yourself a favor, and Grow the Hell up for your son! Before its too late! Just move on, and ASK God, to help you make BETTER decisions in life!
#RespectYourself

She’s just thre grandparent. Not sure why people get that confused. I had to tell my son who was tripping over his feet in ther beginning your father and I did our part. At most, if we choose to babysit then that’s our choice but we’re not required to do so or spend a dime on them. That’s their child and they need to act like adults for that child.

Its not her responsibility. Yet, I couldn’t be rich and my grandbabies were “in the struggle”