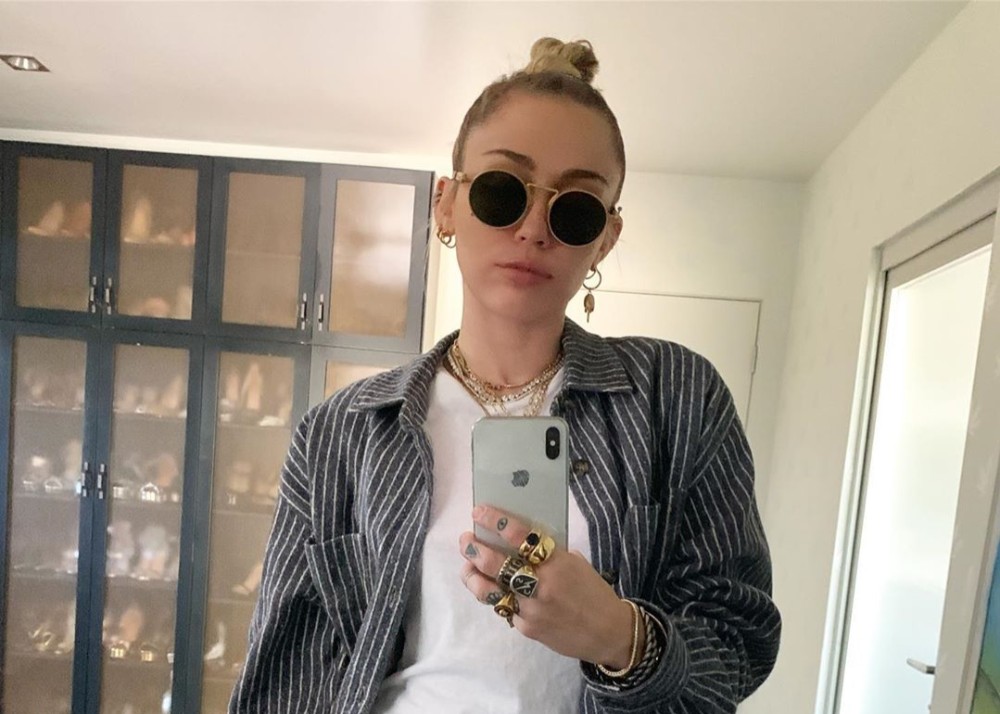 Miley Cyrus is doubling down on comments she made during an Instagram live stream early Monday morning where she implied that people can choose to be gay. Many people were offended because Miley praised Cody Simpson as being the only good man she’s ever been with. This upset fans of Liam Hemsworth, but that wasn’t the end of the controversy. It was the words Miley chose to say that caused many to feel Miley was saying she had made a choice to be gay after having negative experiences with men.

The backlash was swift and severe. Miley was immediately dragged on her social media platforms by those who had viewed her as an LGBTQ advocate.

Many questioned how she could say such a statement and imply that people chose to be gay rather than were born gay.

Miley dated Kaitlynn Carter following her breakup with Liam Hemsworth and it ended just as quickly as it seemingly started. Before long, rumors circulated that Miley was dating Cody Simpson. The pair went forward with their relationship rather quickly and now, new reports are making it appear that Cody and Miley are already living together.

In a statement released to Twitter, Miley stated that you don’t choose your sexuality and she tried to clarify that she was talking about guys who aren’t good. She has been an advocate for the LGBTQ community for a long time and reminded her followers that she is bisexual.

What do you think of Miley’s comments and her response? Do you think the backlash is warranted or are people overreacting? 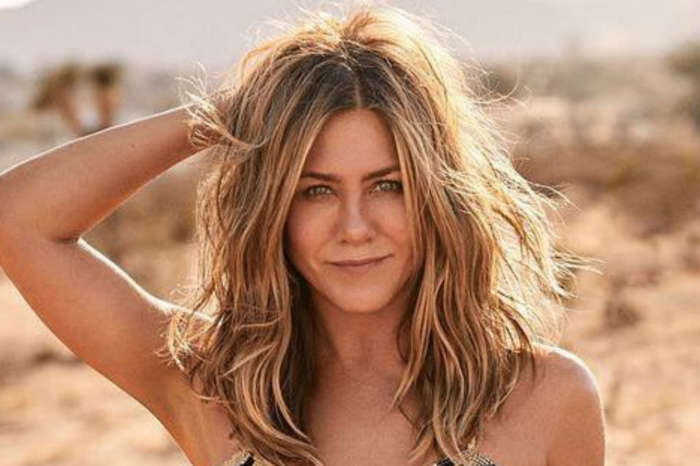