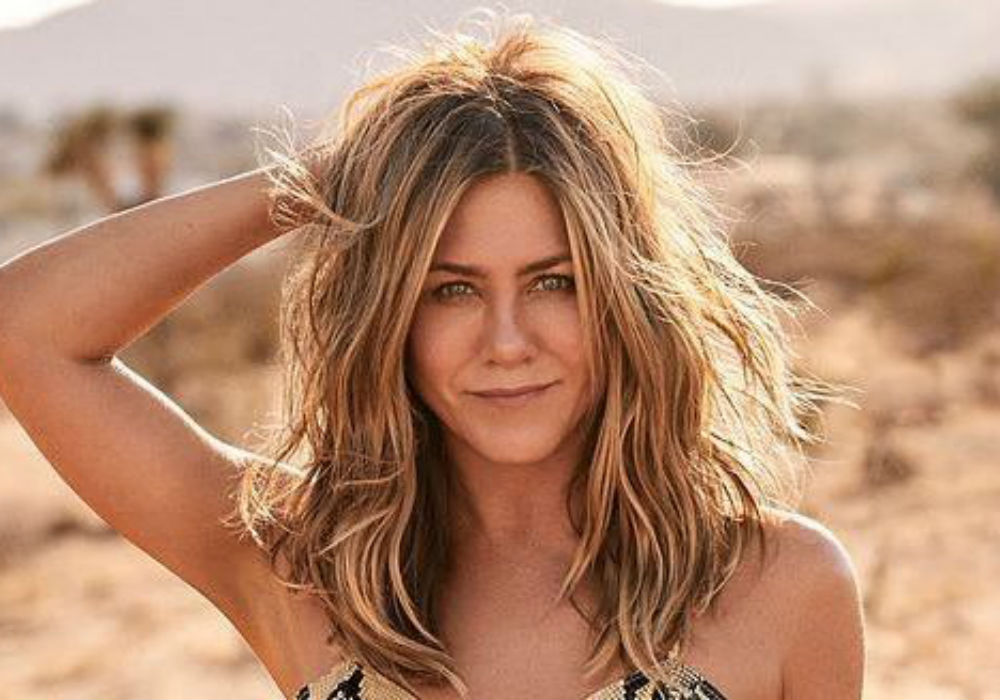 Jennifer Aniston is winning the internet. The 50-year-old Friends star just joined Instagram a week ago, and she already has more than 15 million followers. In fact, she broke the internet for a moment when more than 14 million people flocked to her page to like her first pic just minutes after she posted it.

“We are aware that some people are having issues following Jen’s page — the volume of interest is incredible,” an Instagram spokesperson told Page Six.

I’m just a girl….standing with hair and makeup. A stylist. A photographer. A lighting crew, wind machine, props, and a computer …. asking you to think I woke up like this. 😬😑

Aniston now holds the record for the fastest person to amass a million followers on Instagram. And, even though she has only posted four times, it’s clear that this is a must-follow page. The first pic was an epic reunion of all six stars of Friends – Aniston, Courteney Cox, Lisa Kudrow, Matt LeBlanc, Matthew Perry, and David Schwimmer.

Aniston also posted a short video of her “diva” behavior when she broke a cell phone, even though she didn’t mean to. The actress also posted a throwback selfie from her childhood, and the fourth post gave fans a glimpse into what goes into the perfect Instagram pic.

Surrounded by a team of people, Aniston stands with a disgruntled look on her face, wearing just a sweater, socks, and sandals, as everyone works around her. The second picture is a perfect snap of Aniston from the photo shoot, and in the caption, she writes that she is just a girl asking her fans to think that “she woke up like this.”

Aniston’s longtime hairstylist Chris McMillan was on hand to take care of her iconic blond locks, and popular stylists Nina & Clare Hallworth took care of her minimal wardrobe, which included a white fedora.

Aniston is set to star in the new AppleTV series The Morning Show alongside Reese Witherspoon and Steve Carell. According to the official synopsis, the drama series explores the cutthroat world of morning news, and it also follows the lives of the people on-camera who “help America wake up in the morning.”

“Told through the lens of two complicated women (Aniston and Witherspoon) working to navigate the minefield of high-octane jobs while facing crises in both their personal and professional lives, The Morning Show is an unapologetically candid drama that looks at the power dynamics between women and men, and women and women in the workplace,” reads the synopsis.

The Morning Show will premiere on November 1st, which is the same day the new AppleTV streaming platform launches. 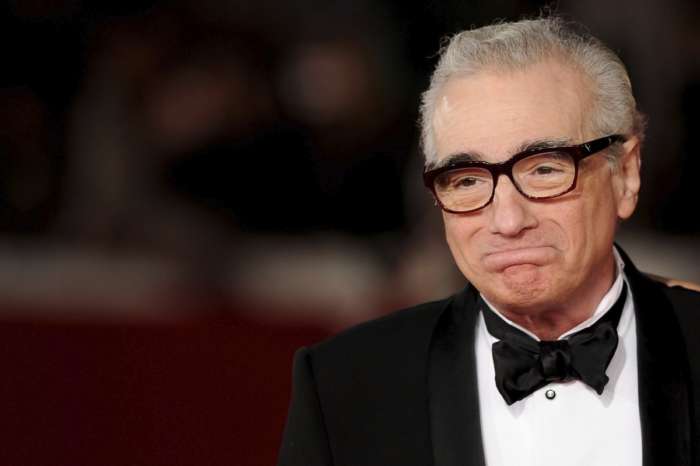