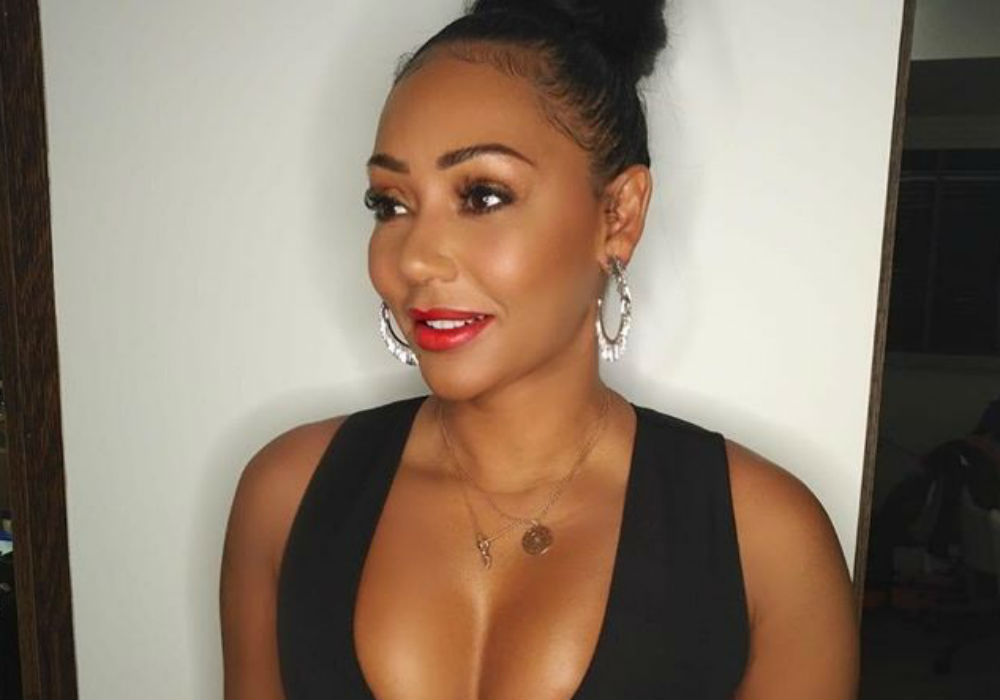 For six seasons, Mel B. had steady work as a judge on America’s Got Talent. But after her contract ended in 2018, the singer says that her sources of income in the United States have “been exhausted,” and her only option is to move back to the UK and take her daughter with her.

According to The Blast, the 44-year-old Spice Girl – who is the mom of three – has asked the court for permission to move with her youngest daughter Madison Brown Belafonte to her home in the UK. Mel does have custody of her daughter, but her ex Stephen Belafonte gets custody of the eight-year-old every Wednesday night and alternating weekends.

“As the court is well aware, my marriage to Stephen was unhealthy,” reads Mel’s court filing. “I was subjected to years of verbal and sexual abuse by Stephen, which included his active isolation of my daughters and me (including Madison) from my home and family in the United Kingdom.”

She went on to explain that her United States Visa expires in February 2020, and after that point she will no longer be permitted to live or work in the US. Mel said that when she was married to Belafonte from 2007 to 2017, they lived in Los Angeles where she worked. But, after her contract with America’s Got Talent expired in September 2018, she hasn’t been able to find a steady source of income in the United States.

Sometimes out of the worst situations in life the best things in life happen!!!! I wouldn’t change a thing in my life if it meant I couldn’t be right here with you Maddy Bears!! #mylove #maddybears #daddysgirl #cheateaublaablaaablaa

However, she has been successful in the United Kingdom after her reunion tour with the Spice Girls, and Mel says that has allowed her to generate income since she left AGT. She told the court that if she is forced to stay in the United States, she will not be able to maintain the standard of living that Madison is accustomed to.

Mel said that her rent alone for her two-bedroom apartment in Los Angeles is more than $88,000 per year, and she also has to pay for monthly living expenses, bills, attorney’s fees, and costs.

“With my contract with America’s Got Talent ending over a year ago, and my Visa expiring very quickly, it is impossible for me to continue living in the United States,” wrote Mel.

It’s not clear how Belafonte is taking the news that Mel wants to move to the UK with their daughter, but she says she isn’t trying to keep Madison from her father and would agree to “reasonable visitation.”

Mel B. says that if she is allowed to move back to her hometown of Leeds, England, she will be able to use the “momentum” from the Spice Girls comeback tour to help her get a new steady income stream. She also revealed that she just signed on to the new UK show Celebrity Juice. 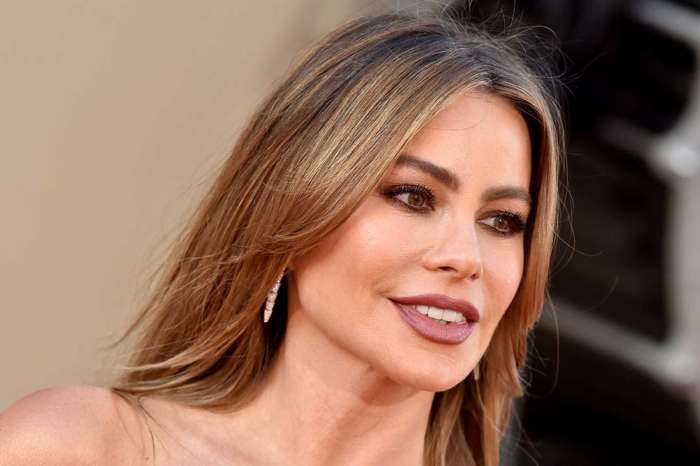 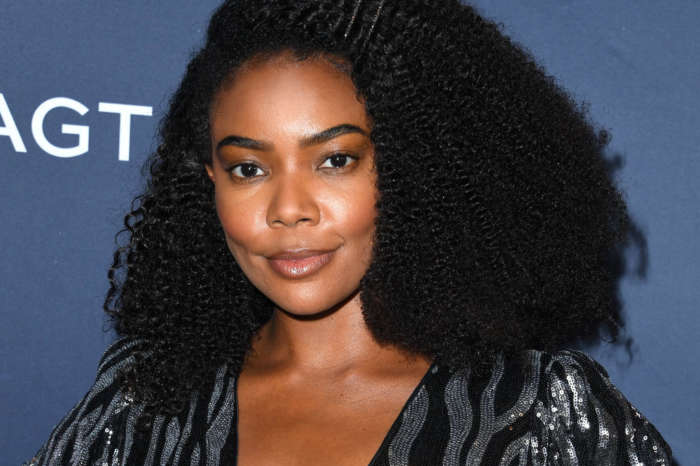 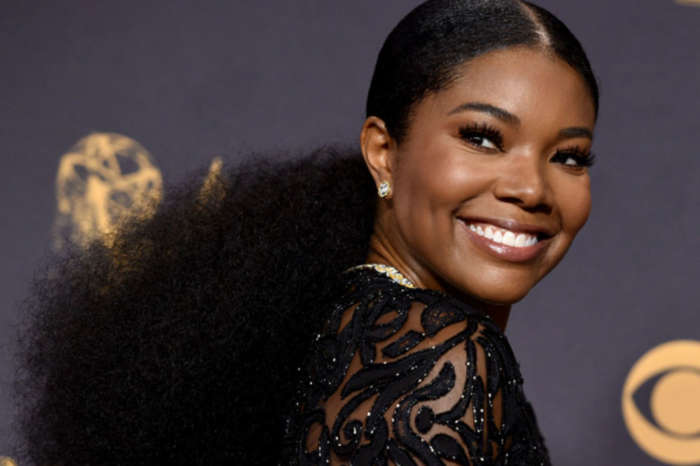 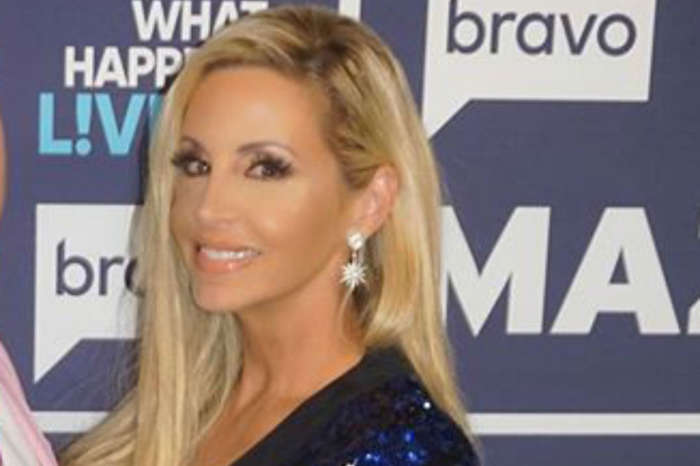