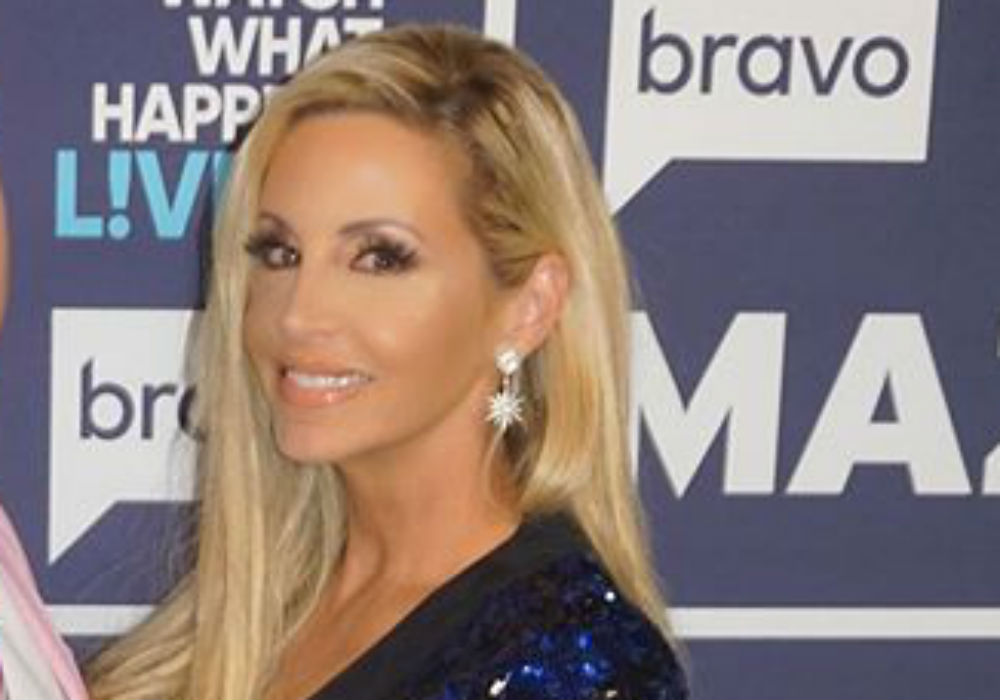 Camille Grammer surprised everyone when she returned to Real Housewives of Beverly Hills for Season 10, and she claims that the full-time cast members have not been happy about reuniting with her. The 51-year-old recently opened up about what it was like to return to the show after she accused Kyle Richards of orchestrating her exit.

Grammer told Us Weekly at Lisa Vanderpump’s 4th annual Vanderpump Dog Foundation Gala in Hollywood this week that she has felt targeted by the cast when she shows up for filming.

Fun night at with my friends and family at the Vanderpump Dog Gala 2019.

“What I’ve seen, there’s drama targeted at me. I show up and they kind of, you know, how do I say it the right way? I feel that I show up somewhere and I felt targeted,” said Grammer. “But there are things that need to be discussed, so maybe that was the right time to do so. There you go, there’s a carrot. I just dangled!”

Grammer had originally told her fans on social media after the Season 9 reunion that she wasn’t going to return for the new season, and she also said that Bravo didn’t ask her back because of Kyle Richards, a claim that Richards has denied.

But earlier this month, the former MTV dancer tweeted that she was “getting back in the game. 😉😊 diamonds and drama.”

Richards says that it’s no surprise that everyone hasn’t gotten along this season, and “of course there was drama and stuff.” The former Little House on the Prairie actress says that Grammer can “go off” when she gets on Twitter, and she doesn’t really know why Grammer made those accusations against her. Richards added that this is something that needed to be addressed because it had to be worked out.

Grammer did attend Richards’ recent charity fundraiser for the Los Angeles Children’s Hospital, but Richards says she didn’t have time to worry about the drama with Camille because she was focused on whether or not people were bidding on auction items.

In addition to Camille Grammer, former stars Adrienne Maloof, Brandi Glanville, Eileen Davidson, and Kim Richards also attended the fundraiser, which means they will show up during Season 10, too.

Kyle Richards says that she never dreamed that she and Glanville would be friendly after their falling out in Season 5, but she says they had fun at her fundraiser. And, it was “pretty crazy” that they enjoyed the night together laughing and dancing. 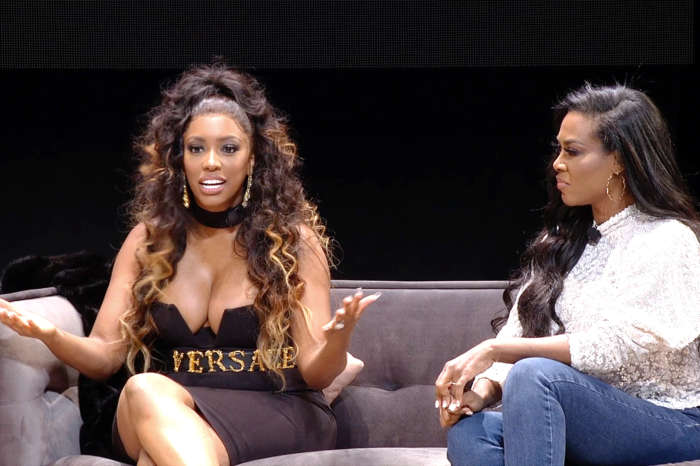 Porsha Williams Explains How Every Castmate Plays A Part On RHOA