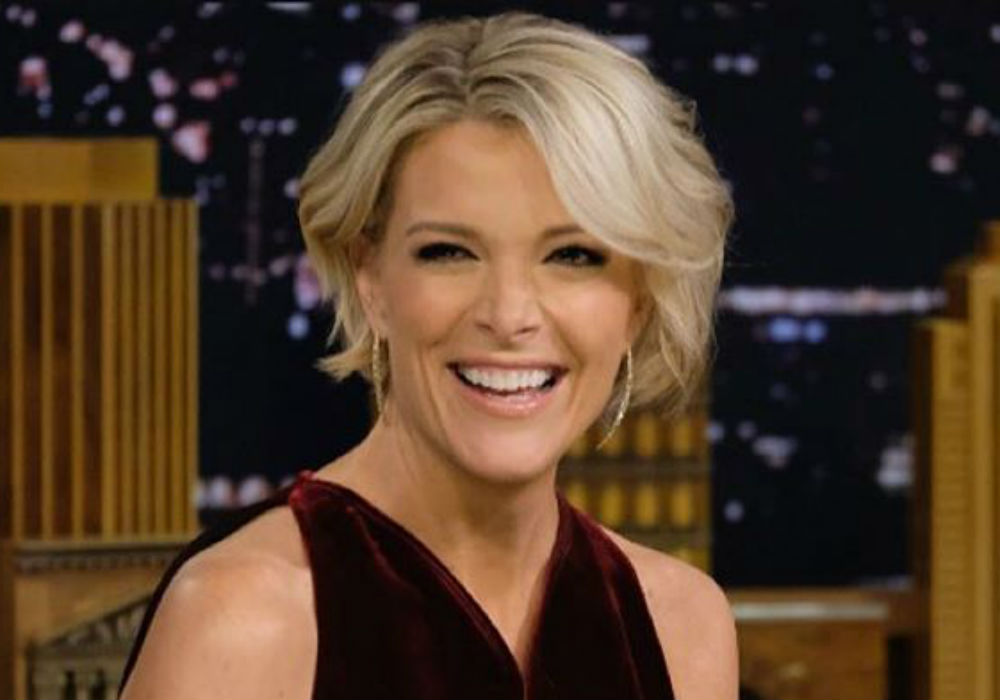 The premiere of the Fox News drama Bombshell – which tells the story of the toxic male culture at the network that led to the downfall of Roger Ailes – is still a couple of months away, but Megyn Kelly recently revealed that she approves of the filmmakers’ choice to cast Charlize Theron to play her on the big screen.

“I don’t know anything about it. I’m her fan. She seems smart, seems like a good mom, so I could do worse,” Kelly told The Daily Mail.

When asked if she would watch the movie, Kelly said she hadn’t decided yet. She explained that she will let someone who loves her watch it first and tell her if she should see it or not. Kelly also admitted she didn’t watch the Showtime limited series The Loudest Voice, which also chronicled Ailes’ downfall.

When Entertainment Tonight spoke with Theron at the premiere of her newest film The Addams Family at the Westfield Century City AMC in Los Angeles, she responded to Kelly’s comments by saying they were “incredibly kind.” The actress explained that as creative storytellers, they are always trying to work with integrity – especially with uncomfortable true stories like Bombshell – and that’s always where it comes from for her.

“So for her to feel good about that, I’m sure it can’t be easy for her, so I’m incredibly understanding,” said Theron.

In the 44-year-old’s latest film, she provides the voice of Morticia Addams in The Addams Family just in time for Halloween, and she says that the character is a “real mother hen” who rules her house, which she can relate to. However, Theron admits that she doesn’t look as good in the mornings when she does it, which makes her the “sweatpants version of Morticia.”

As for Megyn Kelly, she’s been laying low since her troubled stint at NBC came to an abrupt end last year. Over the weekend, she was in Napa Valley with her husband Douglas Brunt for the wedding of Fox News contributor Guy Benson and his new husband, Adam Wise.

Charlize Theron has a lot of respect for @megynkelly!
https://t.co/4g71GMiI4G

Kelly played a big part in bringing the couple together, as Benson came out back in 2015 during a live broadcast of Kelly’s former Fox News show The Kelly File. After the appearance, Wise reached out to Benson, and the two men eventually fell in love and got engaged. 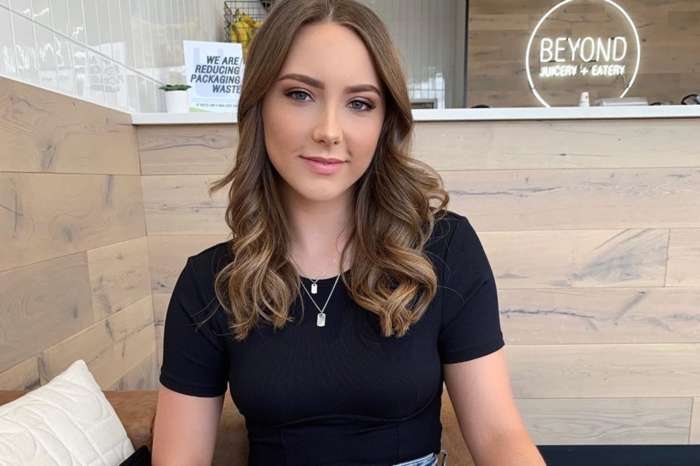