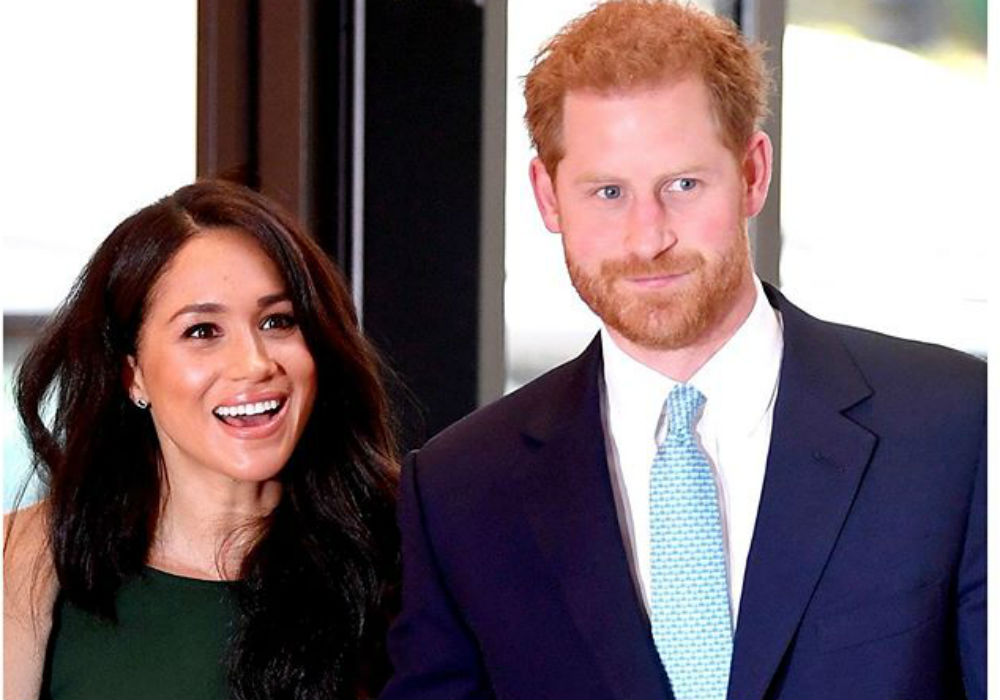 Now that Prince Harry and Meghan Markle have told the world that they are stepping down from their roles as senior members of the royal family so they can become “financially independent” and do their own thing, Markle has left the UK and returned to Canada. Meanwhile, Harry has stayed behind in London to try to smooth things over with his family.

According to People magazine, Meghan and Harry’s eight-month-old son Archie Harrison remained in Canada with friends when the couple flew to the UK and made their bombshell announcement. The speculation is that Archie stayed with Meghan’s close friend Jessica Mulroney.

Prince Harry asked to meet the Queen to explain his decision to step down as a senior royal and began initial discussions with his father a week before his and Meghan’s dramatic statement.
Plus Queen seen for first time. Today’s developments 👇 https://t.co/e9KjRHzRsH

Royal fans might remember that Mulroney’s three children were part of Harry and Meghan’s wedding, as they served as page boys and a flower girl. Mulroney also posted a message on Instagram after the Duke and Duchess of Sussex made their announcement that appeared to be a message of support.

Mulroney posted a quote from filmmaker Gina Carey: “A strong woman looks a challenge dead in the eye and gives it a wink.”

When Harry and Meghan returned to the UK from their nearly two-month holiday break in Canada, their first appearance was at the Canada House in the UK to offer their thanks for hosting them during the holidays.

But, after their announcement Harry is on his own, and the Duke and Duchess won’t make any more public appearances until they get this mess figured out. ITV royal editor Chris Ship tweeted that Harry has stayed behind to continue discussions with the palace.

Ship also posted that one week before Harry and Meghan’s announcement, Prince Harry requested a meeting with his grandmother, Queen Elizabeth, and his father, Prince Charles, to explain his decision to step down as a senior royal.

After Harry and Meghan made their announcement, Buckingham Palace responded by saying they were still in the early stages, and it was a “complicated” situation. 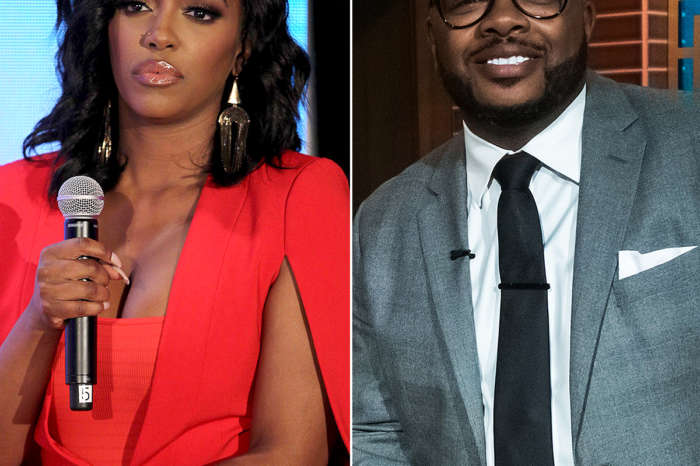