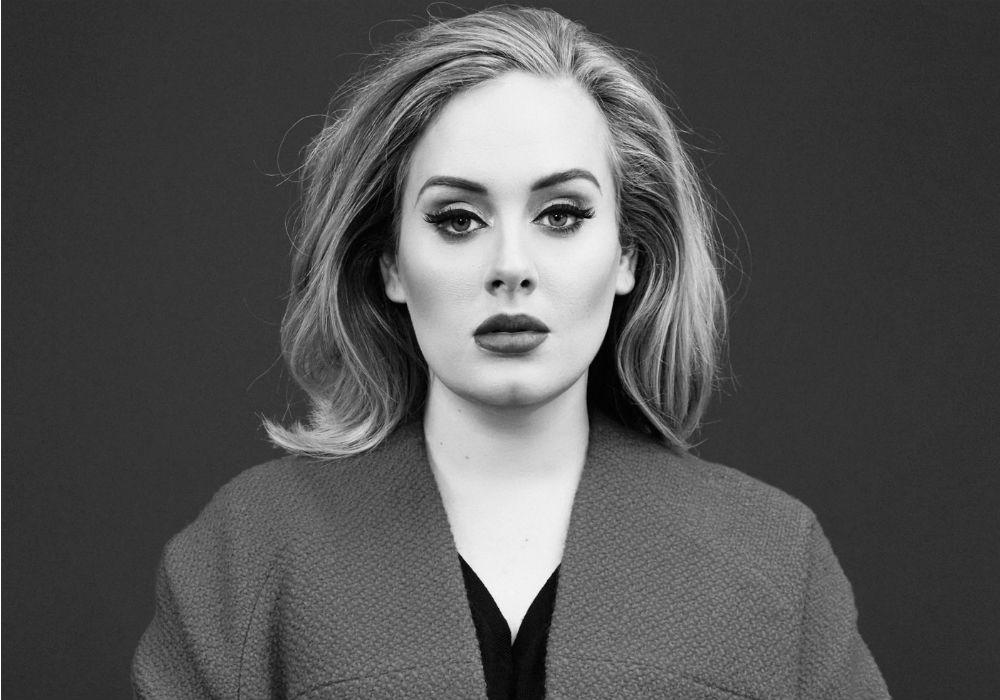 Adele is currently enjoying a vacation in Anguilla with her good friend Harry Styles, and she’s lost so much weight in recent months that fans barely recognize her! One fan actually got all the inside info about Adele’s transformation when the singer sat next to her and struck up a conversation.

According to People Magazine, Lexi Larson – a 19-year-old native of Hingham, Massachusetts – was vacationing in Anguilla with some family and friends. And, when they were enjoying dinner at the Blanchards Restaurant and Beach Shack on January 3rd, they were surprised to see both Adele and Styles sitting nearby.

one is katy perry and one is adele. y'all figure out who is who. pic.twitter.com/s9L3C3GpJ5

“A few minutes later, Adele came over and sat down next to me and my friend and was like, ‘So what can I do for you girls?’” reveals Larson. “We were so excited. We were talking to her for a little while, and then she got Harry Styles to come over and sit with us also. We took a picture with Harry, and we talked to them for 15 minutes probably.”

The Elon University student says that she talked with Adele and Styles about “life and college,” and the singers were also curious about Larson and her friend’s career goals. She called the encounter “a really positive experience,” but she admits Adele was barely recognizable because she’s slimmed down so much.

Larson says that Adele told her she’s lost “something like 100 pounds,” and she seemed happy and confident. Larson added that Adele “looked amazing.” Unfortunately, she wasn’t able to get a picture with the 31-year-old singer, who declined because her 7-year-old son Angelo was with her. But, Larson was able to get a pic with Styles.

“She said no because she didn’t want a lot of paparazzi at the moment or anything to get too crazy with her kid,” Larson explained.

Adele rang in the new year with Styles and The Late Late Show host James Corden. The trio made headlines recently when they took on the 2020 tip challenge and left their server $2,020 on a $472.50 bill at the Caribbean Fish Market last weekend.

Rumor has it that Adele will be releasing some new music soon. And, some believe a collaboration with Harry Styles is in the works.

Rebel Wilson Is Gorgeous In A Slinky Black Dress