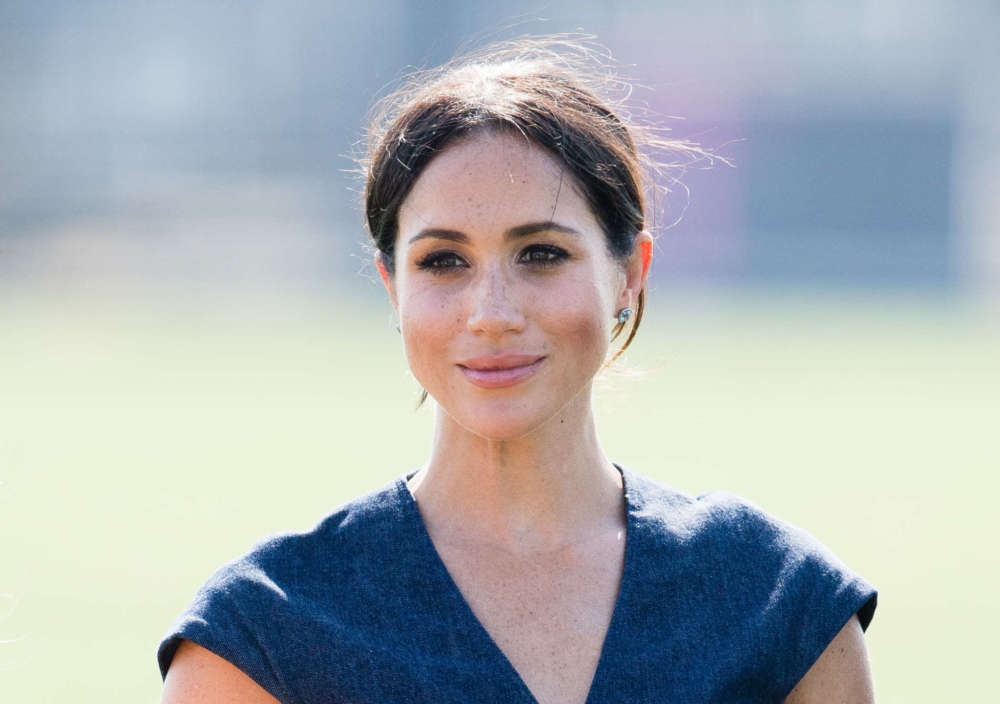 The royal family is almost always in the headlines for some reason or another, however, recently, they’ve been a top of the tabloids for not only Prince Andrew’s behavior, but also Meghan and Harry’s exit from their senior positions.

Royal family fans know that Prince Andrew has been accused of having sex with underage girls, provided to him by the late Jeffrey Epstein, who allegedly killed himself in jail last year while awaiting trial for his supposed crimes.

Some sources claim this could be one of the main reasons why Meghan and the Prince chose to back away from their royal duties, in addition to their desire for financial independence. Page Six, additionally, noted that Meghan is reportedly “troubled” by Andrew’s reputation.

Sources claim the Suits alum is happy to be away from the “ultimate embarrassing uncle.” Reportedly, Meghan doesn’t like Andrew at all, a source said to reporters from The Sun. The insider claimed Meghan certainly doesn’t consider Prince Andrew as one of the royal family’s “greatest assets.”

Today The Duke of York will join The Queen and The Royal Family at the annual Remembrance Day Service at the Cenotaph, joining the nation to honour those who have lost their lives in conflict and reflecting on the sacrifices all service personnel have made. ⁣ ⁣ ⁣ #LestWeForget ⁣ ⁣ ⁣ You can watch the event live on BBC One and online from 10:20 GMT.⁣ ⁣⁣ ⁣ His Royal Highness served in the Royal Navy for 22 years, and continues to support a number of organisations that support servicemen and women, veterans, and their families:⁣⁣ ⁣⁣ ⁣⁣ • Broughton House Home for Ex-Service Men and Women provides accommodation and treatment for those who have served. ⁣⁣ ⁣⁣ • The Falkland Islands Memorial Chapel commemorates the lives and sacrifice of the 155 Servicemen and three civilians who lost their lives in the conflict. ⁣⁣ ⁣⁣ • The Kohima Educational Trust was established by the Veterans of the Battle of Kohima to aid the education of Naga children.⁣⁣ ⁣⁣ • The On Course Foundation champions the recovery of injured and sick service personnel and veterans through nationwide golf events and employment in the golf industry. ⁣⁣ ⁣⁣ • Royal Commonwealth Ex-Services League supports veterans across the Commonwealth. ⁣⁣ ⁣⁣ • The Services Sound & Vision Corporation (SSVC) provides veterans with the skills and qualifications to gain employment in the media sector. ⁣⁣ ⁣⁣ • The Colonel’s Fund @grenadier.guards supports servicemen and women, veterans and their families, who have served in the Grenadier Guards. ⁣⁣ ⁣⁣ • @royalbritishlegion St James’s Palace Branch. ⁣⁣ ⁣⁣ • The Royal Navy & Royal Marines Children’s Fund Is dedicated to supporting children whose parents serve, or have served, for the Naval Service. ⁣

With that said, the starlet, who recently hammered out a deal with the filmmaking juggernauts, Disney, is sad to be away from the other members. The same insider claims Andrew and Meghan never got along right from the beginning.

Apparently, he was “stuffy and pompous.” Part of the reason she didn’t like him was his sense of humor, which the source described as “awful” and “puerile.” Markle would frequently complain about him to her friends.

To make matters worse, she didn’t like his BBC interview back in November in which he tried to explain away his relationship with Jeffrey Epstein. After it aired on BBC, Andrew was kicked out of the royal family despite the palace and Andrew’s own denial of all the claims.

Even though things haven’t been the greatest for Prince Andrew, Megxit left an opening for the Prince to become close to the Queen once again. Earlier this week, the FBI claimed that the Prince was not cooperative at all with Epstein’s activities, further tarnishing Andrew’s reputation.