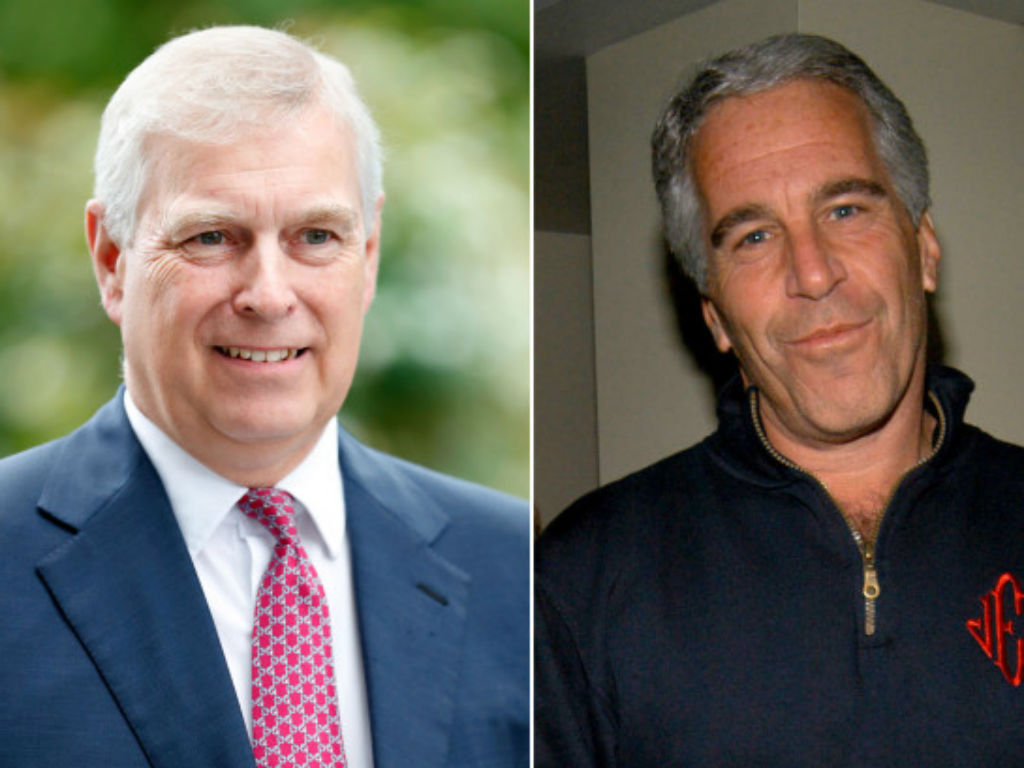 Prince Andrew has decided to take a step back from his royal duties. The news comes days after he gave an interview to BBC discussing his past friendship with the late accused sex-offender Jeffrey Epstein aired

The Duke of York shared the news earlier today in an official statement that was released by Buckingham Palace.

“It has become clear to me over the last few days that the circumstances relating to my former association with Jeffrey Epstein has become a major disruption to my family’s work and the valuable work going on in the many organizations and charities that I am proud to support,” began Prince Andrew’s message to the public.

All of this happening on the 72nd wedding anniversary of his parents. Prince Andrew really has made quite the mess of things. pic.twitter.com/IuP5hYF28l

Queen Elizabeth’s second son went on to apologize for his friendship with Epstein. He also expressed his remorse and sympathy for anyone hurt by Epstein’s actions.

“I continue to unequivocally regret my ill-judged association with Jeffrey Epstein. His suicide has left many unanswered questions, particularly for his victims, and I deeply sympathize with everyone who has been affected and wants some form of closure. I can only hope that, in time, they will be able to rebuild their lives. Of course, I am willing to help any appropriate law enforcement agency with their investigations, if required,” he concluded his statement.

Prince Andrew sat down with BBC at Buckingham Palace that aired last Saturday. He denied having ever slept with any of Epstein’s alleged sex slaves. One woman has accused the prince of sleeping with her when she was only 17 years old.

“I have no recollection of ever meeting this lady, none whatsoever,” the Duke of York shared with reporter Emily Maitlis.

The prince also admitted during the interview it was a mistake for him to stay friends with Epstein following his conviction of sex crimes in Florida in 2008.

JUST IN: Prince Andrew says he is stepping back from royal duties with the Queen's permission after he recently responded to allegations against him an interview discussing his ties to Jeffrey Epstein pic.twitter.com/VKKx6yKvsm

Virginia Roberts Giuffre alleged she was groomed by Epstein and his associates to sexually service him, as well as his powerful friends. She insists Prince Andrew slept with her three times when she was a minor. Roberts claims the encounters occurred in New York, U.S Virgin Islands, and London.

Prince Andrew is stepping away from his royal duties amid the fallout of his friendship with Jeffrey Epstein. He has decided his past friendship is disrupting what is important work his family is doing. The Duke of York does not want any of the crucial work the Royals due to be diminished by his bad judgment. 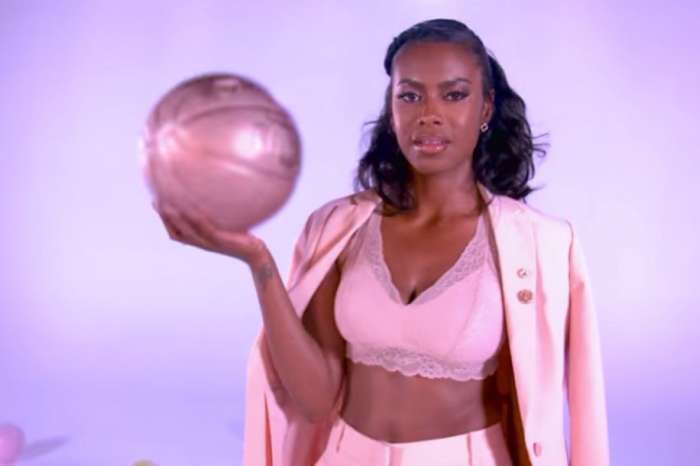