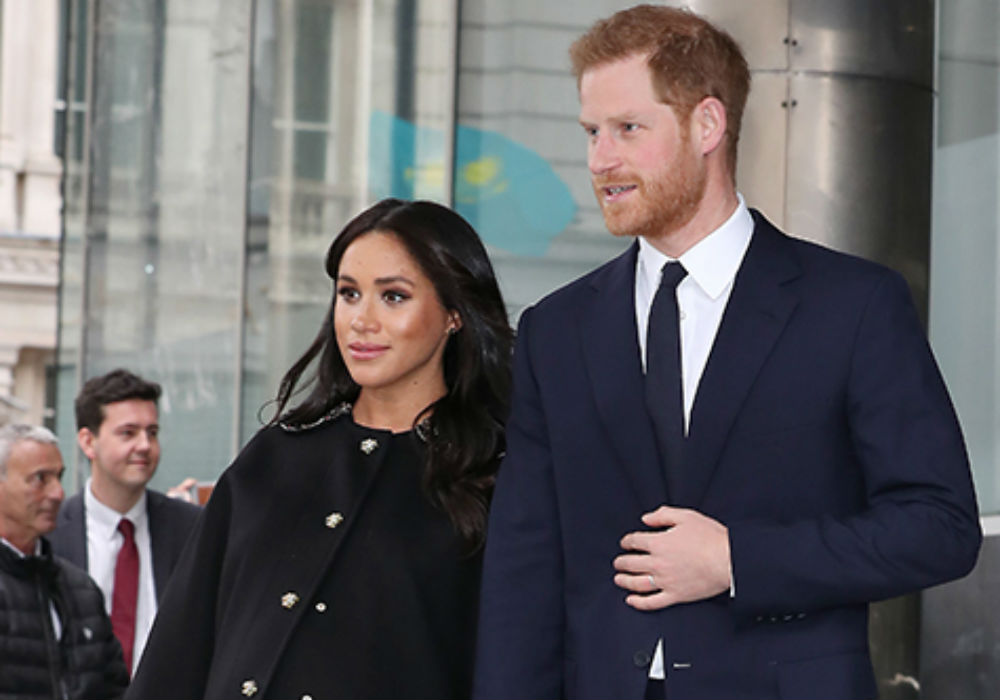 Prince Louis – who is fifth in line to the British throne – celebrated his first birthday this week, and to mark the occasion, Prince William and Kate Middleton posted a series of pictures on Instagram. The photos of the young royal were absolutely adorable, but the comment posted by Prince Harry and Meghan Markle made some royal fans angry.

“Happy Birthday Louis! Sending lots of love from both of us xo,” was the comment left by the Duke and Duchess of Sussex’s joint Instagram account, and fans immediately called them out for not using Prince Louis’ proper title.

The Duke and Duchess of Cambridge are delighted to share these new photographs of Prince Louis ahead of his first birthday tomorrow 🎈 The photographs were taken earlier this month by The Duchess at their home in Norfolk.‬

One follower wrote that it’s fine if Harry and Meghan don’t believe in titles. But, if that’s the case, then they shouldn’t expect people to use theirs. A second one added, “@sussexroyal It’s Prince Louis to you; he outranks you both.”

It didn’t take long for the comments section to fill up with slams against Harry and Meghan, another fan pointed out, “He is a prince… and also 5th in line so should be addressed by his title as a show of respect …not just [email protected]”

Others accused the Duke and Duchess of taking attention away from the young prince and suggested they post on their own page.

There were some fans who defended the comment, telling others they should get over it because Harry and Meghan are related to little Louis.

According to The Express, the “xo” at the end of the Duke and Duchess’ comment has renewed the speculation that Meghan is personally writing messages on the @sussexroyal account because the former Suits actress often added that to her posts on her old social media accounts.

Today marks the 70th anniversary of the modern Commonwealth – a family of 53 countries working together to promote democracy, protect human rights, regenerate the environment, and focus not on what makes us different – but rather what we have in ‘common.’ What unites us versus what divides us. Representing nearly one third of the world’s population, 60% of whom are under the age of 30, the Commonwealth also serves as a champion for youth empowerment, which is a key focus of The Duke and Duchess of Sussex. Her Majesty The Queen serves as patron of the @queens_commonwealth_trust, which Their Royal Highnesses proudly serve as President and Vice-President of. The Duke is also Commonwealth Youth Ambassador. Through The Duke and Duchess’ Commonwealth travels, they have worked with and supported young leaders on mobilizing youth engagement, and working towards a more unified future that spearheads progress, sustainability, optimism, and taking action. With that said, Mozambique, a member state of the Commonwealth, is currently enduring Cyclone Kenneth, the most destructive natural disaster the northern coast has ever experienced. On the heels of Cyclone Idai (where over 1000 people lost their lives) this cyclone will leave the people of Mozambique victim to catastrophic flooding, food insecurity, displacement, and obliteration of their homes and villages. If you’d like to help, please visit DEC.org.uk Photo credit: Chris Jackson & Samir Hussein

As fans know, Harry and Meghan will welcome their first child any day now, and the couple has opted to keep their baby planning details private. They will not be posing for pics outside of the famous Lindo Wing at St. Mary’s Hospital like William and Kate and have instead decided to celebrate privately with friends and family before announcing their child’s birth to the world.

Some believe Prince Harry and Meghan Markle will announce their baby’s birth on their Instagram account, and share the first images of the half-British, half-American royal baby themselves. When baby Sussex arrives, he or she will be seventh in line to the British throne. 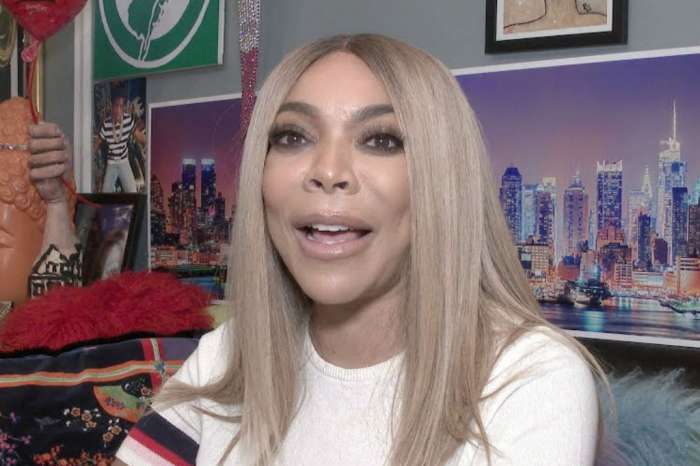