Megan Thee Stallion Gets Dragged In Beef Between Eazy E’s Daughters Over Rights To His Music! 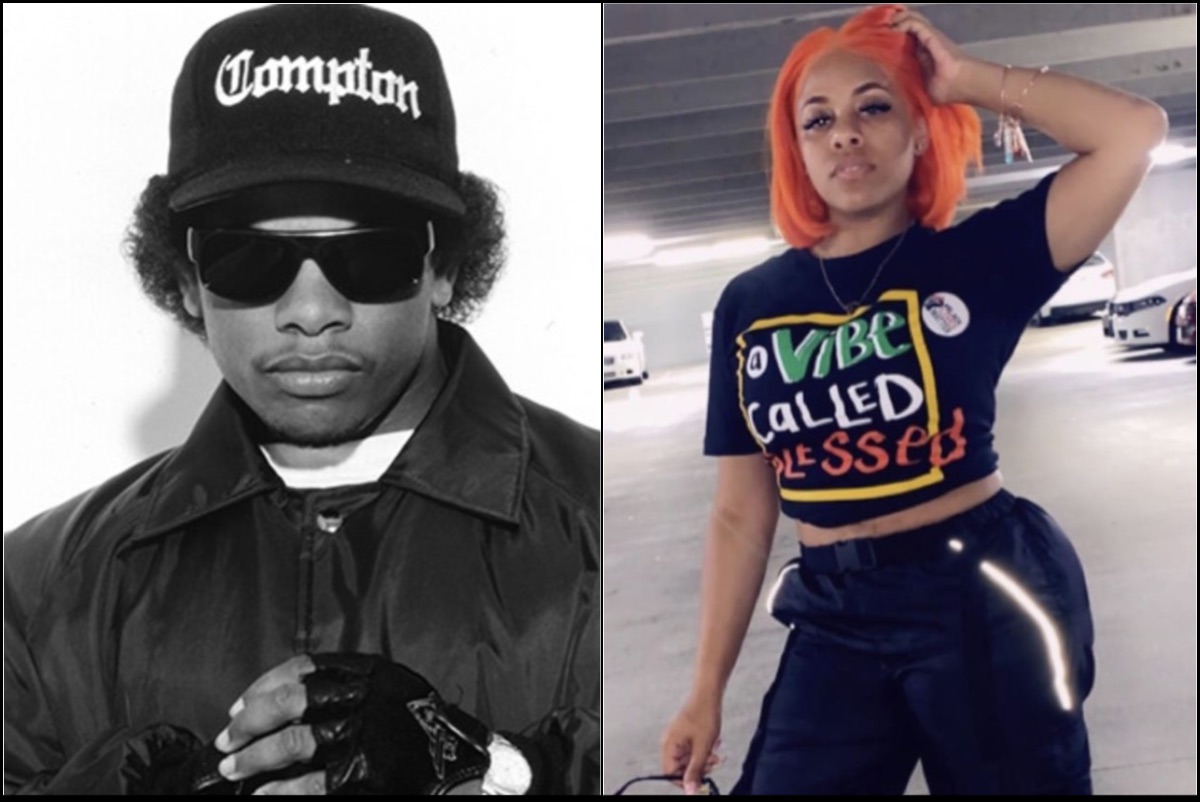 Megan Thee Stallion announced mid-week that she would be dropping a song titled Girls In the Hood that samples Easy E. Over the next few days it would turn into a social media war between the deceased rapper’s daughters.

Eazy’s 27-year-old daughter known as Reemarkable took to social media to say that she doesn’t like the fact that other musicians are able to get cleared to use samples of her father’s songs when she couldn’t do so herself.

She wrote in a caption: ‘So tired of the bulls*** games we gotta keep playing , I’m done being quite ! We want involvement when it come to our daddy , tired of my sister crying about the unfairness . I’m fed the f*** up … WE EAT OFF NOTHING MY DADDY LEFT BEHIND. What ever y’all see Us have we hustled to get . Shit too lame we get papers thrown at us but others don’t . We just wanna be apart of the legacy too.’

Commentators understood her frustrations. The asked why she couldn’t get approved to use her own father’s beat when Meg did with no association to him.

#PressPlay: #EazyE’s daughter #EbieWright tells people to not get her confused with rapper #Reemarkable and that she’s in full support of #MeganTheeStallion and other artists sampling her father. She says her father didn’t know Reemarkable 👀 (SWIPE for previous posts)

However, the conversation shifted when the NWA rapper’s other daughter, Ebie, entered the chat to say that she doesn’t mind. She also said that her father never claimed Reemarkable as his child.

The two sisters went back and forth on social media on Thursday seemingly not being able to come to a compromise.

Ebie even called out her other sister Erica for sticking up for Reemarkable.

She posted on her Instagram Story: ‘Nah, blood don’t give you the WRIGHT to do whatever tf floats your boat at the expense of me or my father! To my sister Erica, while you’re posting dumb s***, don’t make me pull receipts about how you feel this girl don’t have no right speaking on our father. But, now today you’;re mad that I’m exposing s***? his girl been stalking and harassing me in real life for sooo long lmfao. Been praying and waiting for me to address her in public so she could some clout off me.’

Overnight, Meg dropped the song that is doing well on the charts. She has not commented on the family drama. 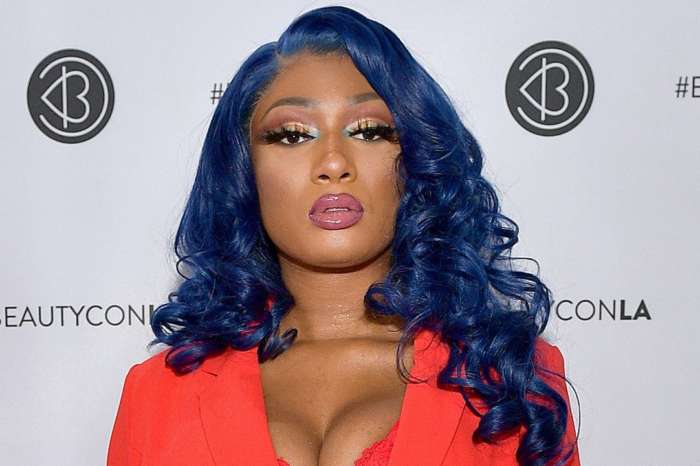 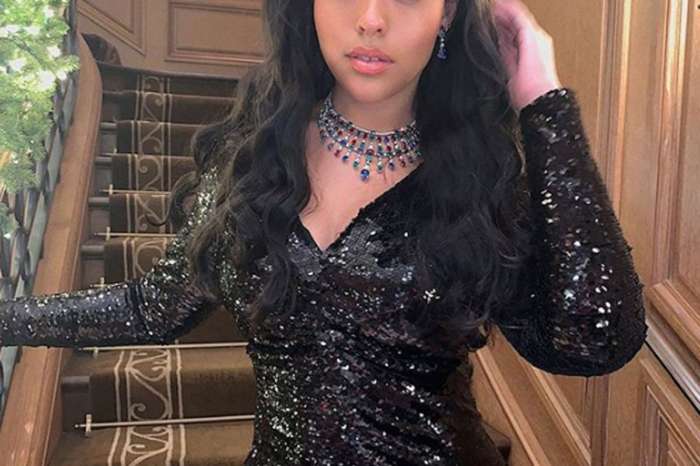 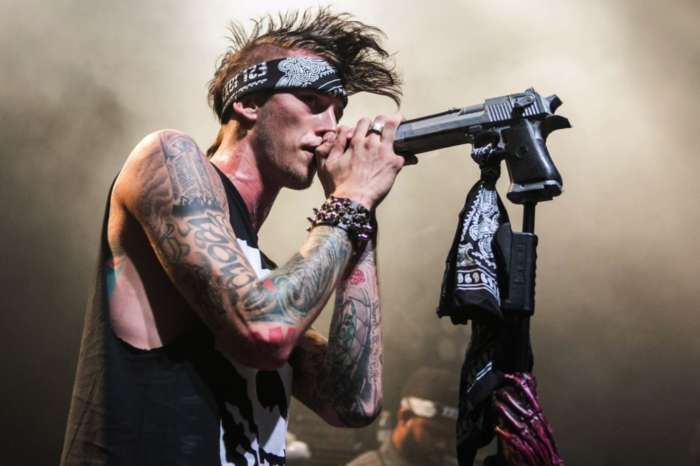