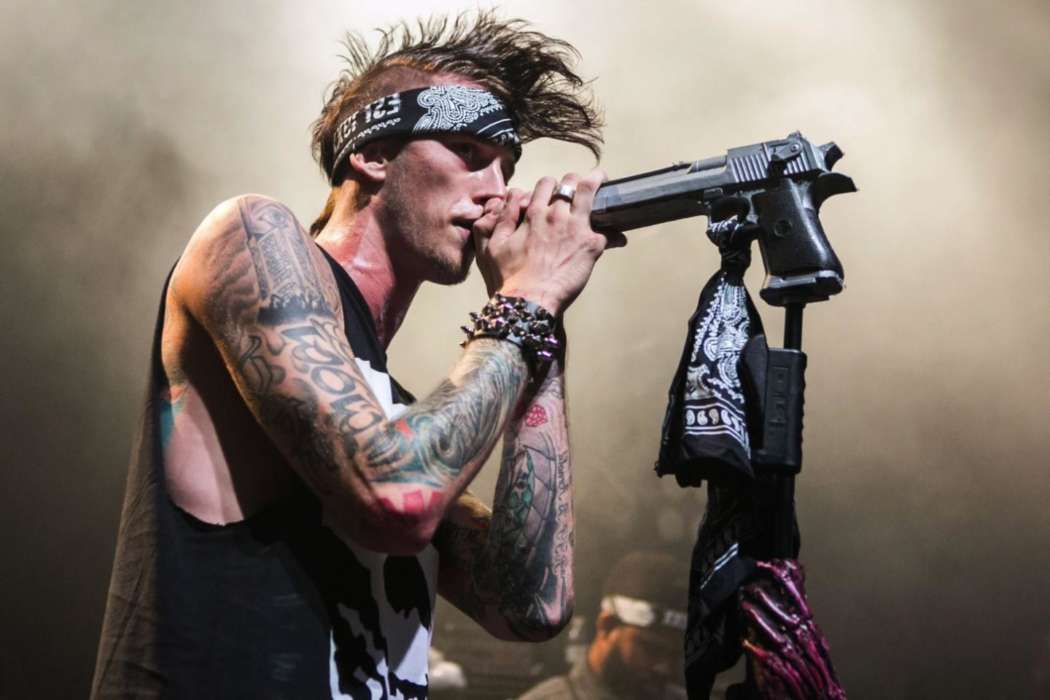 Machine Gun Kelly and Megan Fox have been in the headlines now for approximately two months after they were spotted hanging out together on a number of occasions.

Around the same time as the romance rumors began, Brian Austin Greene appeared to confirm their relationship’s collapse with an Instagram post of a butterfly. Since then, spectators have seen Megan and MGK hanging out multiple times in California.

Moreover, the couple worked together on Machine Gun Kelly’s new music video for “Bloody Valentine,” which came out earlier this year. Hot New Hip Hop reported today that MGK apparently is a little shy about their rumored romance, however.

During his appearence on the June 25th episode of Radio’s Fandemic, on IG Live, he was asked a ton of questions by fans. One, in particular, asked MGK what it was like to work with Megan Fox on his latest music video, around the 14:30 minute mark.

stop growing up so fast wtf 👑

Initially, MGK appears to show a bit of hesitation as he slowly figures out what he’s going to say. The rapper then laughs and says that it was “great work experience.” Another person asked if they were mixing business with pleasure and if HR was called, and MGK said, “HR was not called.”

According to the rapper, one day, he called up Megan after playing many songs for her from his new album, and he asked her to come over for them to shoot the music video. It appears like their fling is continuing strong.

As it was noted above, Megan Fox and Brian Austin Greene were married for years, although, their romance was plagued by problems, including one instance where Megan filed court documents for divorce but later rescinded them.

Also, Shia LeBeouf claimed to have hooked up with Megan Fox during their time working together on Transformers, but of course, Megan was already with Brian Austin Greene at the time.

It stirred controversy in the headlines, and Megan later came out to say that it didn’t happen, however, she changed her mind and hinted that it was true not long after. MGK, on the other hand, has been linked to stars like Kate Beckinsale and Demi Lovato. 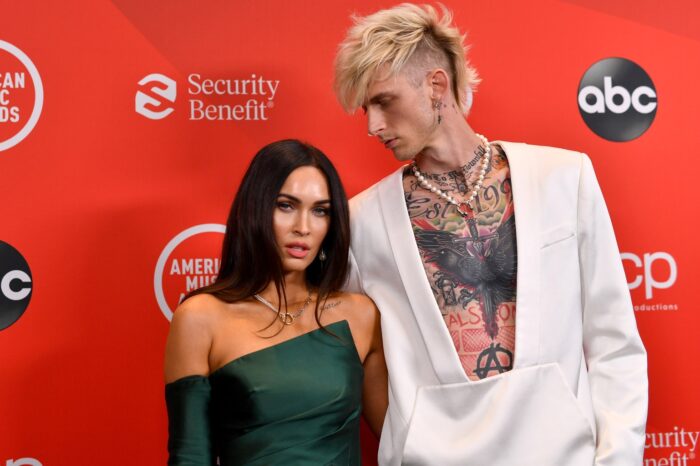 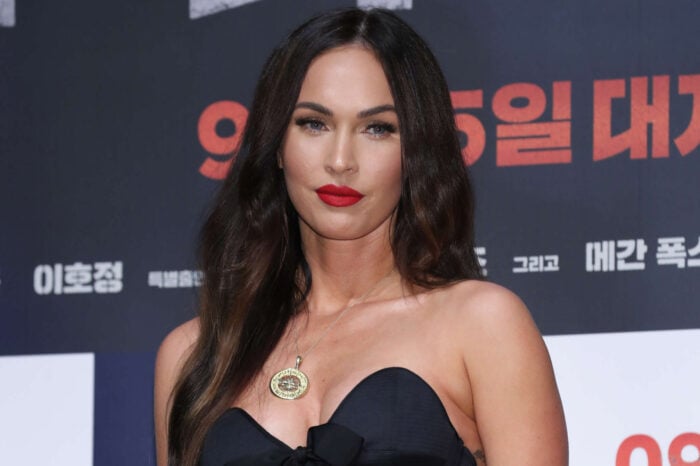 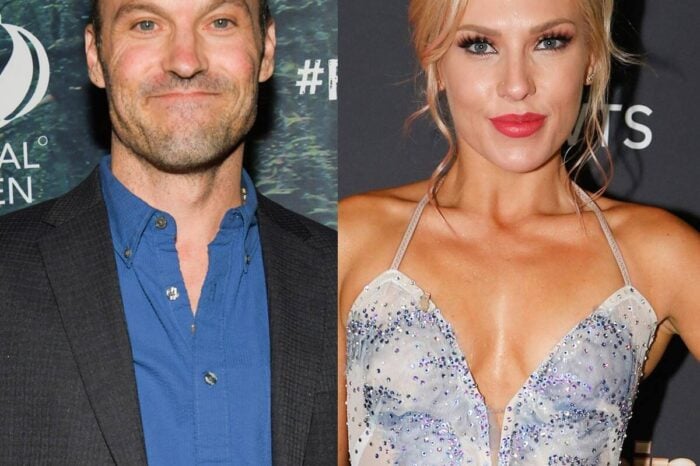 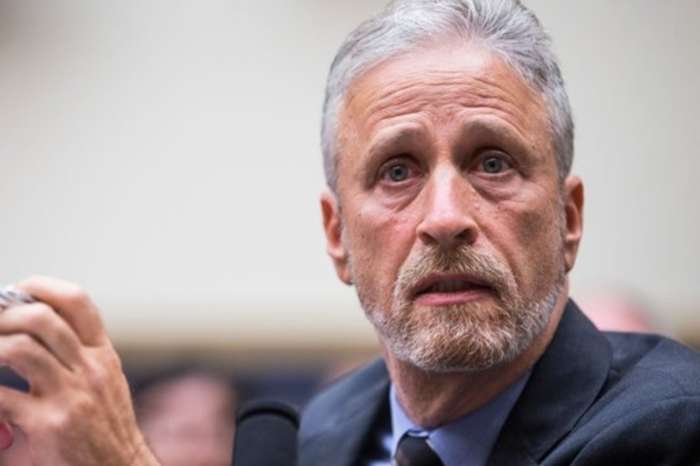