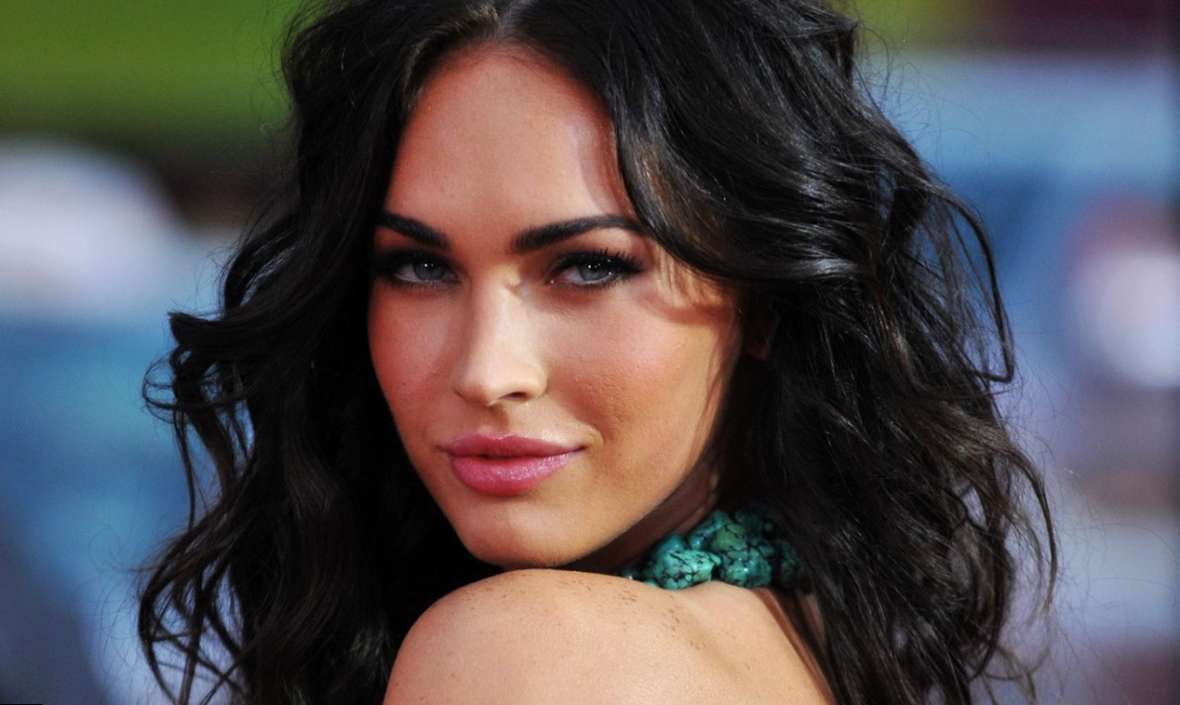 According to Megan Fox, there are a lot of people on the internet who won’t allow her to let down the fact she started dating Machine Gun Kelly not long after splitting from her ex-husband, Brian Austin Green, whom she shares several children with.

During a new interview with Entertainment Tonight, Megan explained how many people online feel the need to call her “stupid,” “vain,” or a “slut,” which, to her, is “crazy.” Fox went on to say she had been in the same relationship for 15 years, so none of their criticisms have any merit.

Obviously, Megan is referring to her marriage to Brian Austin Green, whom she split up with earlier in the summertime amid the quarantine lockdown. Megan and MGK were spotted driving in the rapper-turned-actor’s car in California.

Not long after, rumors began to swirl that she and Brian had split up and moved on for good after years of intermittent breakups and reconciliations.

Achingly Beautiful Boy… My heart is yours 🔪♥️🔪

During her chat with reporters from Entertainment Tonight, the 34-year-old actress explained that many people have projected an image on to her and have never let her move past it. She says it has “lived for a decade” and some people just won’t let it die.

More importantly, Megan argued she never did anything to earn such a reputation “in the first place.” As for how she’s been dealing with the backlash, Megan says she does her best to simply ignore the haters and focus on her life.

Fox went on to say how her life had changed tremendously during the quarantine lockdown. According to the Transformers alum, she’s never been the type of person who has done well with authority and being told what to do.

She learned a lot from her experience in lockdown, including “patience,” and learning how to “surrender.” As most know, 2020 has led to a massive lifestyle change for Megan, including a divorce, a new romance, as well as a number of new films.

Fox claims it was something she couldn’t fight. She had to see where the pandemic was going to take her. 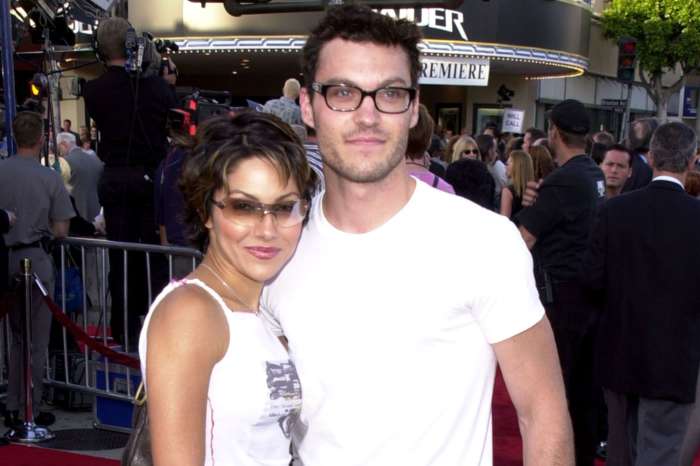 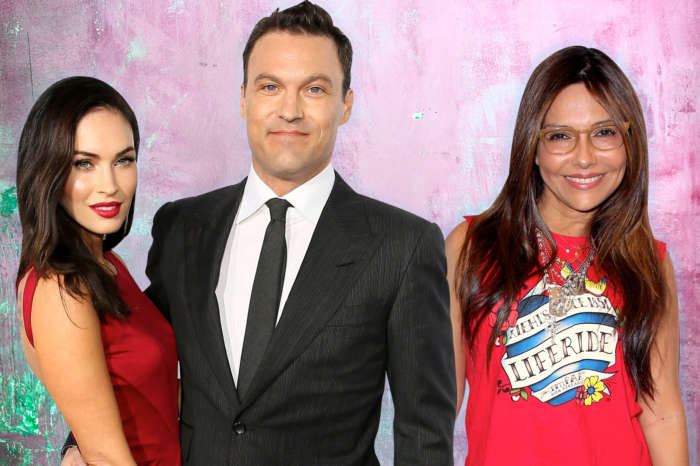 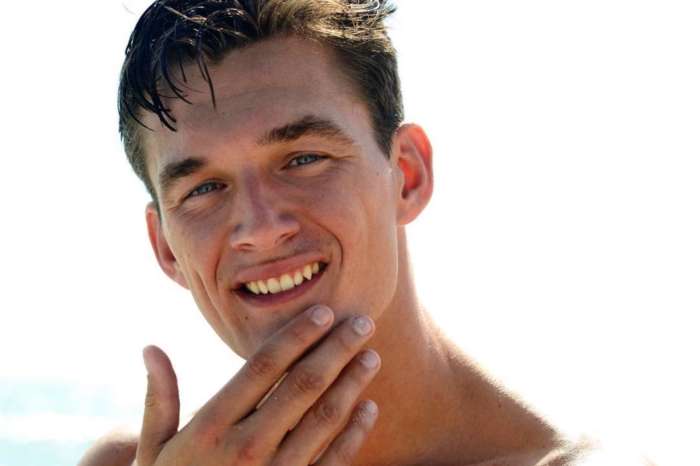 Tyler Cameron Admits To 'Freaking Out' When First Meeting Hannah Brown - He 'Blacked Out!'