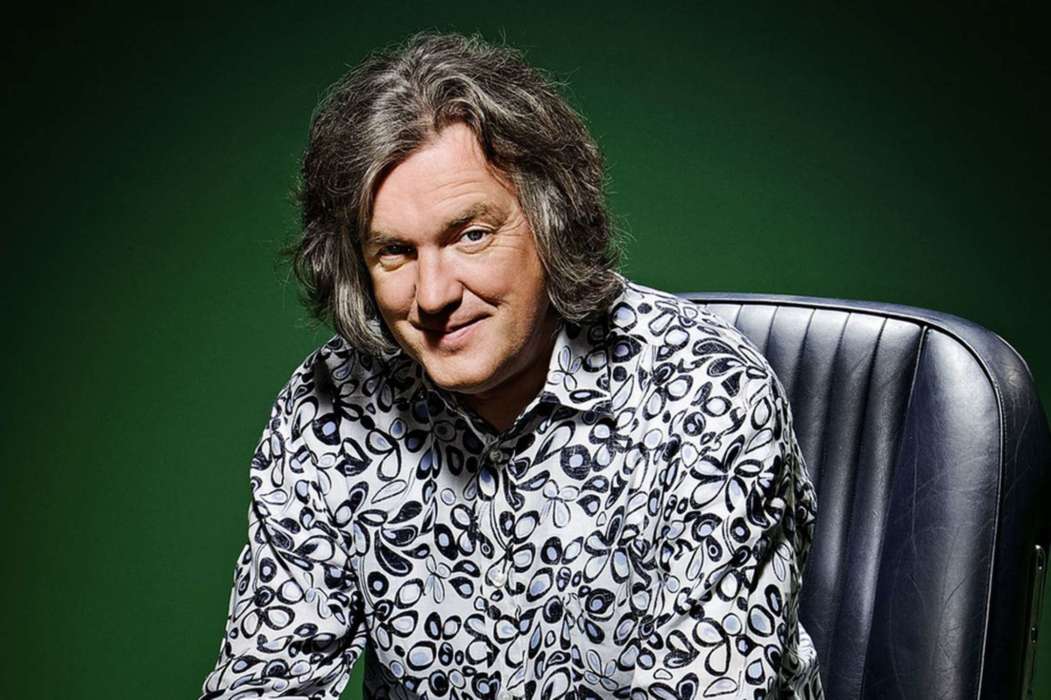 James May, the former Top Gear star, claims he’s constantly worrying about being fired on account of his previous history in the entertainment business, a report from Yahoo Celebrity revealed today.

During an appearence on Driven Celebrities this week, the 57-year-old The Grand Tour star discussed his previous firing from a 1998 TV show which was also named Driven. According to May, at the time, the show was incredibly popular but no one knew what they were doing.

James said that regardless, he was eventually fired from the show after just one season like he has been for every other series in his life. Amid the same conversation, May also touched on appearing in Top Gear back in 1999 before he went on to success between the period of 2003 and 2015.

May said that he went on to appear on Top Gear at Pebble Mill but he only lasted for one season there as well. James claims he’s “constantly waiting” to be fired from every job he has ever gotten. When asked if a potential firing was still on his mind, he claimed, “well, it is a bit.”

I’ve made a cooking show for Amazon. Here I am with my signature ‘Inconsequential Trifle’. @primevideouk

According to the television star, a few projects he had in the works revolved around traveling including Man in Japan and The Grand Tour. However, on account of the coronavirus pandemic, a lot of things have changed.

May said everything has been postponed for the time being on account of the inability to travel. It’s impossible to travel as much due to the pandemic and the subsequent quarantine rules to thwart the spread of COVID-19. As most know, many production companies have ceased operations amid the pandemic.

James went on to say that he has been “fired by circumstance….fired by the world.” Before he worked in the television business, May was a journalist and wrote for outlets such as The Engineer and Autocar.

The star said he was also fired from Autocar for pulling off a prank. Let’s hope May becomes a little luckier this time around.

Read more about James May 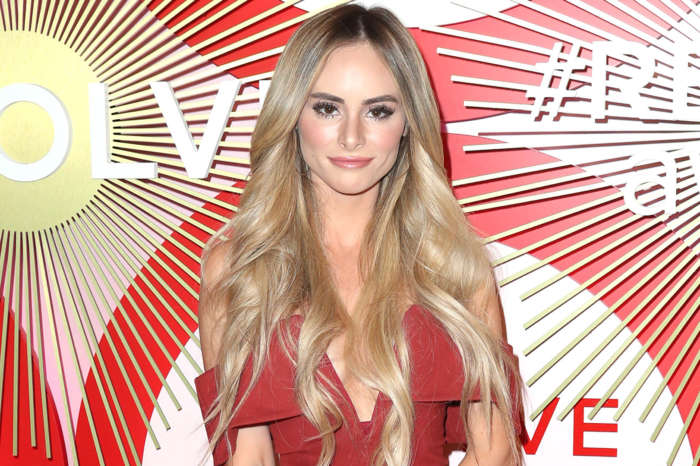