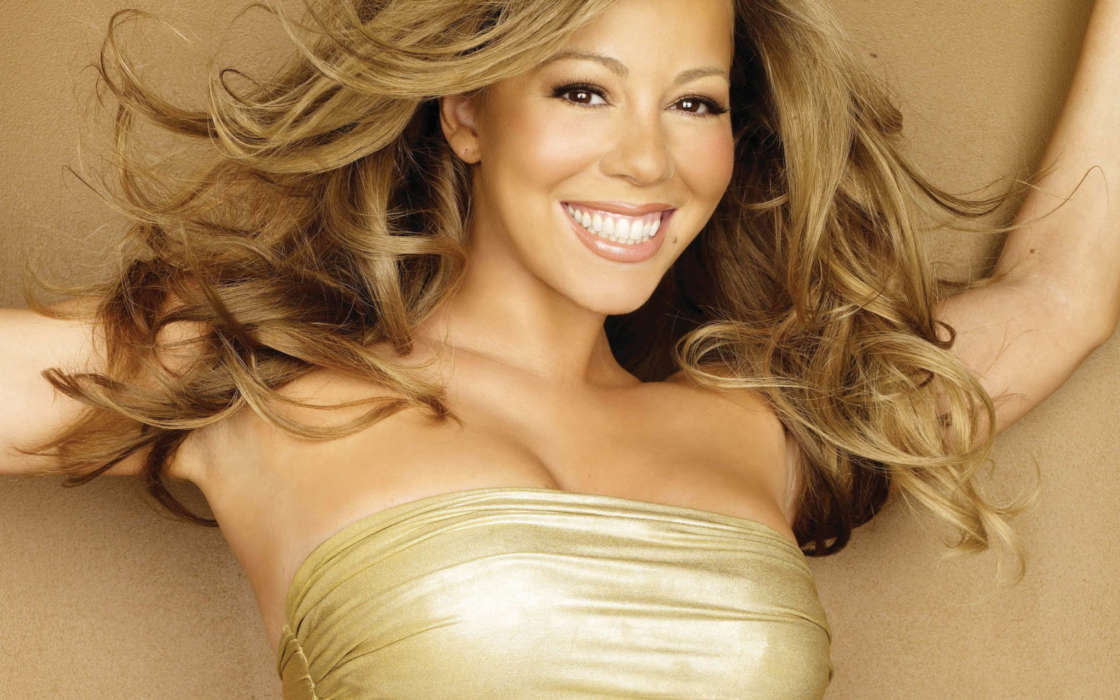 Hot New Hip Hop reported on an episode of Andy Cohen’s Watch What Happens Live in which Mariah Carey spoke on the abuse her young son had endured as a consequence of his race. Mariah stopped by the set of the show to divulge on her 9-year-old’s experiences with a bully.

Carey said that her child, Rocky, was bulled by a “white supremacist person that he thought was his friend.” The star went on to say it was “insane” because it was the world we all “live in.” The conversation came to be after Cohen and Carey touched on the way she was raised and how it affected her.

According to Carey, she reads to her son and twin sister from her latest auto-biography just to help them understand the type of world they live in. The star says she explored her own experiences with racism when she was growing up as a means of teaching her kids.

During the same conversation, Carey also touched on what it was like to come of age as a biracial person in a white area. According to the singer-songwriter, she once got in trouble when she used a brown crayon to draw her father who the teacher didn’t know was black.

Furthermore, Carey says that one of her childhood friends came over to her house one time but freaked out when they realized her father was a black man. They had only met her white mother at the time. You can check out her appearence on the show in the YouTube clip below:

According to Carey, it was a “struggle” for her once she became old enough to realize there was a thing called race. The star says she became aware of it earlier in her life, and it was a point of humiliation for her when she was growing up.

As it was previously reported, the 50-year-old singer-songwriter just dropped her brand new autobiography on the 29th of September in which she touched some of her hardest moments in life, including an affair she had with Derek Jeter amid her first marriage.