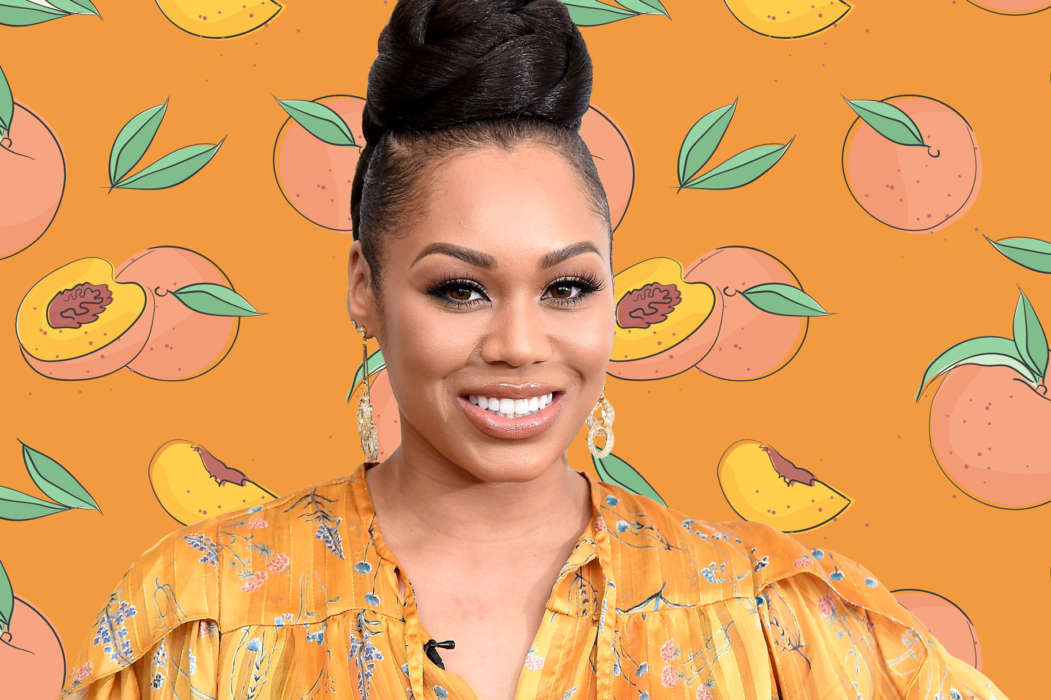 People Magazine picked up on comments from Monique Samuels this week in which she claimed she felt horrible for hitting Candiace Dillard repeatedly in the head. Monique says that when she looks back on what happened, she only feels “absolutely remorseful” and “completely foolish.”

Samuels claimed the fight wasn’t even about Candice entirely; she was getting back at people who wronged her. The reality star says she feels like Candice didn’t deserve to be treated in that way, and she doesn’t excuse her actions at all.

On the other hand, Samuels did say she felt like she was being “egged on” to fight. Monique went on to say that she was trying not to “engage her” but they got to a point where they couldn’t go back. She realized at that moment that Candiace wasn’t the person she thought she was.

Monique says she doesn’t like it when people put their hands on her face, and when Candiace did that to her, she immediately reacted with violence and hostility.

The point where things turned awry between them, Monique explained, is when she put her hands on her hair. She says she shouldn’t have done that because it definitely took their altercation to the next level. In response, Dillard had her own statement.

Speaking with People Magazine, Dillard said that being “egged on” wasn’t a justification for attacking her, moreover, Dillard claims Monique taunted her like a “5-year-old.” Fans of reality TV know this isn’t the first time women have duked it out on air this week.

It was reported today by multiple outlets that the Keeping Up With The Kardashians sisters, Kylie Jenner and Kendall Jenner, got into a brawl over one of Kourtney Kardashian’s outfits.

A new episode revealed an audio recording of the two sisters fighting and things really heated up when Kylie removed one of her high heels and jabbed it into her sister’s neck. Later, Kylie took to her social media to say that sisters fighting in such a way was never “ok.”

Monique Samuels Reveals Some Of Her Co-Stars Tried To Get Her Fired From RHOP!