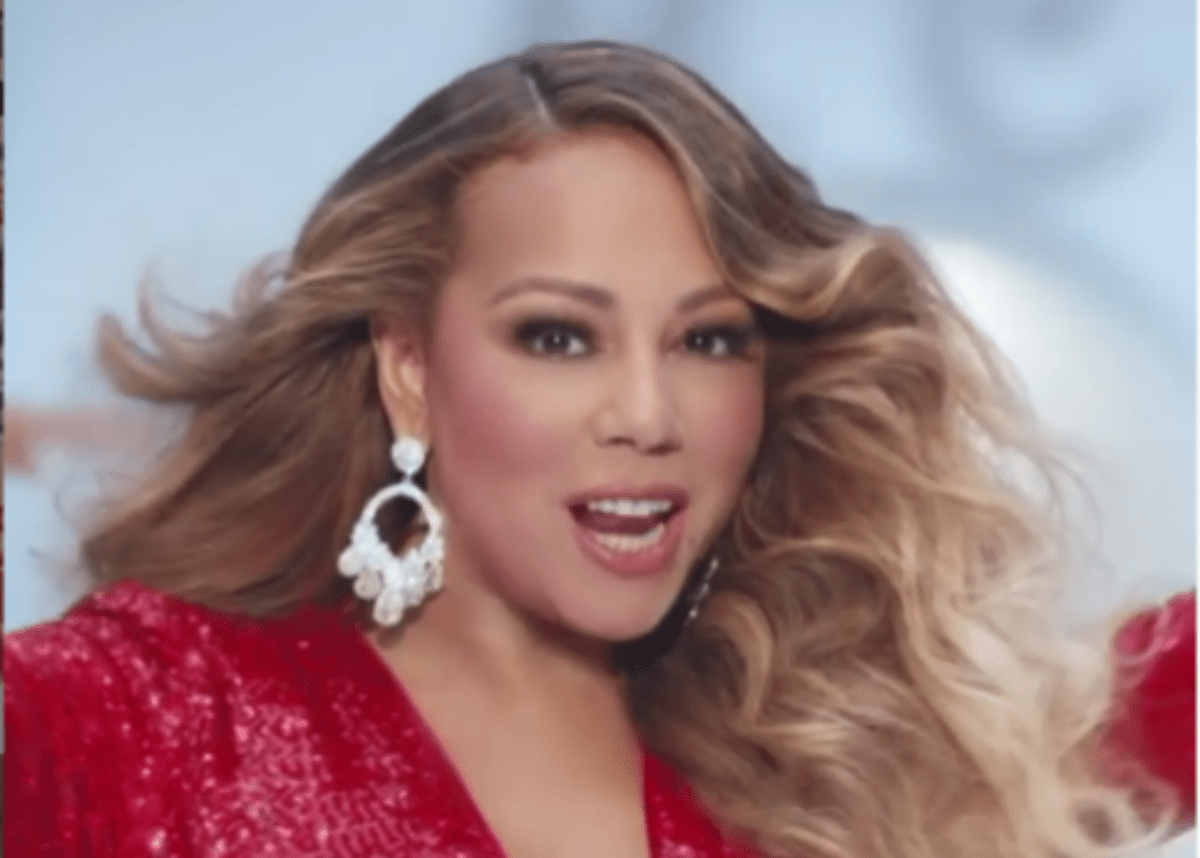 Mariah Carey is enjoying renewed positive attention after releasing the deluxe 25th-anniversary edition of her 1994 holiday-themed album Merry Christmas. The double-disc edition features the original 11-tracked songs including hits such as “Hark! The Herald Angels Sing/Gloria In Excelsis Deo)”, “Silent Night,” “Jesus Oh What A Wonderful Child,” and of course “All I Want For Christmas Is  You.” The second disc features remixes, classic renditions of the album’s biggest songs that she performed over the years, including several versions that were performed live at the Cathedral of St. John The Divine, and a few collaborations. In addition to the album’s release, Mariah Carey is kicking off the “All I Want For Christmas Is You” tour on November 22, 2019, and has been photographed after meeting Millie Bobby Brown, Blake Lively, and Ryan Reynolds.

At a time when people were taking Jesus out of Christmas and fighting over whether people should say Merry Christmas or Happy Holidays, Mariah dropped Merry Christmas and was backed by a choir that harmoniously sang Jesus’ name throughout the entire album. Mariah’s Merry Christmas album was practically a statement that there are many Christians left in the world who want to celebrate Christmas without dealing with political correctness.

Songs from the album were sung in churches worldwide while the secular track “All I Want For Christmas Is You” topped charts and remained one of the top requested and most played Christmas songs on radio stations for the past 25 years.

As Mariah continues to perform, several celebrities have come to see her. Mariah has shared photos of herself and her children, Monroe and Moroccan Cannon with Millie Bobby Brown, Blake Lively, and Ryan Reynolds on her Instagram page. You may see those photos below.

Rocky snuck up on an unsuspecting couple wearing a Deadpool mask. Will they ever recover? 😉💖

Roc and Roe's best day of their 8 year old lives! Thank you @milliebobbybrown for this moment, we had a blast! 😇💖

The Merry Christmas 25th-anniversary deluxe edition didn’t remove Jesus or Christmas from the album and fans are thankful for that.

There are some collaborations such as the So So Def Remix of “All I Want For Christmas Is You” with Jermaine Dupri and Lil Bow Wow.

Also included on the album is the song “When Christmas Comes” which is a duet with John Legend.

Have you listened to Merry Christmas (Deluxe Anniversary Edition) with Mariah Carey? 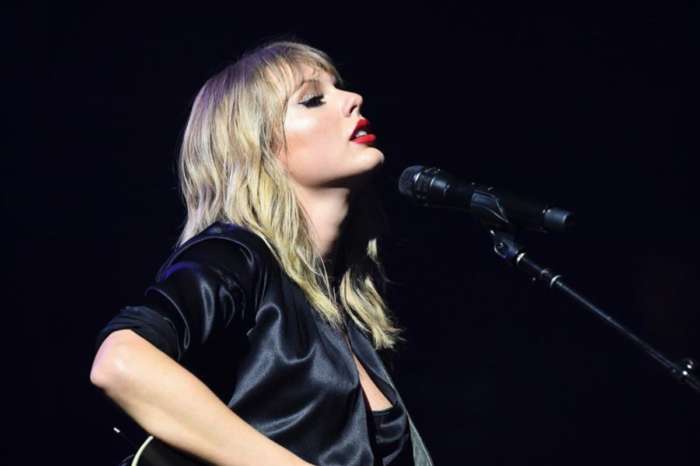