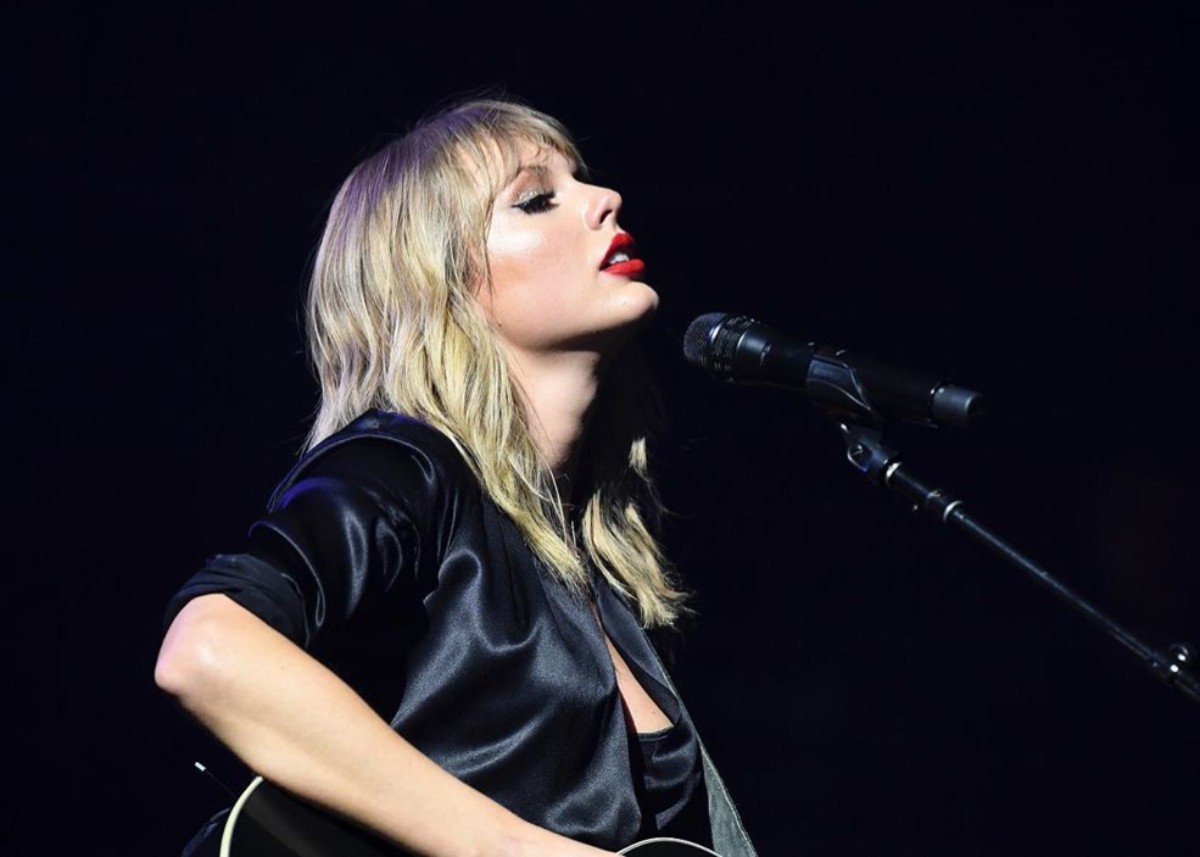 Taylor Swift dropped the new “Lover” remix with Shawn Mendes and now some think Shawn’s girlfriend Camila Camello is jealous. The duo dropped the remix on November 13, 2019, and the song went viral immediately. “Lover” is the title track of Taylor’s seventh album that has earned her positive critical reviews as the singer continues to grow, mature as an artist, and write about her journey through life and womanhood.

With Reputation, Taylor began to embrace her sexuality and sensuality and many feel that was her first album where she presented herself as an adult woman. Lover covers many topics including LGBTQ rights and politics, but at its core, it’s an expression of love that is more mature than previously explored on Taylor’s previous albums.

As Taylor Swift gained a reputation for writing songs about bad breakups and many of her songs have sent devoted fans into a frenzy trying to decipher who they were written about, Lover takes a more positive look at love through Taylor’s eyes.

Taylor is romantically paired with British actor Joe Alwyn and Shawn Mendes has been dating Cuban-American singer Camila Cabello. While some are spreading gossip that Taylor and Shawn are expressing romantic feelings toward each other in the song, there is nothing to suggest those rumors are true.

It’s more likely that Shawn was singing the song to Camila Cabello.

You may hear the audio, lyric video for Taylor Swift “Lover” remix featuring Shawn Mendes below.

Taylor explained that everyone would write a different love letter to their lover and she loved Shawn Mendes’ take on the song. Here are the lyrics that Shawn Mendes changed.

“We can light a bunch of candles and dance around the kitchen, baby.
Pictures of when we were young would hang on the wall.
We would sit on the stoop, I’ll sing love songs to you when we’re eighty
See I finally got you now, honey, I won’t let you fall.”

“Look in my eyes, they will tell you the truth.
The girl in my story has always been you.
I’d go down with the Titanic, it’s true, for you, lover.”

Well guys it finally happened: WE DID A COLLABORASHAWN. Sending out a whole entire THANKS BUDDY to @ShawnMendes rn –
I’m so stoked that our remix of Lover is out NOW!https://t.co/BOxfgBKv1a pic.twitter.com/0dFyd1Lk5O

What do you think about the  Taylor Swift and Shawn Mendes Lover remix?

Do you think Camila Cabello is jealous that Shawn Mendes collaborated with Taylor Swift?

Shawn Mendes Claims All His Songs Are About Girlfriend Camila Cabello In New Netflix Documentary Trailer!