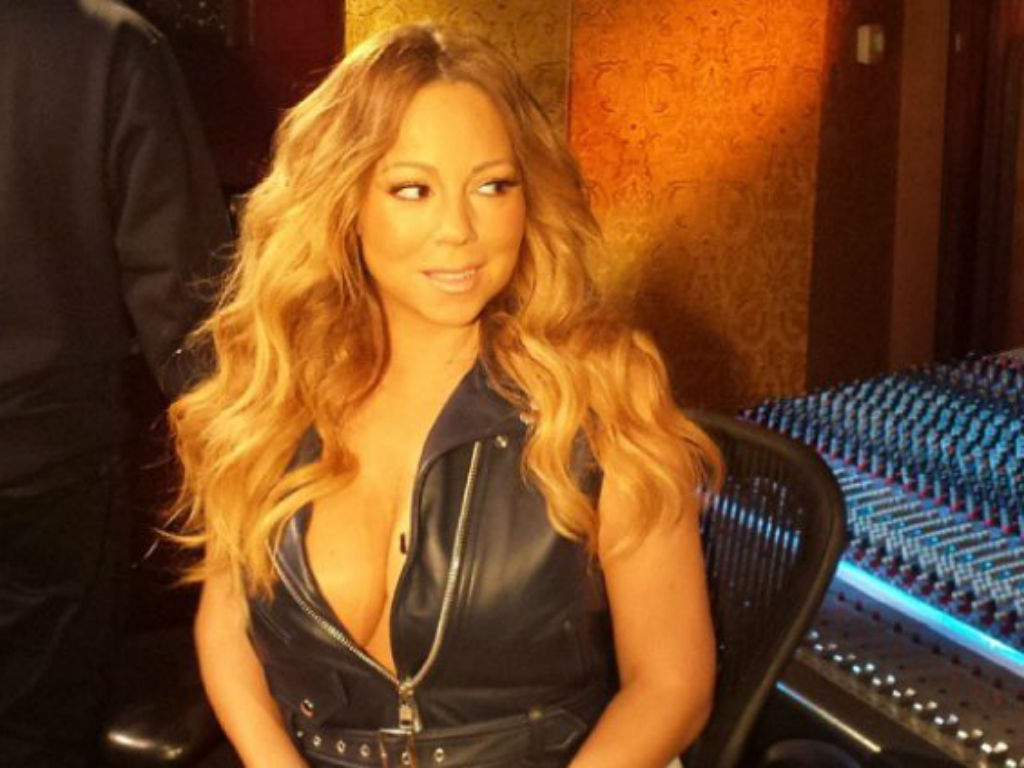 Mariah Carey is getting real about the number of men she has slept with in her life. The reality is quite different than what fans may expect, which is why she is now referring to herself as a prude.

The singer’s love life has made headlines from the day she burst onto the music scene back in the 1990s. After years of having her personal life splashed on the cover of magazines and websites, Carey is setting the record straight by revealing some private details about her love life.

In the August issue of Cosmopolitan, the songstress does not hold back on topics fans have been dying to know about for decades. It is one of her most candid interviews to date.

.@MariahCarey is a queen on the cover of the August Issue of @Cosmopolitan. 👑 pic.twitter.com/pZ4UQ9ZE3P

“I haven’t had that many, but there has been a variety pack. I’ve only been with five people in my life, so I’m kind of a prude, honestly, compared to most others in the field,” she admitted.

Carey is currently involved with one of her backup dancers, Bryan Tanaka. Although her love life may be lacking in quantity, the singer shared it makes up for it in variety.

The ”Always Be My Baby’ singer does not have a specific type that is for sure. All of the men in her life have been extremely different from each other, especially her first husband, Tommy Mottola.

“You might want to picture a child bride. There was a conscious effort to keep me as this all-American, whatever that means, girl. It was very controlled. There was no freedom for me as a human being. It was almost like being a prisoner,” Carey told Cosmopolitan of her five-year marriage to a man 20-years her senior.

Since her first marriage ended, Carey there has been one thing the men in her life have had in common, they were significantly younger than her. Ex-husband Nick Cannon was 11-years her junior, while Tanaka is 13-years with ex-boyfriend James Packer being the closest in age and older than the singer.

Mariah Carey has shocked fans by getting candid on the number of men she has slept with. She refers to herself as a prude, but that does not mean her love life has been without drama. Fans know Carey has not always had it easy in the romance department, but she does have long-lasting relationships. Oh, and the singer is rarely single.

What are your thoughts on Carey dishing her intimate life with men? 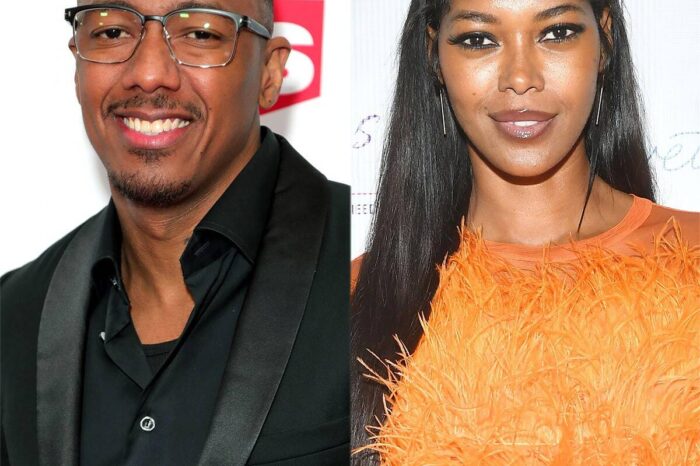 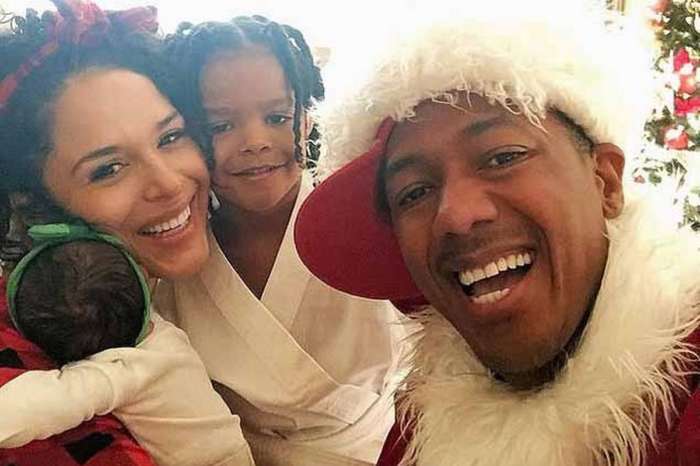 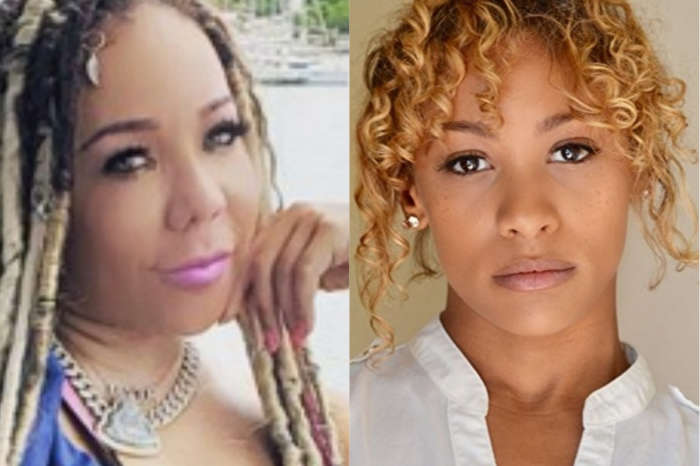