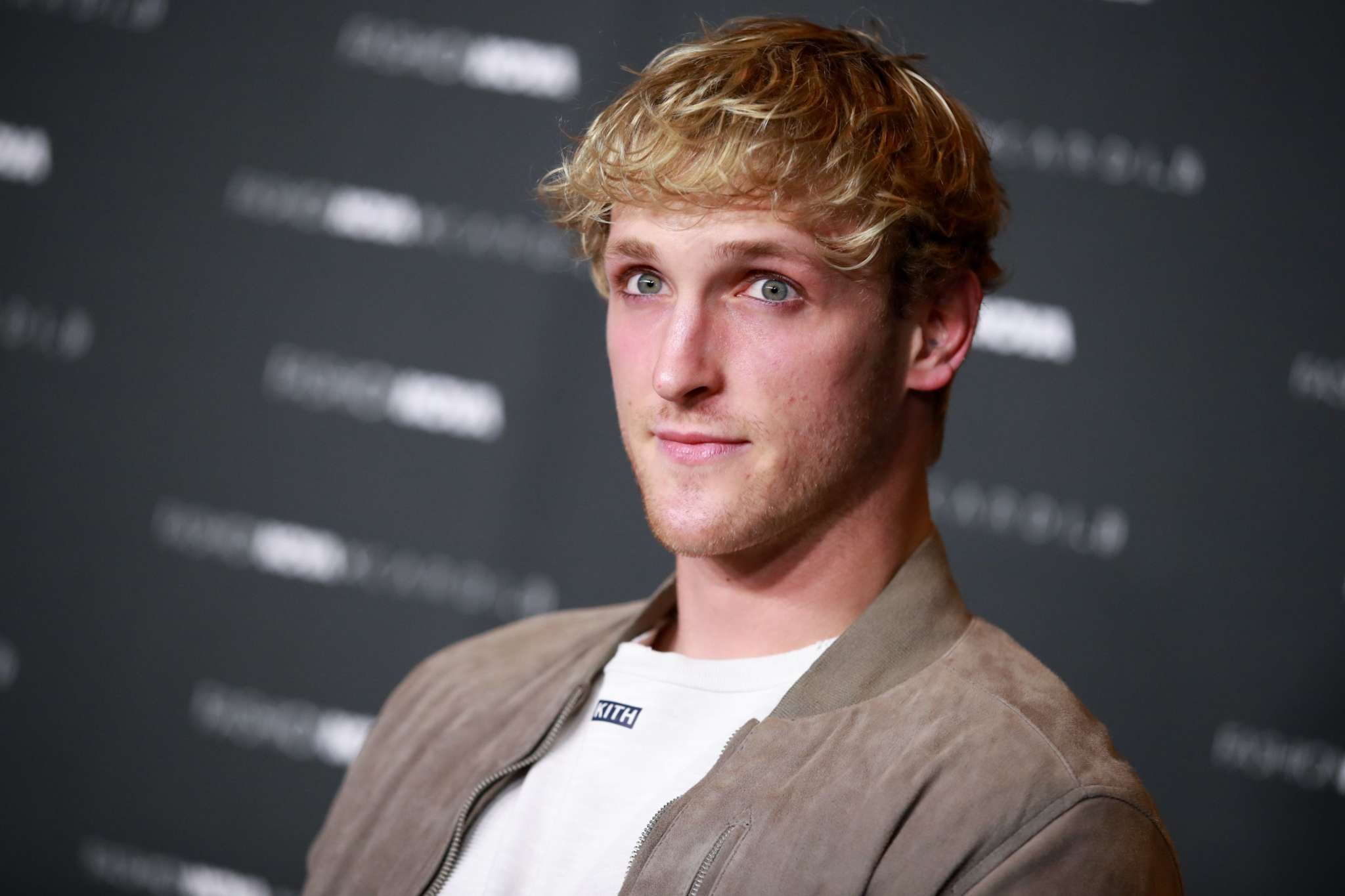 While dissing his nemesis and boxing opponent KSI, YouTuber Logan Paul touched on a very delicate topic! He went as far as to make his anti-abortion belief known and social media is furious.

The controversial influencer crudely said during the diss that the other YouTuber is responsible for ‘five dead babies!’

People were so mad that soon enough, ‘#loganpaulisover’ became the most talked about topic on Twitter!

It all started earlier today, in London, where Logan and KSI had a press conference ahead of their upcoming boxing match set to take place on November 9.

Since the opponents are expected to diss each other at this kind of event, Logan held nothing back.

‘Y’all might not know but JJ’s on his fifth abortion. That is 5 babies dead and I think I am gonna return the favor and I might kill ya man, I might end ya man,’ Logan told KSI.

Social media was shocked and digusted and soon, a lot of posts about it flooded the Twittersphere.

‘Logan Paul bringing up abortions as a ‘diss’ to ksi. please do not use women’s *possibly traumatic* experiences as pawns to further ur s**tty beef for clout,’ someone posted, pointing out that while pro-choice is a good thing for women, that doesn’t mean it’s not a difficult thing to go through.

Similarly, someone else tweeted: ‘logan paul does not support women’s right to have autonomy over her own body AND shames women for their choice to have an abortion?? I am not surprised! stop giving this man views #loganpaulisoverparty.’

Firstly @LoganPaul you don’t know shit about jj. Secondly, imagine disagreeing with abortions in 2019. Grow up. Absolute twat I swear. And girls, don’t be ashamed of abortions. #LoganPaulIsOverParty pic.twitter.com/T4s2iRSqv7

Other such tweets argued how funny and stupid it is when men share their opinions on abortions.

After all, it’s not their bodies so they should not have a say.

One person wondered how many more times he needs to be ‘canceled’ to finally start behaving properly.

Others were rather shocked people still watch Logan Paul despite his many mistakes and scandals. How don’t they see that he’s a bad person? 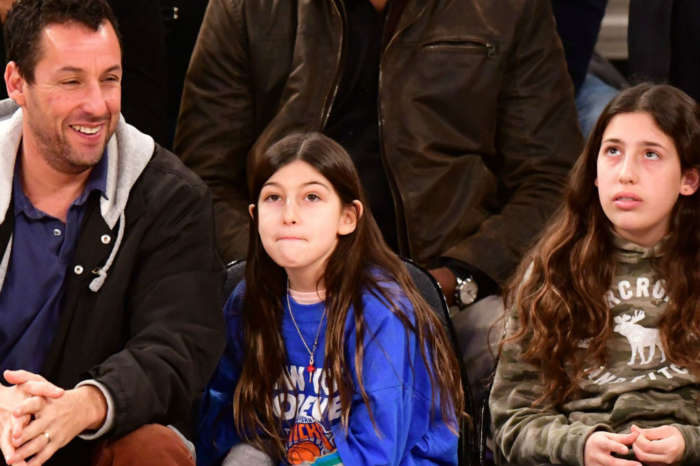