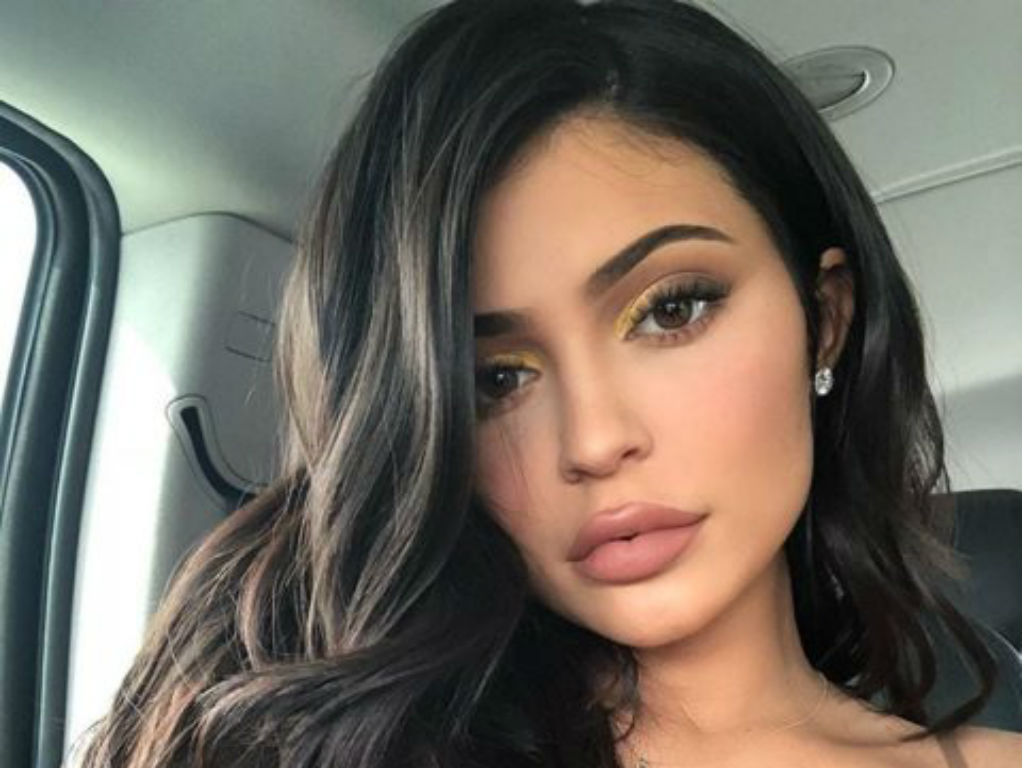 Kylie Jenner has shared a cryptic quote about happiness following her split from Travis Scott.

The new words have fans wondering if she is referencing her ex-boyfriend Tyga. She was spotted hanging out with her former flame at a club over the weekend.

On Sunday night, after hitting up Nights at Universal Studios Hollywood with pals, Jenner used Instagram Story to send a message.

It has been less than a week since news broke Jenner, and Scott had decided to take a break from their relationship. The cryptic message has some wondering if she is alluding to her new mindset.

Jenner has not been single for years, so it could be a reference to a new chapter in her life. She was with Tyga for a long time before jumping into a relationship and getting pregnant with Scott.

Now her words are, of course, sparking more questions about her relationship status with Tyga. The Keeping Up With The Kardashians star has denied she is involved with her ex. The rapper chose to have a public date with a model to squash romance speculation with Jenner.

However, days later, they were hanging out again. Oh yes, the rumor mill is buzzing still, and social media sleuths are convinced her happiness quote is about Tyga.

nothing better than being someone’s mommy 🥰

The Kylie Cosmetics founder has been trying to avert fans’ attention from her split by sharing adorable videos of her one-year-old daughter Stormi. Jenner and her only child have been getting in some mommy/daughter time.

They have also been getting in some quality time with Stormi’s cousins, Dream, True, and Chicago. The billionaire mama proudly shared footage of the adorable toddlers hanging at the park.

Kylie Jenner talked about happiness in a new Insta Story. If she is trying to reset the narrative from her split from Travis Scott and those Tyga rumors, it did not work. Fans are certain her quote is referencing her new mindset regarding both of her ex-loves.

Are people reading too much into Jenner’s latest quote on happiness, or do you think she is sending a secretive message? 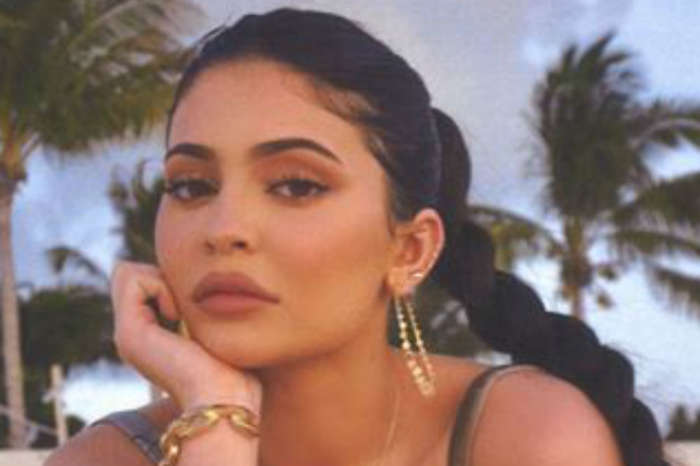 Kylie Jenner's Fans Call Her Out For Spending Millions On Another Car While So Many Struggle To Make Ends Meet - Does She Deserve The Criticism?