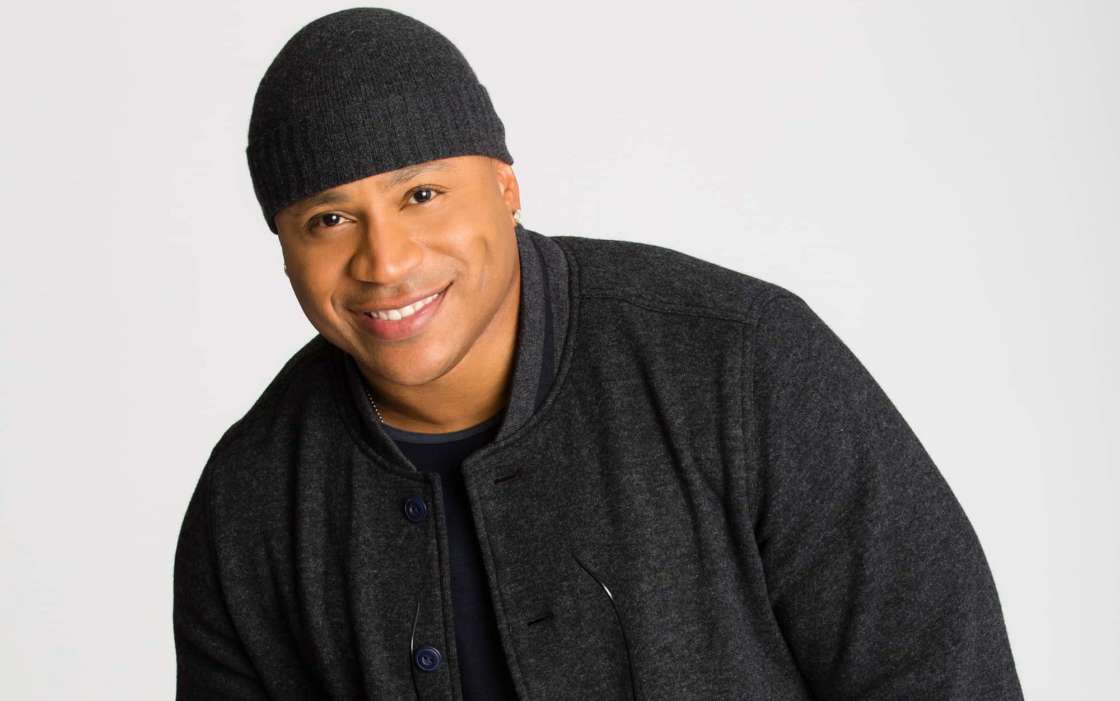 Not long after Eddie Van Halen passed away, LL Cool J, who once worked with the guitarist on a number of projects, reflected on their time together. Yesterday, it was reported by several outlets that the 65-year-old guitar player had passed away after a long battle with throat cancer.

Eddie Van Halen was known for his guitar playing in the band, Van Halen, including for popularizing the “tapping” technique which has since become commonplace in guitar-centered music. Eddie has since been celebrated all over social media.

Interestingly, LL Cool J was just one entertainer who came out to pay tribute to Eddie Van Halen, albeit, one has to admit that it’s unexpected. Back in 2013, LL Cool J invited Eddie to play guitar on a few of his songs, including, “Not Leaving You Tonight,” and “We’re The Greatest.”

According to LL Cool J, he was blown away by Eddie’s skills with the instrument. The rapper went on to say that he thought it was “so dope,” and he just wanted to partner with him. LL Cool J says Eddie came over to the studio, they chatted for a bit, and then one thing led to another and they created a number of songs.

The rapper claims his work with Eddie might’ve been his “coolest” and “most interesting,” because it was so different from what he had normally done. While the two songs never became that popular, LL Cool J says there is a chance they’ll become hits sometime in the future, just maybe not now.

Additionally, LL Cool J says Eddie Van Halen inspired him to move in a different creative direction at a particularly challenging time in his career. More importantly, the rapper said Eddie Van Halen was all about the “artistry” and the music.

At that time in his career, LL Cool J explained, the rapper wasn’t on top of the Billboard charts. There was nothing Eddie was going to get from it, other than the music itself. The rapper says he respected that about him.