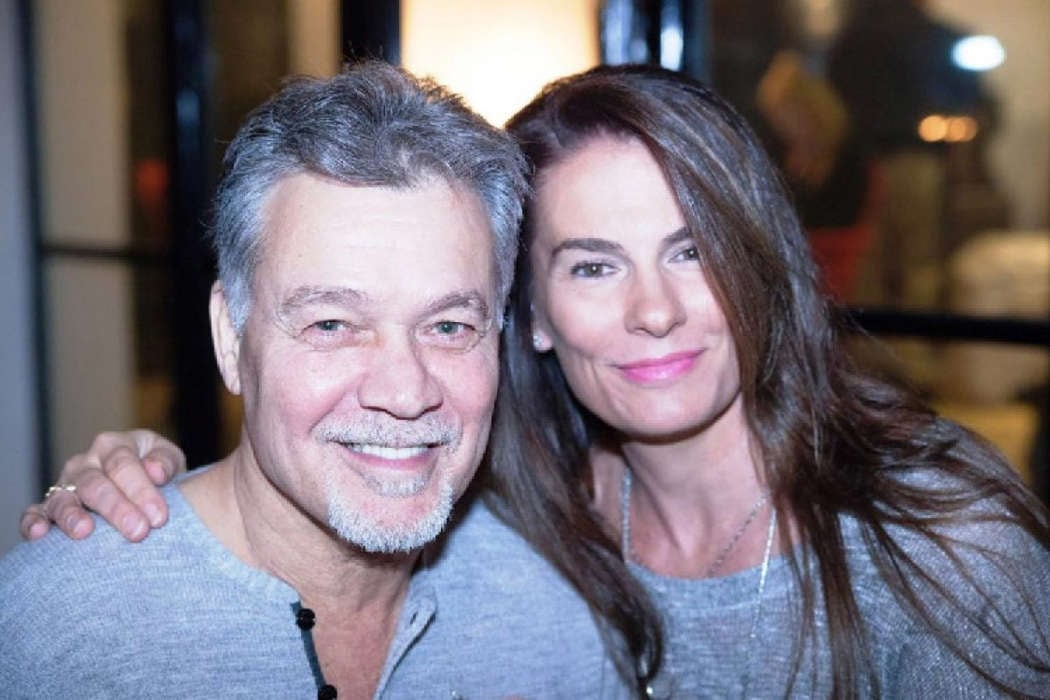 On Tuesday, it was reported by several outlets that the legendary guitarist from Van Halen, Eddie Van Halen, had passed away after a long battle with throat cancer. The New York Post picked up on an Instagram post from the rocker’s widow today in which she reflected on Eddie’s passing and the time she spent with him.

Janie Liszewski, Eddie’s wife, posted a tribute to her fallen husband on her Instagram today in which she claimed her “heart and soul” had been “shattered into a million pieces.” Janie went on to say that she never knew it was possible to cry so much.

My husband, my love, my Peep, My heart and soul have been shattered into a million pieces. I never knew it was possible to cry so many tears or feel such incredible sadness. Our journey together has not always been an easy one but in the end and always we have a connection and love that will always be. Saying goodbye is the hardest thing I have ever had to do so instead I say so long, I will see you again soon in a place with no pain or sorrow. Please watch over Kody and I. We love you and miss you so very much. Love, your PooPee ❤️❤️❤️❤️❤️❤️❤️❤️❤️❤️❤️

Janie reflected on her marriage to Eddie, saying how it wasn’t always easy to be with him, but they had a connection and a love for each other that will last forever. Fans of Van Halen know Janie first married Eddie back in 2009.

The death of Eddie has come with a cascade of support from not only fans but celebrities across several different industries. Eddie Van Halen, without question, is one of the most iconic guitarists of all time. He’s perhaps most famous for popularizing the tapping technique that was featured in the band’s legendary song, “Eruption.”

40 years ago my life changed forever when I met you. You gave me the one true light in my life, our son, Wolfgang. Through all your challenging treatments for lung cancer, you kept your gorgeous spirit and that impish grin. I’m so grateful Wolfie and I were able to hold you in your last moments. I will see you in our next life my love.

In celebration of Eddie’s life and career, David Lee Roth and Sammy Hagar – the latter of which replaced Lee Roth in the mid-1980s – took to their respective Twitter accounts to share positive messages of Eddie’s impact on the music world.

Other people to comment on the rock star’s death is Gene Simmons from Kiss as well as the Red Hot Chili Peppers. Eddie’s legend stretched far beyond the music industry as well, with people like Piers Morgan, Dane Cook, Kenneth Cole, and more, paying tribute to the “Ain’t Talkin’ About Love” guitarist.

Eddie was in the headlines earlier this year when Andrew Bennett, who worked with the guitarist during the later stage of his career, reflected on the time he and Fred Durst had gotten into a dispute. Andrew’s book touched on an incident in which Eddie once pulled a gun on Fred Durst, the singer from Limp Bizkit.