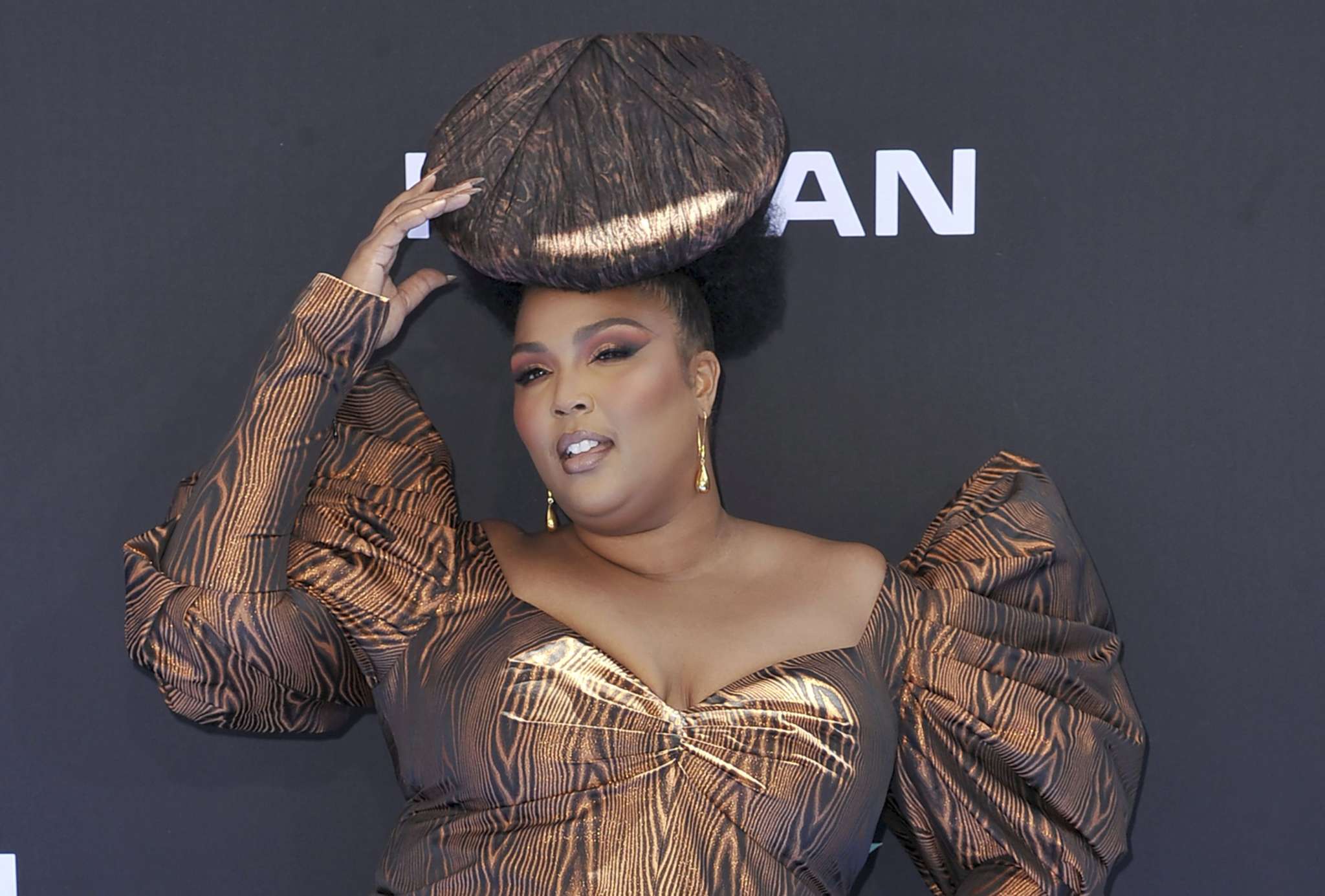 After news that Melissa McCarthy might just get the role of Ursula in the upcoming Disney live-action adaptation of The Little Mermaid, some fans took to their platforms to express their anger since they think someone else is just perfect for the role! In fact, the uncanniness is so great that it’s pretty much canon at this point that Lizzo IS Ursula!

Not only that but the singer acknowledges it too and wants the role so she is upset as well at the reports.

It all started with Variety reporting that Disney is ‘looking to make contemporary and compelling casting choices, while also paying homage to the animated original.’

But neither Lizzo, not her fans were impressed.

After all, the star has been campaigning for the role and seeing the article about Melissa probably getting the gig instead, she responded to it with a sad emoji.

‘Just gonna put this back out here.  IT IS MY DREAM TO PLAY URSULA IN THE LIL MERMAID,’ the singer tweeted back in October.

A couple of weeks later, she filmed herself singing Poor Unfortunate Souls to prove how perfect she is for the role.

Now, fans are upset as well!

Here are a few of their reactions to Lizzo’s snub: ‘Please, no. We need someone with more presence who can really belt out a song! What about  Lizzo, Queen Latifah?’ / ‘THE ROLE OF URSULA IN THE LIVE ACTION VERSION OF THE LITTLE MERMAID BELONGS TO @lizzo AND NOBODY ELSE!!!’ / ‘Bad call. I like McCarthy and all, but after watching Lizzo at the 2019 BET Awards, Lizzo would make the better choice.’

Others argued that the role was inspired by ballroom drag queens which is why the role belongs to either a ‘plus size black woman, woman aligned person, or drag queen.’

The comments kept on pouring, showing just how many people want Lizzo or another more appropriate star to be cast instead of Melissa. 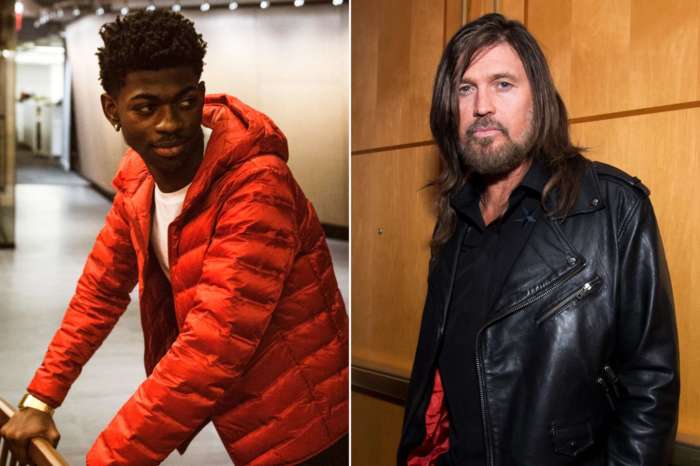