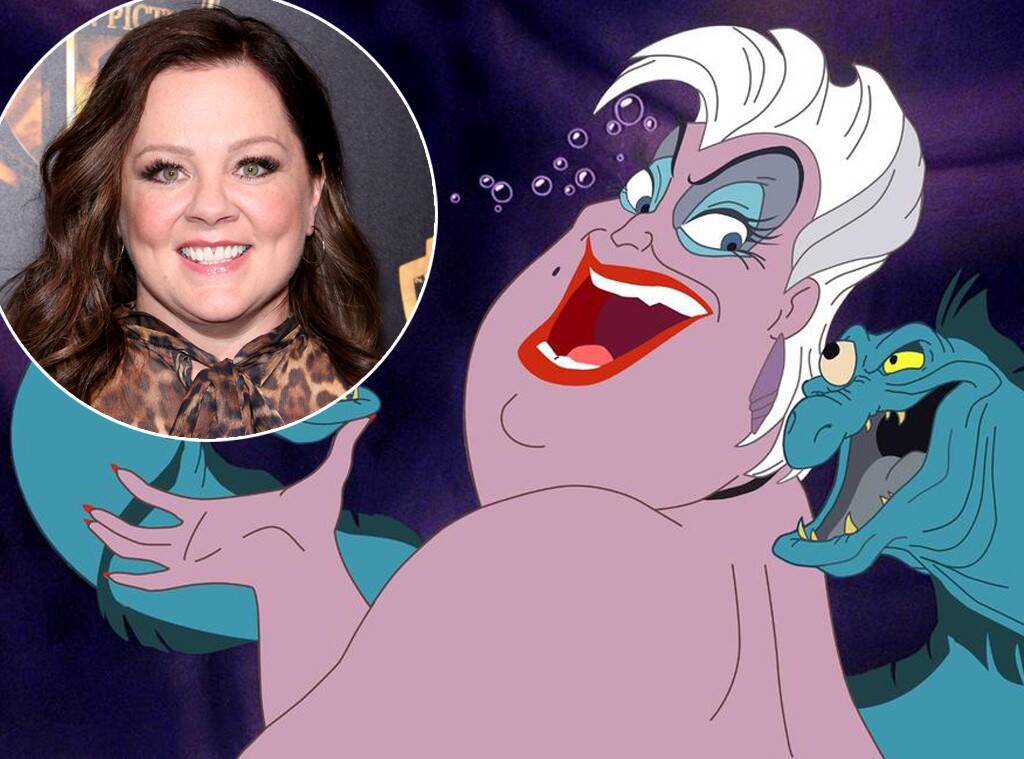 According to new reports, Disney may have found their perfect Ursula for the live action remake of The Little Mermaid and it is none other than Melissa McCarthy! One insider tells E! News that the actress is in talks to take on the iconic villain.

The first to report the news was Variety and the outlet also mentioned that the deal is yet to be officially made.

However, hearing this, fans are freaking out anyway since Melissa seems like a perfect choice for the role.

For now, any details about the film remain under wraps while the production team is working hard to cast the best people for each role.

What it is known, however, is that Rob Marshall is the director and that the plan is to include some of the songs from the original 1989 animated version but also some brand new music created by Alan Menken and Lin-Manuel Miranda.

And since the casting is still taking place, people on social media have been expressing their opinions on who should play the beloved characters, hoping they will be able to sway Disney to go for their favorite dream cast.

Speaking of, Lindsay Lohan made it clear that she would like the main role since they are both redheads.

In a now deleted post, she shared a picture that compared her and Ariel with the caption: ‘I will sing again, as #ariel #thelittlemermaid. @disney approve that #billcondon directs it along with my sister @alianamusic singing the theme song for the soundtrack.’ 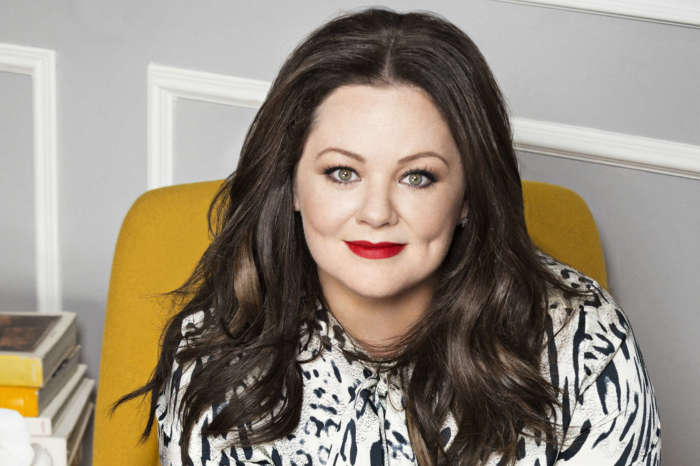 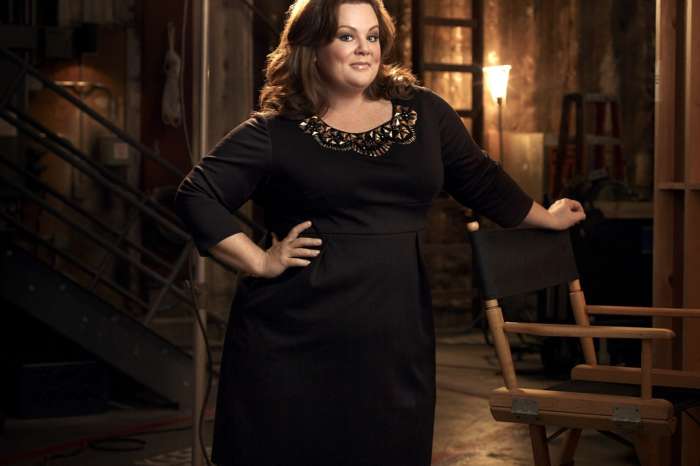 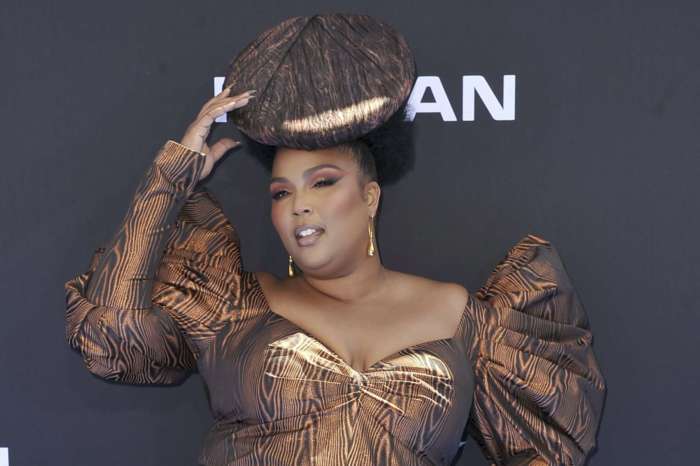 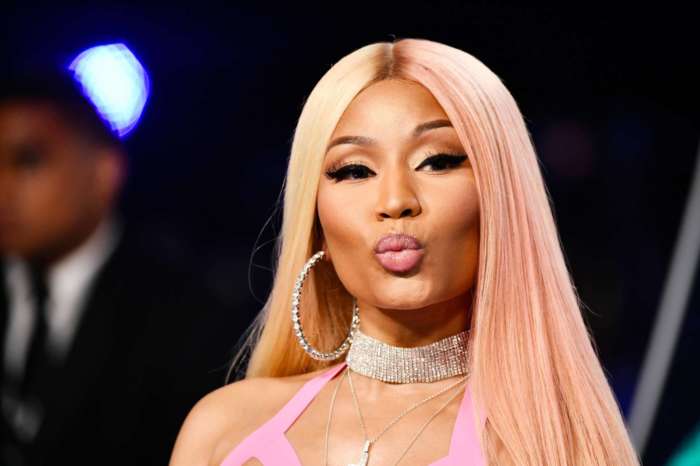 Nicki Minaj Fans Convinced She Is Pregnant - Here's Why!