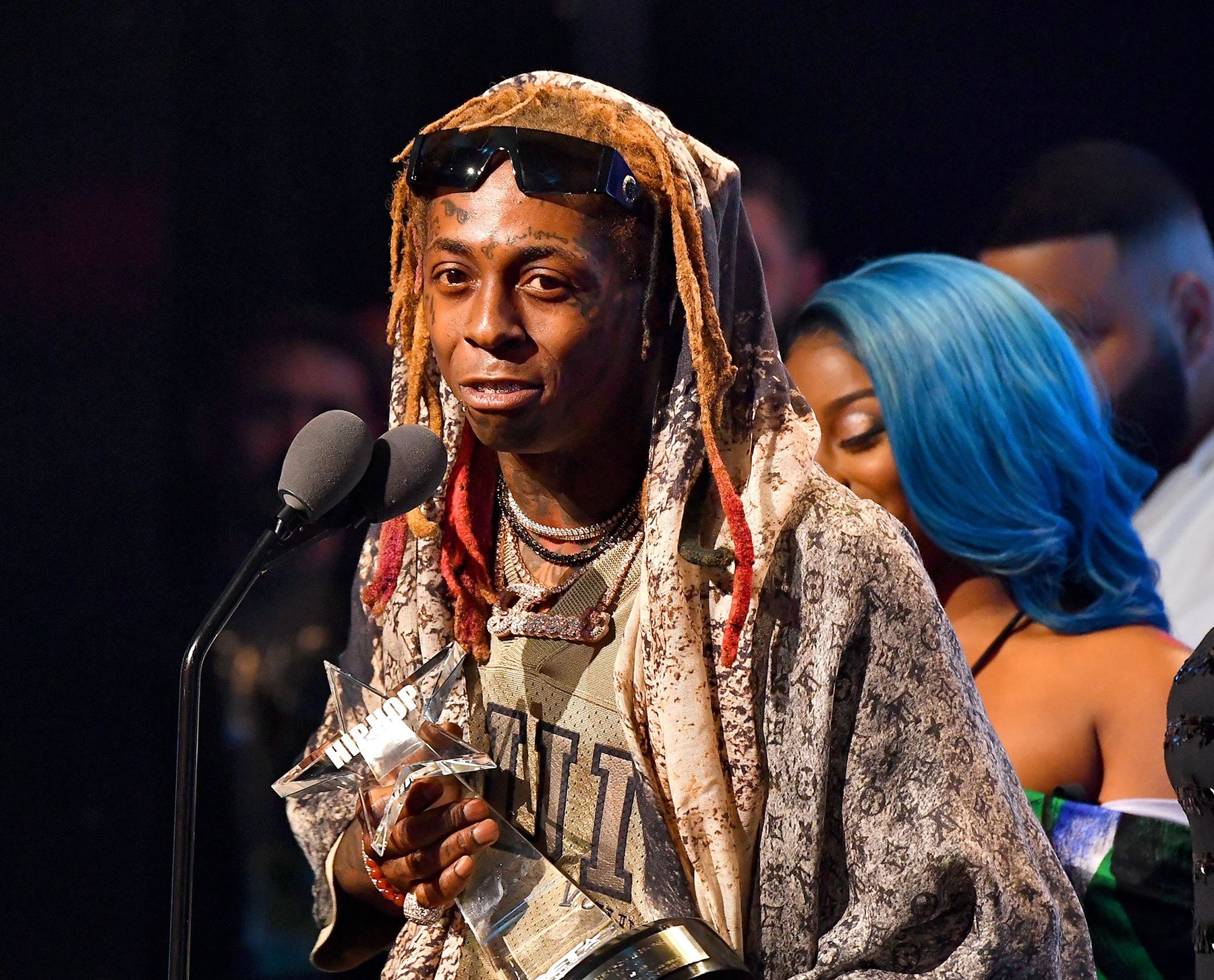 It appears that rapper Lil Wayne may be saying goodbye to the bachelor’s life in the near future as many of his fans believe he is engaged to the plus-size model, La’Tecia Thomas.

The two of them have been rumored to be in a relationship for a while now and have been seen in each other’s company at numerous public events, and it was even reported that they celebrated New Year’s Eve together with the “Lollipop” performer’s four children in Miami as photograph of the supposed couple appeared on social media, showing Weezy and Thomas enjoying the festivities.

So far, neither side has addressed whether the news about the engagement is true. Still, rumors circulating the Internet suggest that the famous musician and his alleged lady have even started with the planning of the wedding ceremony.

Besides, the model has been spotted wearing a massive diamond ring over the course of the last couple of months, which can be seen in her latest Instagram posts.

If Wayne and Thomas are indeed dating, this would be the first relationship that the rapper has kept private, as he is usually more open about his private life, as among his former girlfriends are Lauren London, Christina Millian, Nivea, and Antonia Johnson.

Meanwhile, Weezy has been active with his career as well as it was reported that his upcoming album Funeral is going to hit the stores very soon. The rapper also released a new hit with his appearance for an ESPN commercial recently.

One fan had the following to say: “Are you really getting married to Lil Wayne? The media post anything I don’t know what real or what’s not.”

This critic said the wedding would not happen: “It will never happen. He’s still smashing all of Miami, and anywhere else he goes.”

A fan of the iconic rapper stated: “I won’t argue with that one it really ain’t my business or anything I’ll lose sleep about was just bein bored when I commented.”

Time will tell if the rumors are true.

Yeah but how that girl gonna feel when he calls up old superhead? I don’t think she’s gonna stick around