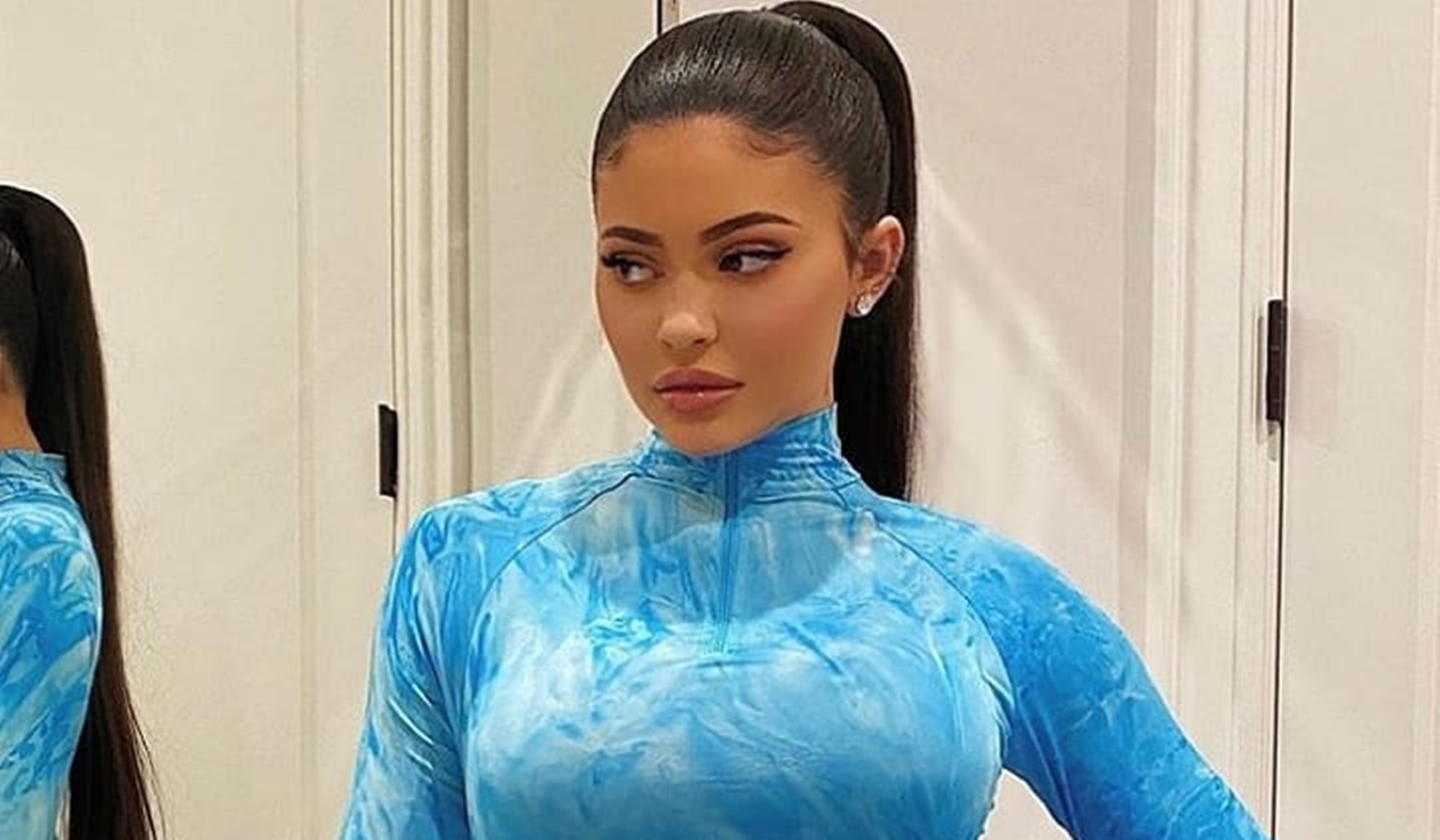 Even though Travis Scott and Kylie Jenner are no longer together after their split in October, it seems that the 27-year-old rapper still has not gotten over his former girlfriend and the mother of their daughter, Stormi Webster.

Following the breakup, both the “Sicko Mode” performer and the makeup mogul announced that they are going to remain on friendly terms and try to raise their one-year-old daughter together.

However, it appears that the current situation was not suitable for everyone, as rumor has it that Travis wants to be with Kylie, and he was going to do whatever it took to win her back.

The musician was feeling hurt by the fact that he and his baby mama were only friends when he wanted so much more and “is so much more” than Kylie ever knew.

The romance between the two celebrities was over after it lasted for two years, and the supposed reason for their breakup was because of the tight schedules of both Kylie and Travis.

A source told Hollywood Life: “Travis has one real big pet peeve in his relationship drama with Kylie, and that is when she or anyone calls them friends. He wants so much more and feels like he is so much more, regardless of where [Kylie’s] head is at. Going into 2020, he will still be the one chasing, even if ends up being a friendship over a relationship, he still hates that label.”

The person added: “Kylie and Travis have been drifting apart for a while now. It was difficult with Travis touring for much of their relationship, and although Kylie did her best to join him on the road with Stormi, it ultimately took a toll on their relationship.”

Throwback🤰🏻pregnant with my baby girl. I can’t believe my daughter will be two soon..🖤 #stormi

The otherwise strong relationship began to fade after the rapper allegedly spent a lot of time touring, and Kylie could not be by his side all the time.

For the time being, it seems that the 22-year-old makeup entrepreneur has no interest in rekindling her former romance with Travis, even though since their split, they have spent every major holiday together, such as Halloween, Thanksgiving, and Christmas.

Meanwhile, during a recent interview, Travis opened up and talked about how he felt after his relationship with Kylie has ended.

The rapper stated that he would always love Jenner, but sometimes relationships could be difficult, especially if they were monitored by millions of people.

Will those two ever get back together?

Lil Wayne's Stunning Fiancée, La'Tecia Thomas, Shows Off Weight Loss In New Sultry Photos Ahead Of Their Wedding After Meeting All His Children