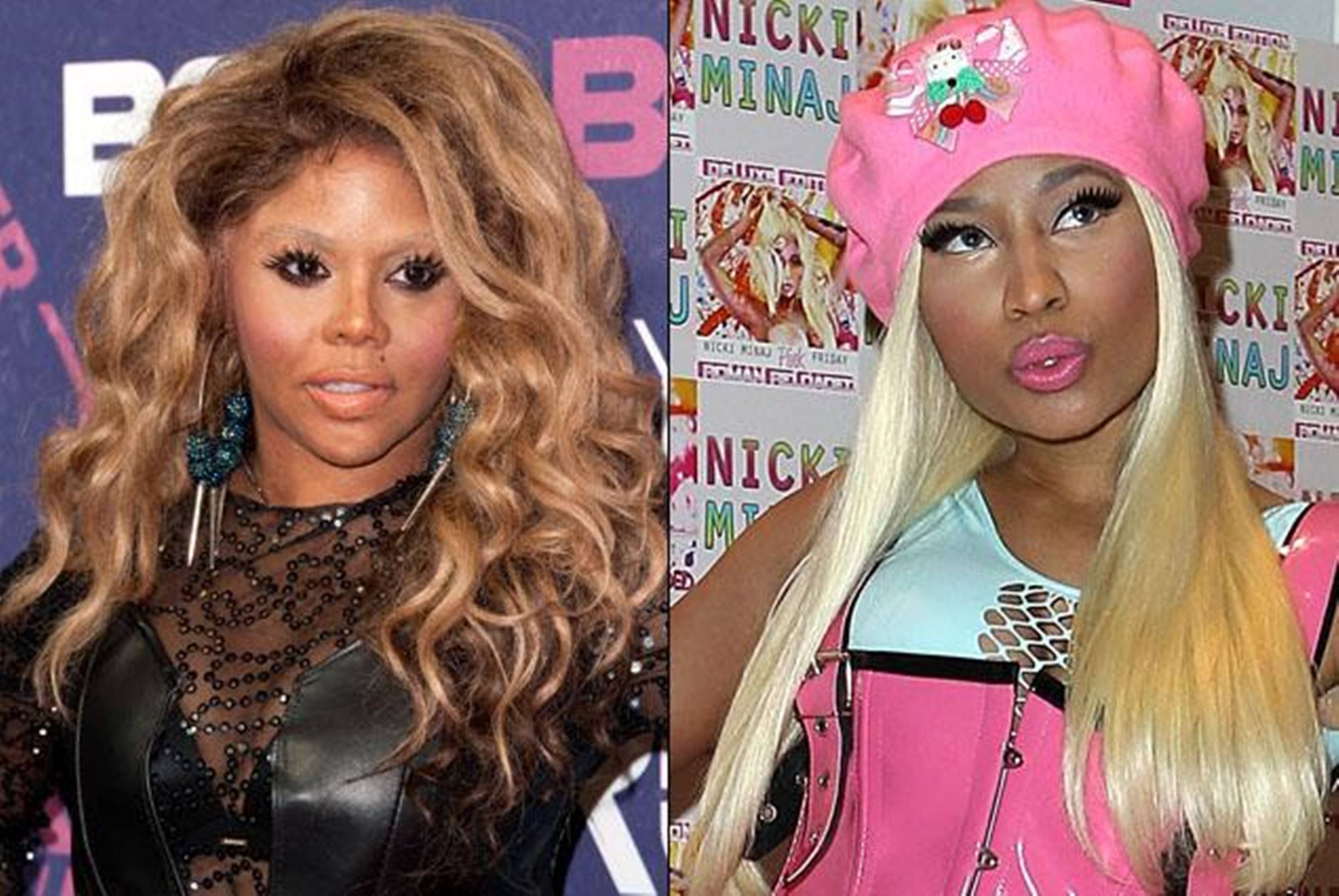 Diva Nicki Minaj and femcee Lil Kim are feuding again; this time around, over a Vogue cover. Wednesday evening, Nicki Minaj was happy to drop her Vogue Japan cover where she looks flawless yet unrecognizable.

The Queen rapper wore a white shirt, tight skirt, and covered up with a trench coat. As soon as the photo was released, the Internet freaked out because Nicki decided to wear a fake mole on her upper lip like Lil Kim.

Lil Kim wasted no time and dragged Nicki for apparently stealing her style including her signature mole.

One person weighed in saying: “No one said Kim invented to the Mole ? …let’s be honest here every Icon has their thing they’re known for when it comes to her looks like how Nicki didn’t invent Bangs but that’s her fashion/look staple over the years nobody rocked them better we went out and got bangs because of Nicki and Kim is known for her mole however I do think this is a reach compared to all the other comparison pics of things Nicki copied from her over the years.”

Another commenter stated: “Didn’t recognize her.I’m sorry, but this looks too much like @lilkimthequeenbee am I the only one seeing this… Lol, she even has lil Kim beauty mark and Hennessy’s mark ????? that girl is everyone but her damn self. Imitation is the greatest form of flattery. Shout out to the real Queen ijs!”

This supporter claimed: “Reaching ???this is called a “beauty mark” and since the beginning of makeup, this mark on the top of the lip has been famous some are born with it, but some use makeup lol they are both Beautiful Black women stop trying to separate them… I am a supporter of both.

A fourth fan wrote: “Stop saying y’all though this was lil Kim because y’all know damn well NICKI looks gorgeous ? those other girls could never. I honestly don’t see Kim I see Hennessy if anything well Hennessy resembles her a lot.photoshop is literally what magazines do! WTH are you talking about? Damn near every comment is saying she looks like a different person! You should know about photoshop every picture Beyoncé posts she looks skinnier & younger than she actually does. Y’all know damn well Lil Kim or Hennessy looks nothing like that!!! Please have several seats. Oh, she needs to get this hair and keep it this may be one of her best looks. They just did her makeup differently…and her hair. She looks great.” 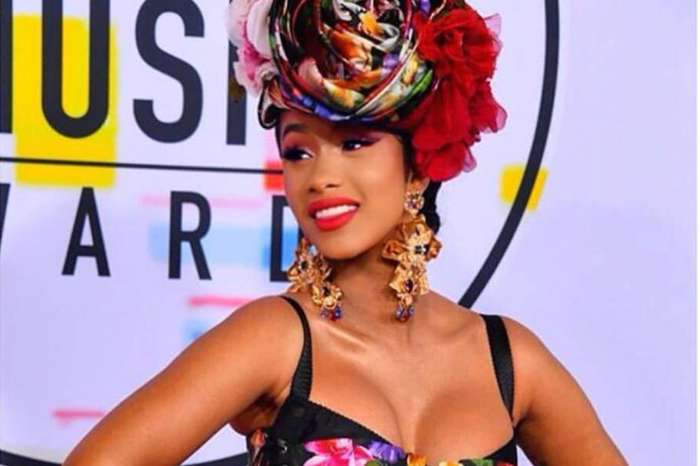 Y’all know by now that’s not lil Kim’s Instagram ????. She mentioned this in an interview that her stuff is verified and she is tired of people taking her original handle and adding in a period or another word similar and posting as her ???

Its getting old seeing Nicki fans downplay everything.. I mean the whole world sees Nicki Minaj stealing Kims style and image but Nicki fans will say the dumbest things to make them feel better… They even want to argure with everybody… I say we start sticking Nicki Minaj fans in the jaw because we all know they cant fight