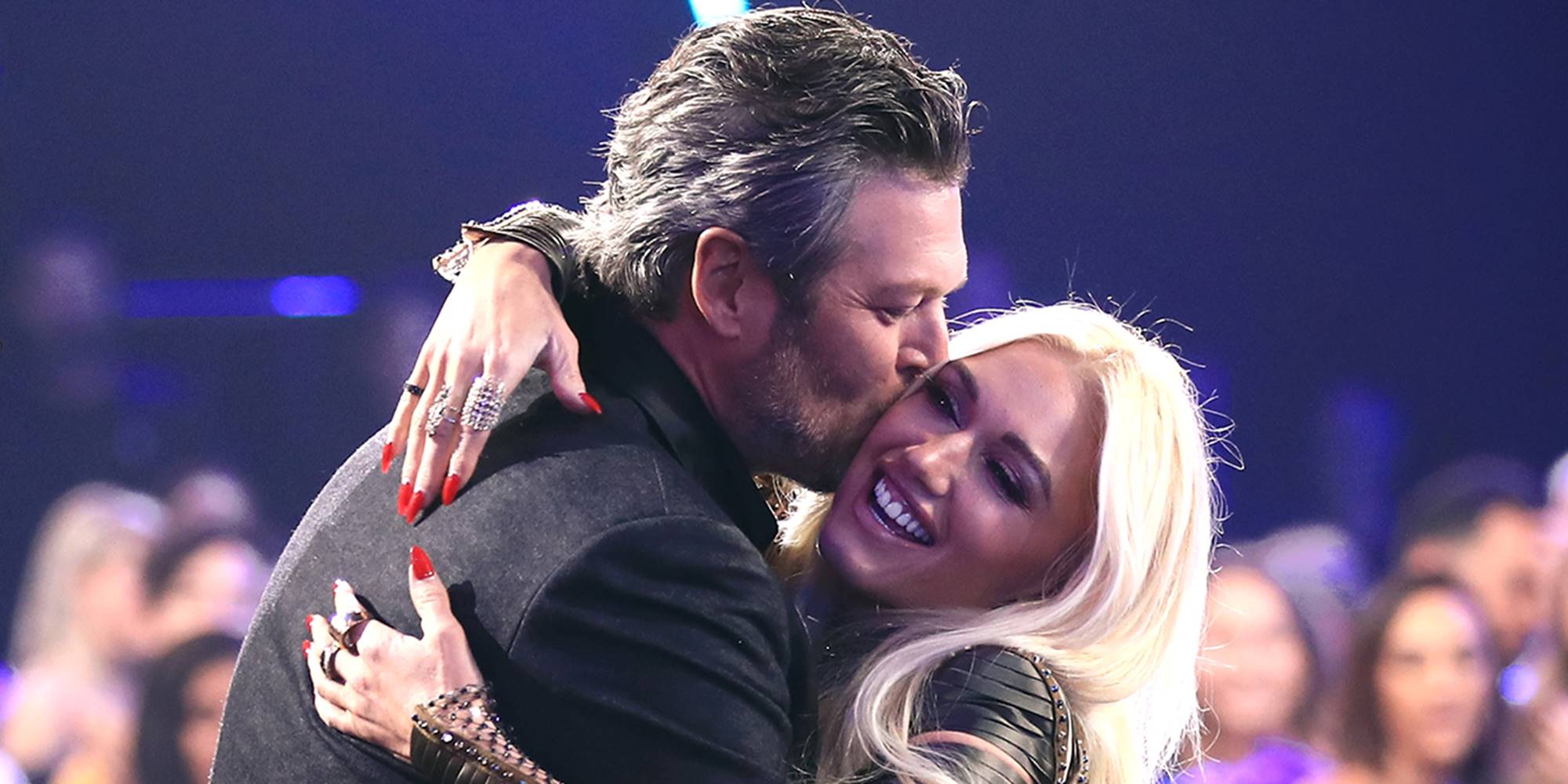 Poor Blake Shelton, he is being pressured by the coaches on The Voice to stop procrastinating and to finally get down on one knee and propose to Gwen Stefani.

In a new interview, Gwen said that she would love to get married, but she is not rushing into marriage because they have been left with the bitter taste of divorce, (Gwen was married to Gavin Rossdale, and Blake is the former spouse of Miranda Lambert).

In a new interview, Gwen explained how traumatizing the split from the father of her children was: “When there’s a trauma the way that we had a trauma, back in the day, like going through all these hard times and to get to a place where you find somebody that’s your best friend, that you know you can depend on and trust and just go through life (with), I think that we’re just trying to be in the moment as much as we can.”

However, the colleagues of the country singer on the NBC show including Carson Daly are telling him that after three years of dating it is more than time to put a ring on it.

A source close to the singer said: “The one thing that Adam [Levine], Kelly [Clarkson], Jennifer [Hudson], Carson [Daly] and even John [Legend] have been doing to Blake as of late is always tease him and playfully pester him to get engaged to Gwen.”

The pal went on to state: “Adam and John have gone as far to say jokingly they will only double date and hang out with married couples. Kelly and Jennifer have joked to him that they want to go to a Bachelorette party soon.”

The insider also explained: “Carson has just been constantly joking that since he is a producer on the show, he can get rid of Blake at any moment if he doesn’t propose soon. But again, it’s all in good fun. Everyone loves Blake, and everyone loves Gwen, and they all want the best for him and them both. That is why it’s so easy to joke about it. It helps that Blake is a good sport with it all as well.”

Gwen seems ready to wait a bit for the question. 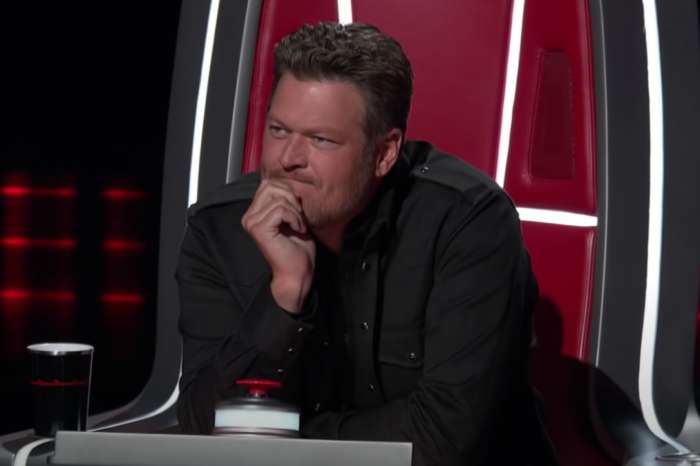 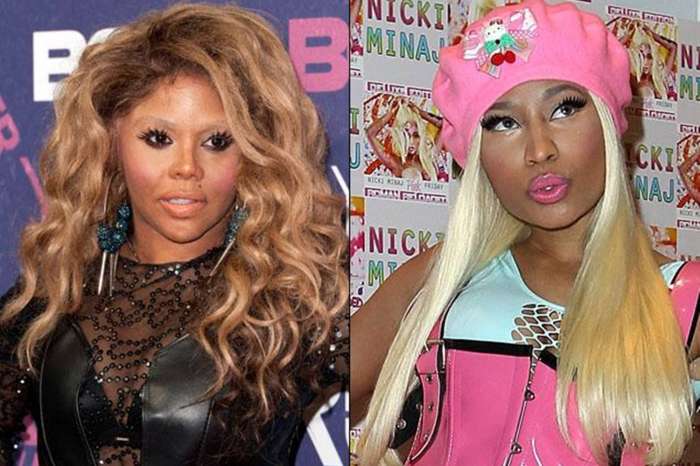