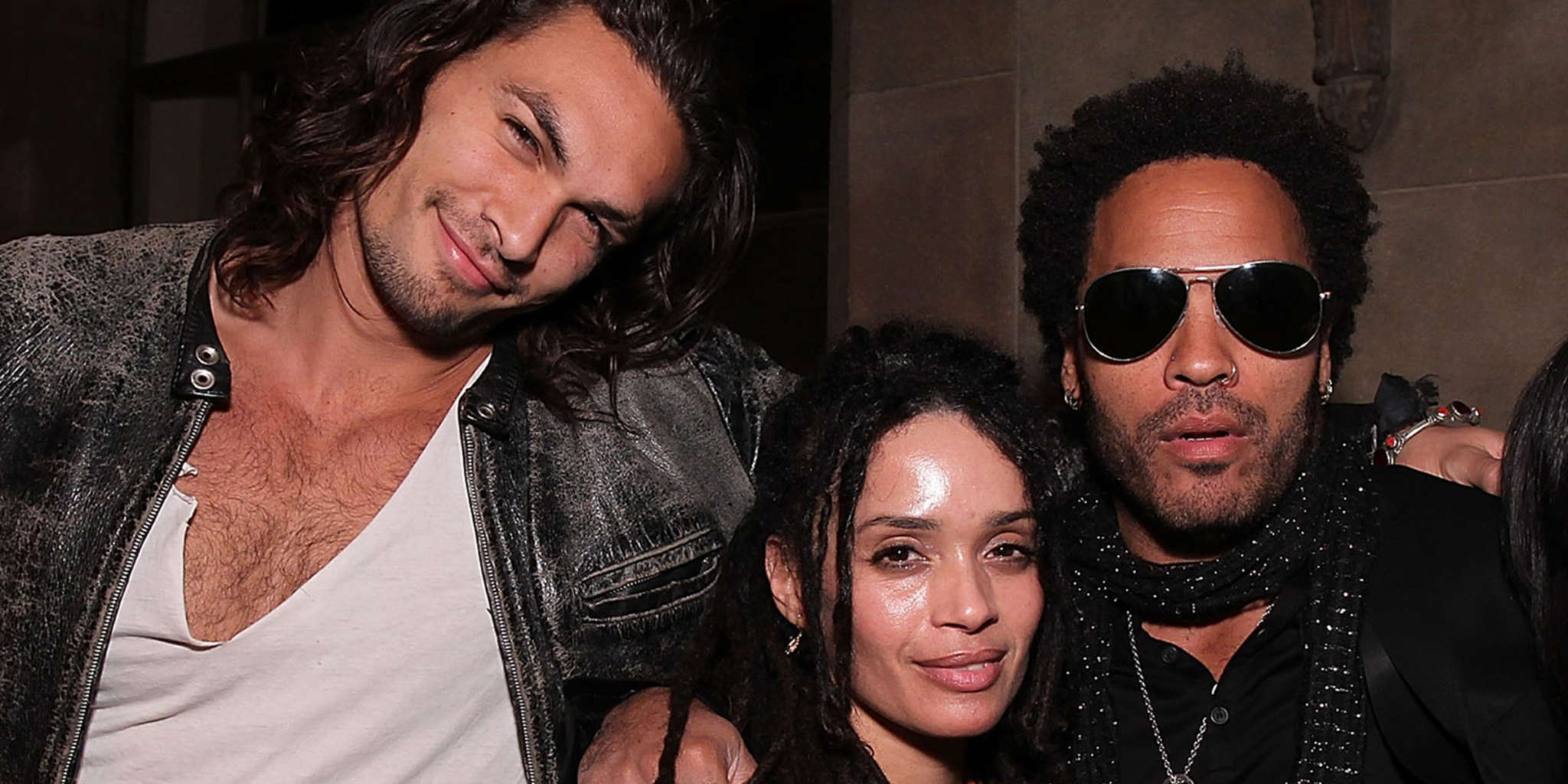 Lenny Kravitz did not hesitate to wish Jason Momoa a very happy birthday despite the fact that the actor is now married to his ex-wife, Lisa Bonet! In other words, while most in their situation would be friendly at best, it looks like Lenny Kravitz and Jason Momoa have an actually pretty sweet bromance that people on social media always love seeing glimpses of!

And that was not all! The Aquaman star was also quick to show Lenny love right back after the birthday tribute.

Naturally, fans freaked out about their interaction, praising them for having such a great relationship.

It all started with the rocker’s birthday tribute to Jason that reads: Happy Birthday @prideofgypsies. One family. One love. love you ohana. miss u.’

Alongside the sweet message that proves the two are quite close, he also included a black and white photo taken by celebrity photographer Mark Seliger.

Soon after, the actor took to the comment section to reply by leaving a couple of heart eyes and hang-loose emojis.

Obviously the two men have quite the friendship but the way they are linked makes it all even more special.

As you might know, it’s Lisa Bonet that brings them together since she is married to Jason Momoa and used to be married with Lenny Kravitz!

Ths Cosby Show alum and the latter mentioned man also share 31 year old daughter Zoe Kravitz together so they have remained linked all this time, in spite of divorcing in 1993 after about 6 years of marriage.

Why are Lenny Kravitz and Jason Momoa trending?

All in all, social media users freaked out over the interaction between these two men that are in Lisa’s life in a way or another.

Check out some of the reactions: ‘When your fine ex bae send your fine new bae a Happy Birthday post…Lisa Bonet.’ / ‘Why are Lenny Kravitz and Jason Momoa trending? Lisa Bonet.’ / ‘Lisa Bonet is probably the luckiest woman in the world… Lenny AND Jason …’ 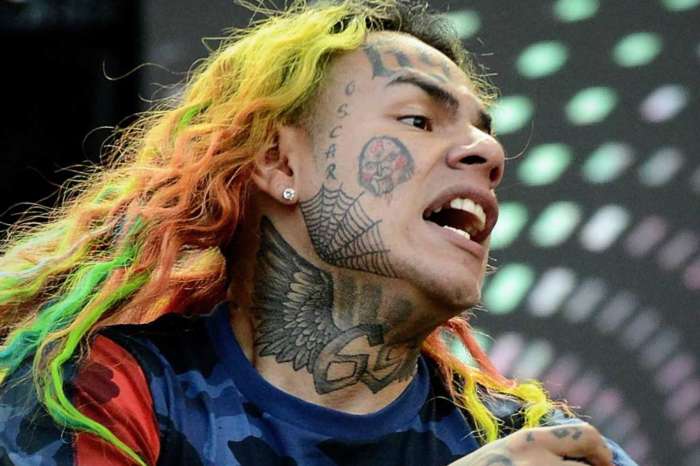