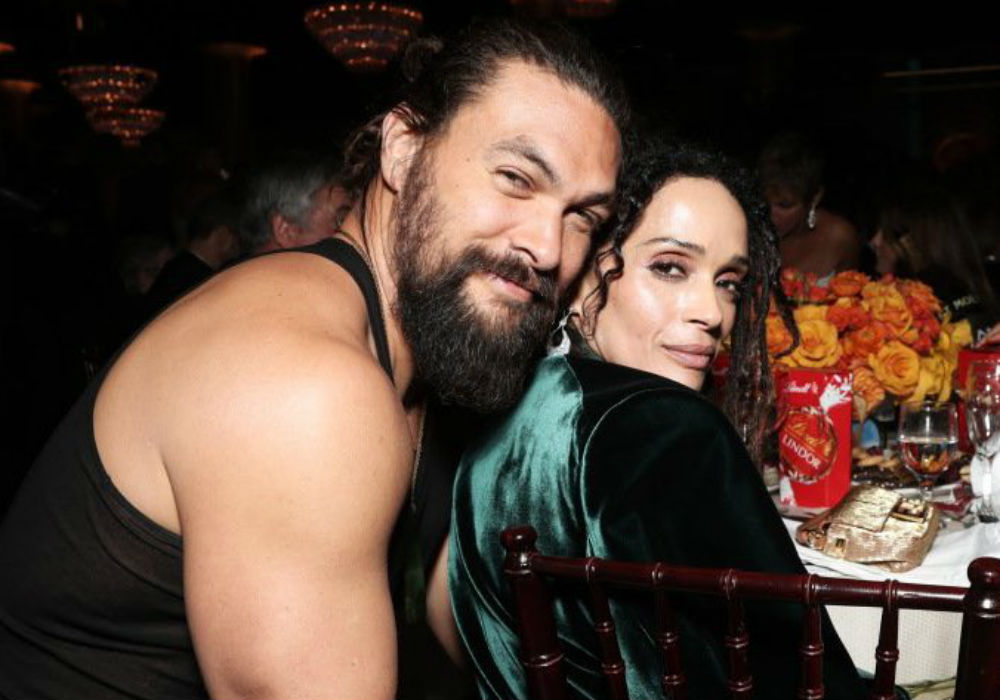 Jason Momoa was rocking a green crushed velvet blazer with satin lapels when he walked the red carpet at the 77th Annual Golden Globes with his wife Lisa Bonet. But, halfway through the awards ceremony, Momoa got rid of the jacket and revealed he was only wearing a black tank top underneath. This made his fans go crazy, and Momoa immediately started trending on Twitter.

No one was upset about Aquaman showing off his muscles during the ceremony. Fans noticed the wardrobe change when Brian Cox won the award for Best Performance by an Actor in a Television Series – Drama for his role in the HBO drama Succession. Cox had to walk past Momoa’s table on the way to the stage, and NBC cameras caught the hunky 40-year-old actor wearing just a blank tank top with his black pants. He also had his long hair pulled back.

There was a song in the 90s that said "I'm too sexy for my shirt". They're lucky Jason Momoa even wore a tank top!! 🤣🤣 #goldenglobes2020 pic.twitter.com/vlwrXRg3Ta

Cox also noticed Momoa when he was on his way to accept his award, and he took the opportunity to gesture to his fellow actor as he passed by. Within seconds, the image became a meme.

According to The Daily Mail, Momoa took the jacket off because he is a chivalrous husband. Apparently, Bonet was cold, and Momoa gave her his top layer. It’s clear when Cox walked by the table that Bonet had the jacket over her shoulders, but it seems that most eyes were on Momoa.

The Aquaman star also presented an award during the ceremony with his stepdaughter Zoe Kravitz. Jason Momoa was wearing his green velvet jacket when he and Kravitz presented awards in two different Best Actress categories.

They have matching tattoos that say “always be drunk” … in French. https://t.co/IoKok9rrdJ

Kravitz reportedly stepped in for Octavia Spencer after she got sick and had to cancel at the last minute. The 31-year-old Big Little Lies star wore her hair in a pixie cut, and her gorgeous strapless column gown featured a ruffled black top with small white polka dots and three-quarter length sleeves with a white skirt and giant black polka dots. The look was one of the most stunning dresses of the evening.

Kravitz is the daughter of Cosby Show alum Lisa Bonet and rocker Lenny Kravitz, who were married from 1987 to 1993. Bonet also looked stunning while walking the red carpet with Momoa while wearing a romantic Shakespearean-type gown with billowy sleeves. She married Momoa in a private ceremony in 2017. 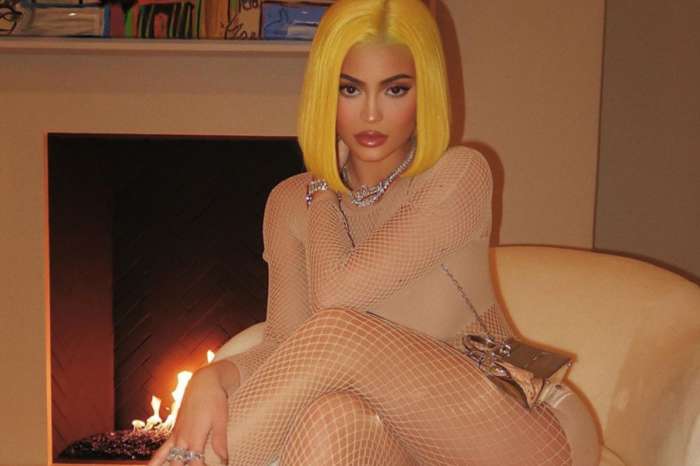