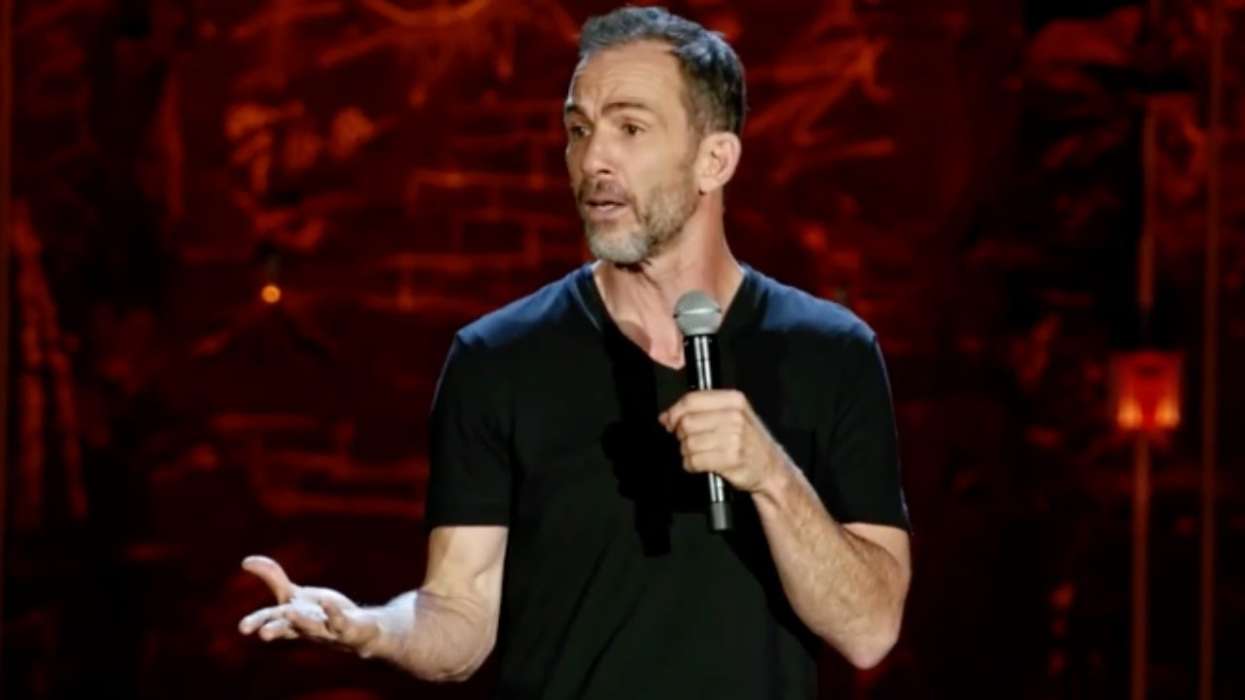 The LA Times reported on Friday morning that four women had accused him of various crimes, some of which are from 1999. For instance, Katherine Fiore Tigerman, an actress, claims Bryan assaulted her after they hung out one night.

She says they had met through Bill Fiore, her father, and they became friends after meeting in LA. Jenny Wade, her friend, as well as her husband, both, confirmed that Katherine told them the story, including Wade who says she found out about it right after.

I'll be at the Addison Improv in #Dallas #Texas the 16-18th 🤠 Tickets available now in bio!

According to Green, Bryan came out of the dressing room wearing boxer briefs a number of times. Green said to the newspaper that he was wearing those “tight gross little things.”

He left the dressing room to grab an item, and so she went in to grab some of the clothes he had already tried on, and then he pushed her up against the wall and kissed her. She says he asked her if she was going to “get in trouble.”

Green claims she broke free of his grasp and ran away. Another woman, Tiffany King, has also accused Bryan of misconduct and Claire Ganshert, a Starbucks barista, says Callen was guilty of similar behavior. In a statement, Callen wrote that he has never raped a woman in his entire life.

Moreover, he claims he has never offered to trade stage time for sexual intercourse. The comedian went on to put cancel culture on blast. He said he wouldn’t allow “cancel culture to subvert what I know and as importantly, what they know, is the truth.” 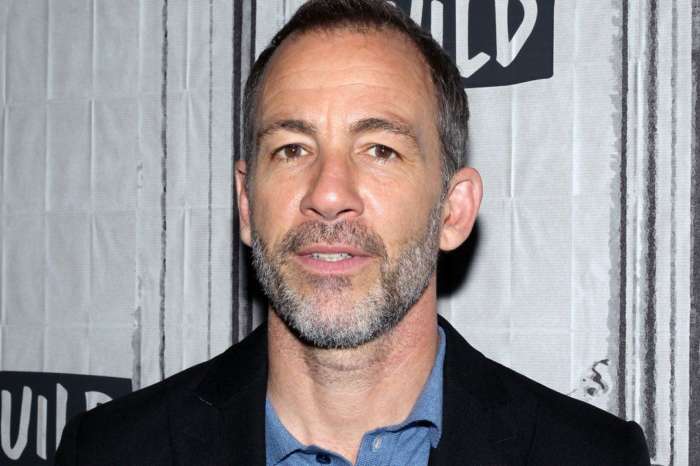 Bryan Callen Says He’s Taking A ‘Leave Of Absence’ From His Podcast And Further Denies The Sexual Misconduct Accusations Against Him – Watch! 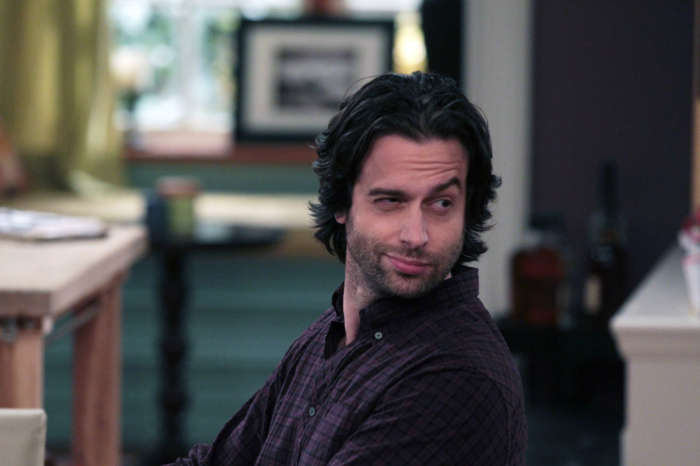 ‘The Goldbergs’ To Air Lost Spinoff Pilot This Week On ABC 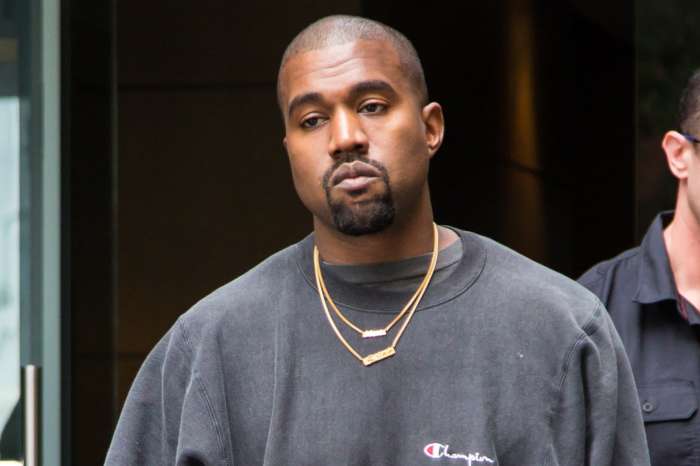