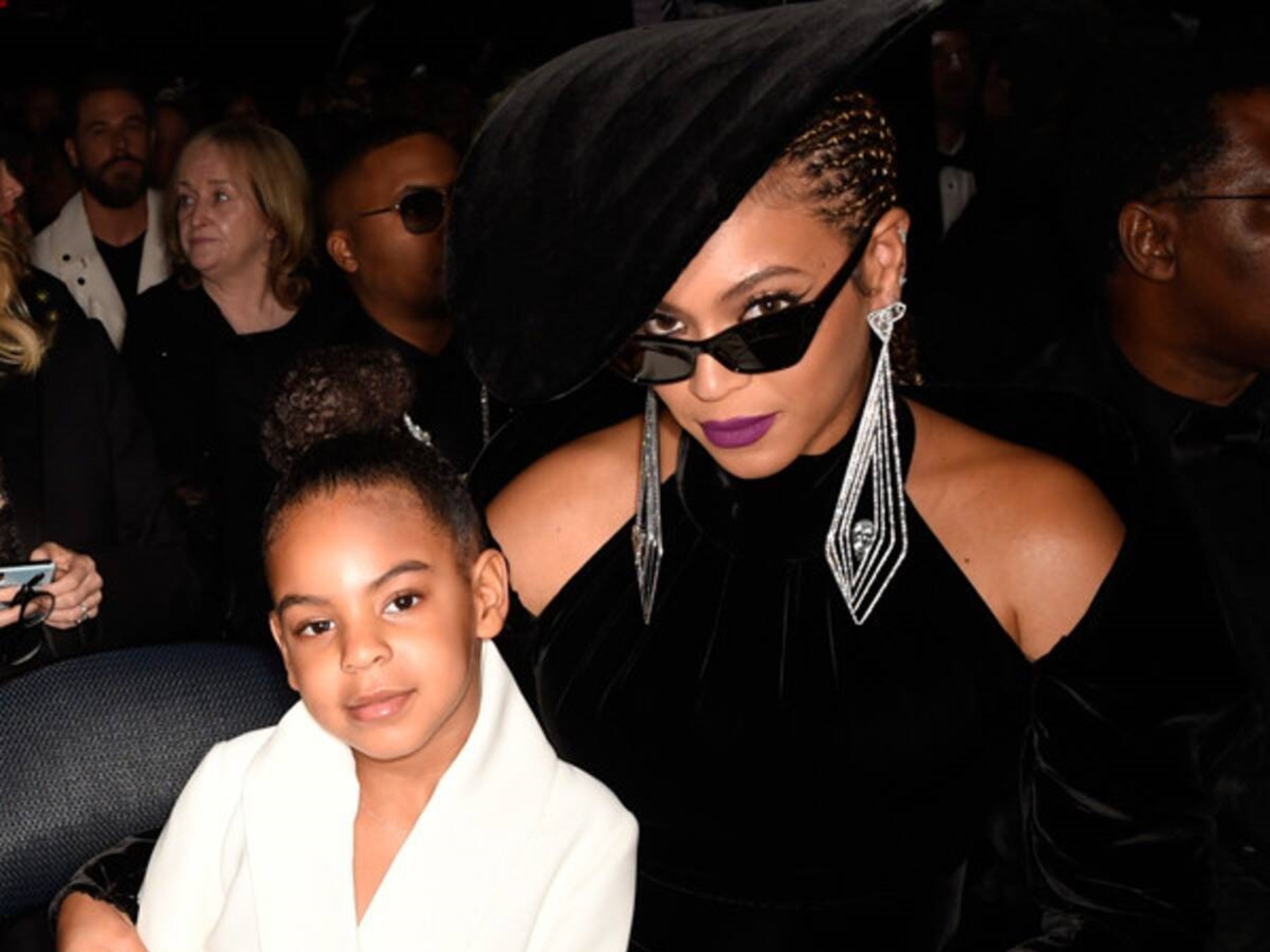 One could guess that as one of the children of Beyonce and Jay-Z, Blue Ivy Carter has probably already met more famous people than the ordinary person could imagine.

The celebrity power couple is known for being on friendly terms with a lot of other A-listers, as among Beyonce’s best friends are Kelly Rowland, Michelle Williams, and sister Solange, and Jay-Z is supposedly pretty close with fellow colleagues Diddy, Kanye West, and Meek Mill.

The two music stars also made headlines recently when they organized a party after the Oscars, and multiple celebrities were present to the extraordinary event, including singer Adele, Reese Witherspoon, Chrissy Teigen, and John Legend.

Even though Blue Ivy is exposed to famous stars regularly, it appears that she can still be starstruck and has her idols just like everyone else.

LeBron, Jay-Z and Blue Ivy after the Lakers’ win 🤝 pic.twitter.com/g58Bw9xJ7U

The 8-year-old proved to be a massive fan of basketball as she attended the latest game between the L.A. Lakers and the Clippers at the Staples Center with her father.

However, after the athletic battle was over, Jay-Z and his progeny had the opportunity to talk for a while with the iconic NBA player, LeBron James, who went on to greet the famous rapper.

Surprisingly, upon meeting the basketball legend, Blue Ivy appeared to be shy and even attempted to take cover behind her father.

In a video clip that captured the meeting, it seems that the “Brown Skin Girl” collaborator wanted to ask LeBron if he could sign a basketball for her, but was too nervous, while Jay-Z gently encouraged his daughter to be brave.

As a result, LeBron probably made Blue Ivy the happiest girl in the world, as he promised her that she could expect the ball on Monday after school.

One fan said: “Blue asked Bron for a ball? He’s about to deliver her something over the top and extra, and I’m here for it.”

Another commenter stated: “I noticed that, as well. He gave her a big hug as he knew her and was trying to get to her the entire time but yet spend time with Blue Ivy. LeBron shows equal affection for both girls. Whereas the other man seems oblivious that there were two little ones, both precious. Awww…I love her facial expression after the conversation, as she leaves. Face with tears of joy.”

This person stated: “Blue’s met countless celebrities, including her parents, yet she’s nervous around Lebron Pleading face too cute.”

Blue is still a little girl.

Erica Dixon's Twin Babies, Eryss And Embrii, Are Featured In A Viral Video Where One Girl Is Singing While The Other Is Crying -- 'Love & Hip Hop Atlanta' Fans Are Applauding Her For The Way She Handled It