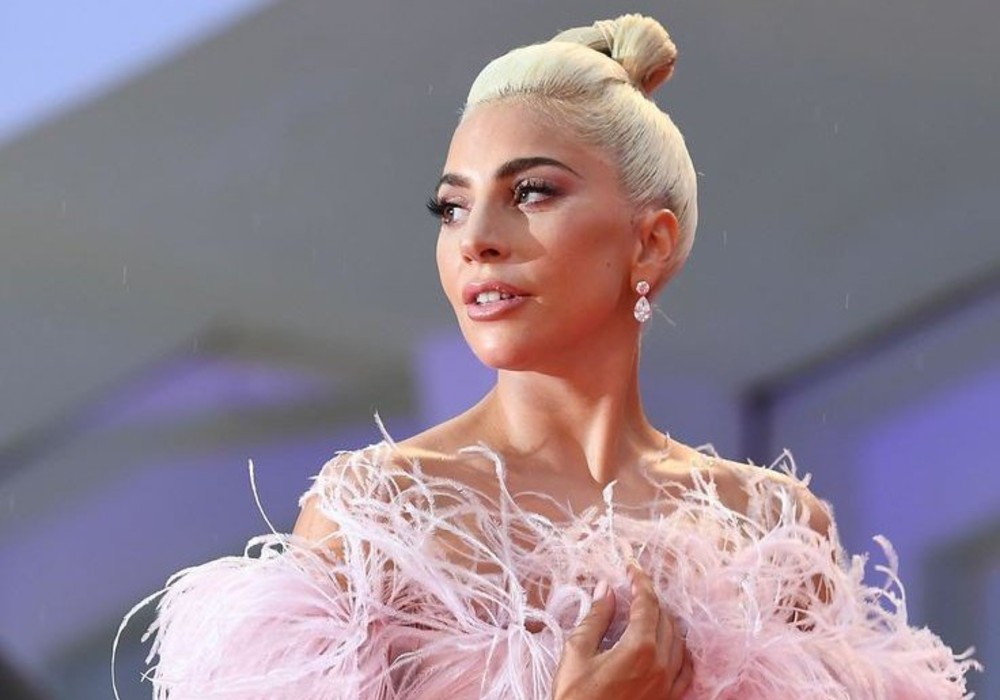 One week after her latest album Chromatica debuted at number one on the Billboard 200, Lady Gaga shared a heartfelt message with her fans on social media and the picture she posted had fans in awe. The Rain On Me singer opted to go makeup-free and show off her freckles in a selfie, while telling her 42.5 million followers how much she loves them.

In the pic, Gaga was wearing a baby pink sports bra while enjoying a sunny day in her backyard. In the caption she wrote: “Thinking about the world and sending love. I walk in circles and reflect sometimes about what I want to say. I want to say I love you.”

Thinking about the world and sending love. I walk in circles and reflect sometimes about what I want to say. I want to say I love you.

The comments immediately started pouring in, with fans telling Lady Gaga that she is “gorgeous,” “hot,” and a “goddess.” But, it’s not just her outer beauty that fans are impressed with. One of her fans shared a story this week on The Today Show about a recent interaction with the Oscar-winner.

Cameras recently caught Gaga giving fan Shannon McKee her leather jacket outside of a Malibu, California market, and McKee revealed the story behind how it happened.

“I walked in and I was like, ‘Hey, that’s a really bad a– jacket you got on,” said McKee. “And she said, ‘Thank you.’ I kind of recognized the voice, but I’m not one to really go up to celebrities.”

It took McKee a moment to realize who she was talking to, but once she recognized Gaga – who was in the store with her boyfriend, Michael Polasnky – Mckee felt compelled to thank the A Star Is Born actress for being a strong ally of the LGBTQ+ community.

“I did have a story that I wanted to share with her, and I felt this need that she needed to hear it from me,” McKee continued. “And so when I went back, I was like, ‘Hey, you’re Lady Gaga, right? My best friend back in high school was a huge fan of yours. And you’re the reason he actually came out to me.”

McKee told Gaga that her friend’s first five tattoos were all dedicated to the Born This Way singer, and her brother also recently came out to her.

“So I just wanted to say thank you for being such an incredible ally,” McKee told Gaga.

@ladygaga you’re the most incredible, amazing most kind hearted soul I’ve ever met and I couldn’t have thanked you enough for what you did for me last night. I will never let this jacket go♥️ pic.twitter.com/IxkxVopQoO

As she was telling her story, McKee says Gaga took off her jacket and told her that since she loved it so much, she was going to give it to her.

“Here. It’s yours. Put it on right now. You be bad a– with it now,'” McKee recalled Gaga telling her. However, the Grammy winner told her that she didn’t feel comfortable posing for a picture close to her home.

McKee says she couldn’t have been more thankful to have met someone as sweet, caring, and compassionate as Lady Gaga. She says that the singer is “just an overall beautiful person.” 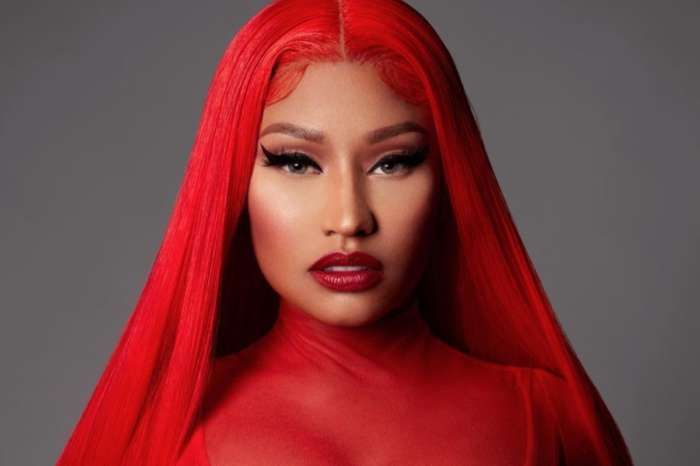