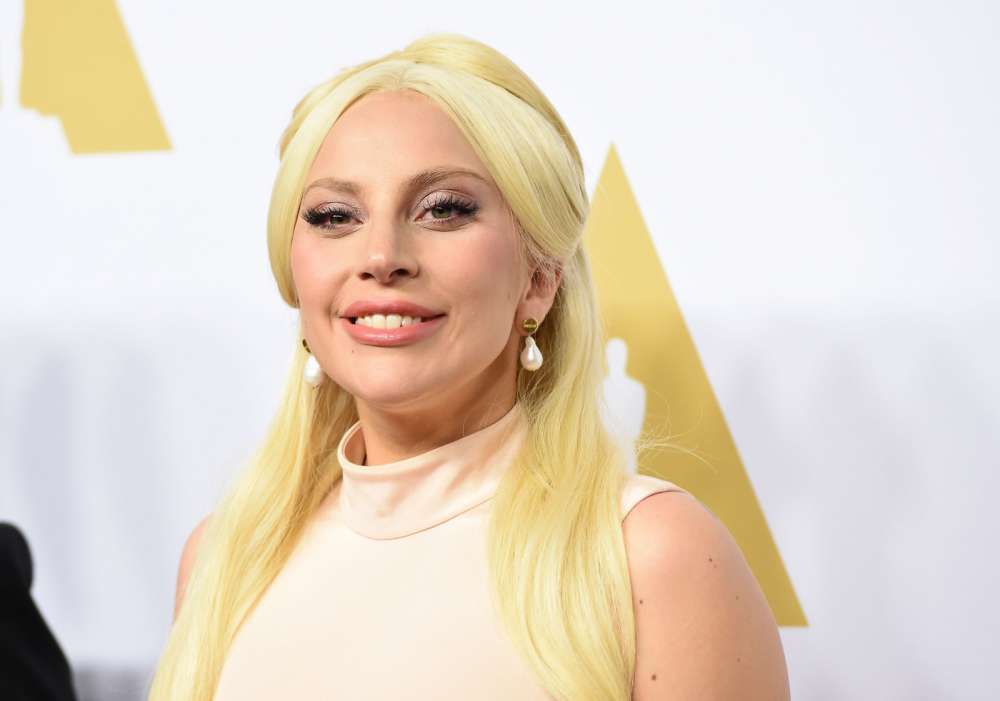 Lady Gaga was thrilled to realize her breakout film, A Star Is Born, directed by the Hollywood mainstay, Bradley Cooper, was awarded the Best Original Music award during the 2019 BAFTA ceremony.

According to a report from Just Jared, the “Pokerface” singer took to her Twitter account to say that she “can’t believe” she and the rest of her team won the Best Original Music Award this year. “I wish so much I was there but am at the Grammy’s to show them our love as well.”

As it was previously reported, the Grammys are airing tonight on CBS. Her co-star and partner in crime, Cooper, was in attendance to take home the prize. Thus far, A Star Is Born has generated much fanfare as well as rave critical reviews.

Yesterday, it was revealed fellow actor and Academy Award winner, Sean Penn, absolutely adored the movie, and even wrote an op-ed in its defense, publicly clamoring for the flick starring Lady Gaga to take home all of the awards.

I can’t believe we just won Best Original Music @BAFTA ‘s . I wish so much I was there but am at the Grammy’s to show them our love as well. We made a film about music. This means the world to me. Thank u to all our fans we love u so much, we wouldn’t be here without u #BAFTAs pic.twitter.com/nD8QZgwySB

Lady Gaga’s movie is up for a number of different awards at the Oscars this year, including Best Picture. It’s going up against the comic book blockbuster, Black Panther, and several other flicks. The fact Black Panther was nominated for the award generated a bit of controversy with industry insiders.

Rob Lowe was one of them. The actor took to his Twitter account to accuse the Academy of losing touch with what made it such a prestigious organization. Rob insinuated that the Academy is about meaningful and dramatic movies, rather than comic-book films.

Many other Hollywood leaders have been clamoring for A Star Is Born to sweep the awards as well. It certainly has generated the most positive reviews as well as public recognition.

Coincidentally, it was actually Bradley Cooper’s directorial debut. One can only imagine where his career will go if he wins the award for Best Picture. It’s hard to imagine that Bradley has come from his days as one of the stars in the 2009 comedy, The Hangover, along with Zach Galifianakis and a few others. 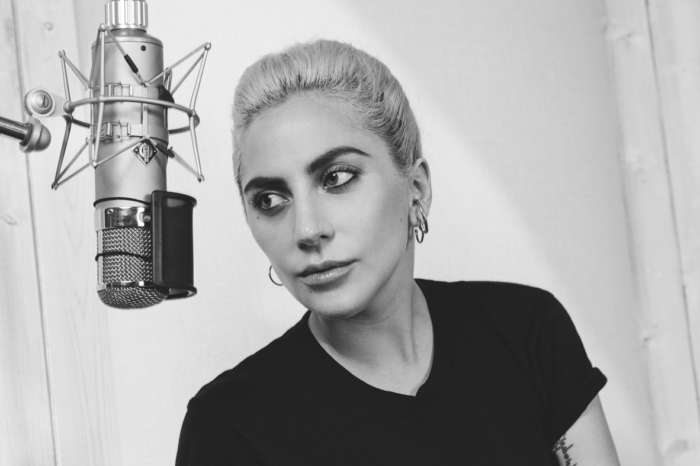 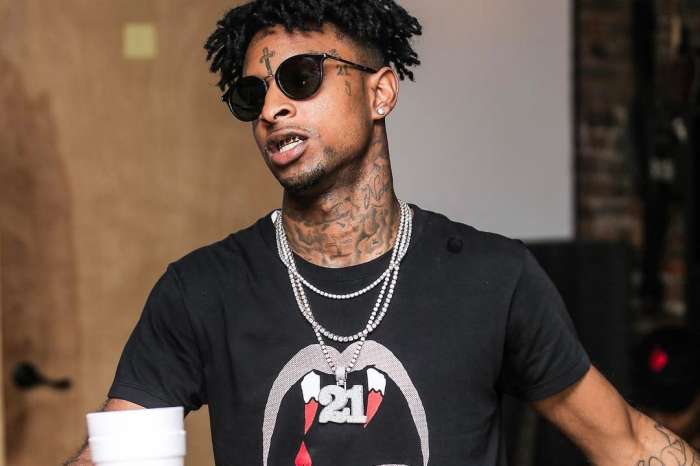