Ariana Grande Goes Off On ‘Lying’ Grammys Producer – Reveals The Real Reason Why She’s Not Performing! 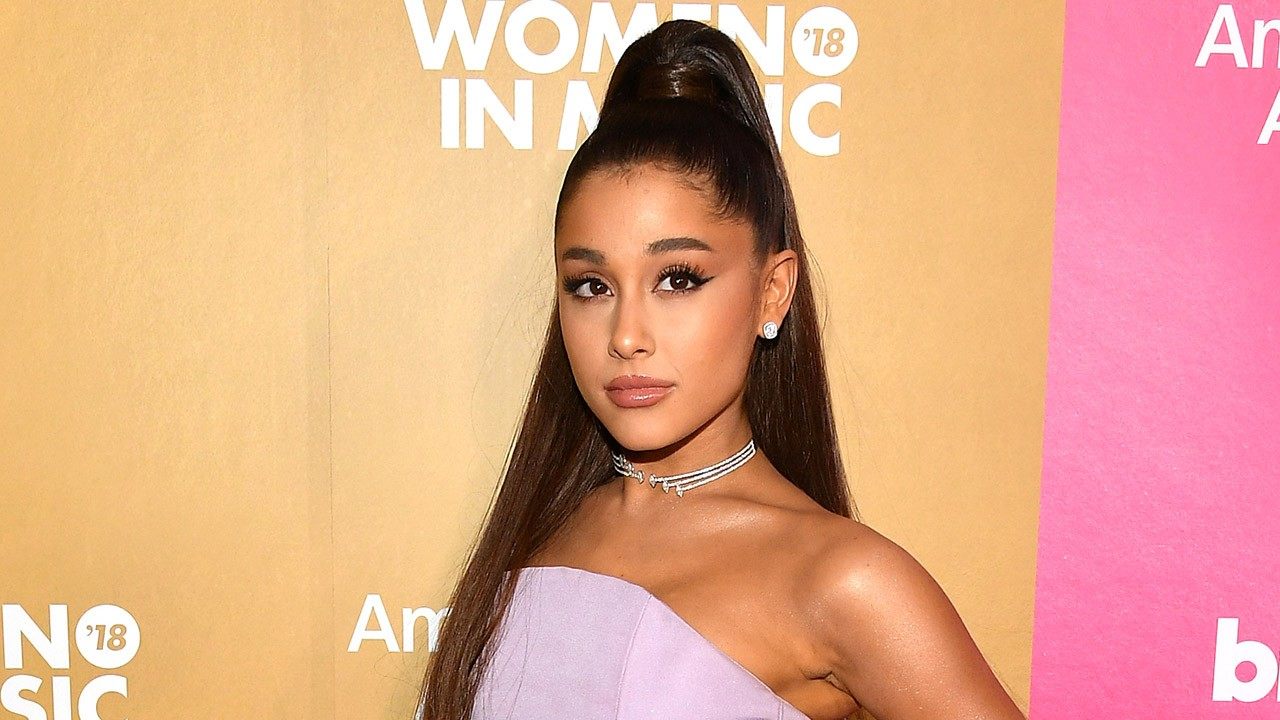 As fans know by now, Ariana Grande is not going to be performing or even attending the Grammys this year! That being said, the singer took to her Twitter account to slam the awards show’s producer, Ken Ehrlich for apparently, ‘lying’ about the reason why!

It all started with Ehrlich releasing a statement via Associated Press that claimed Ariana simply ‘felt like it was too late for her to pull something together’ in the month that they discussed her possible performance.

mhmmm here it is ! “too late for her to pull something together……” pic.twitter.com/YwuBOUkZjr

Earlier today, Ariana decided to clap back after seeing the claims, apparently irritated by what was said.

‘I have kept my mouth shut, but now you are lying about me. I can pull together a performance overnight and you know that, Ken. It was when my creativity and self-expression was stifled by you, that I decided not to attend. I hope the show’s exactly what you want it to be and more. I offered 3 songs,’ she tweeted.

The star went on to shade the producer and the team behind the event some more, arguing that ‘It is about collaboration. About feeling supported. About art and honesty. Not politics. Not doing favors or playing games. It is just a game y’all.. and I am sorry, but that is not what music is to me.’

Ariana also addressed her loyal fans, saying she hoped they understood her decision and that she was still grateful for the ‘acknowledgement’ she received this year.

You may know that the artist is nominated in two categories – Best Pop Vocal Album (Sweetener) as well as Best Pop Solo Performance (God Is a Woman.)

However, it sounds like she will not be there to accept the honor in case she wins. 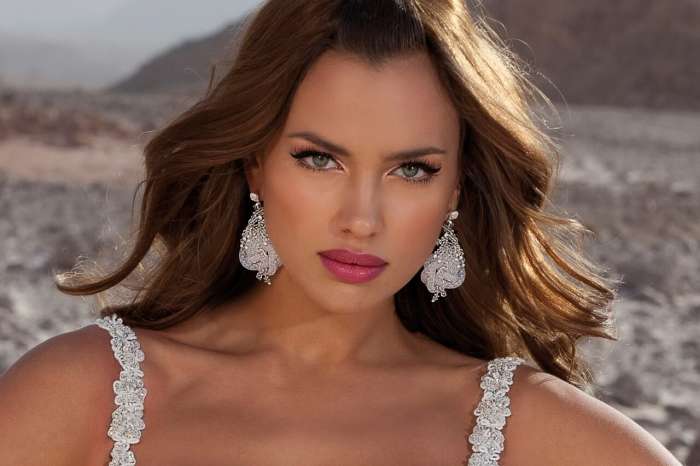