Lady Gaga Kisses Married Musician Brian Newman On Stage Does She Have A New Man? 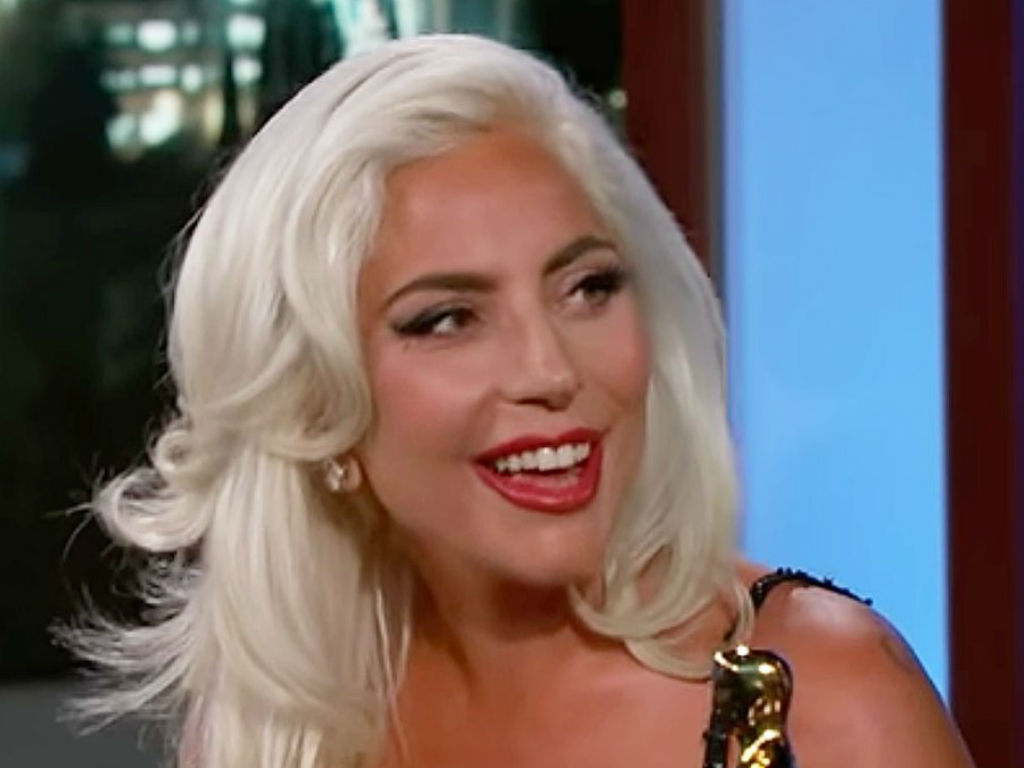 Lady Gaga kissed married musician, Brian Newman, on stage during her concert last night. Her very public display of affection now has fans wondering if the singer has a new man following her split from ex-fiancé Christian Carino.

On Saturday night during her Las Vegas Enigma residency, the ‘Shallow’ singer once again caused a scandal by lip-locking Newman, who is a trumpet player in her band.  A video posted via the Gaga Daily Twitter shows the entire incident, which begins with Lady Gaga serenading the musician.

The actress holds Newman’s hands as she sings the lyrics, “darling kiss me.” Then the blonde bombshell leans in and plants one on the musician.

Fans began flooding the video with comments and questions. Several people, of course, wanted to know if there was something going on between Lady Gaga and Newman. While others were quick to point out the trumpet player is married to Angie Pontani.

US Weekly is setting the record straight thanks to a source close to the band mates.

“There is nothing to see here. Gaga is a performer, and it was a playful, harmless part of her act. She and Brian have had an incredible friendship for years and see each other as family,” the source shared with the magazine.

The kiss may have just been a harmless kiss between friends. However, considering Newman is married, several social media users found the moment inappropriate. Other fans were quick to point out the scandalous kiss is all part of the way Lady Gaga performs.

She is all about the dramatic effects when she is in performance mode. After all, it is her craft commitment to bringing a certain flair to her art that caused fans to believe there was something more than friendship between Lady Gaga and Bradley Cooper.

“Imma be here for 2 more years” – Lady Gaga while singing You & I last night.

Lady Gaga loves to put on a good show, which can include proactive and salacious moments that leave fans in shock. She isn’t necessarily doing anything wrong, but the signer loves to push the envelope. Her kiss with married musician Brian Newman is just another example of the singer putting on a show.

Now that the married kiss moment has been clarified fans can get back to speculating on whether or not Lady Gaga and Cooper will finally get together. He is single. She is single.

What do you think, did the singer go too far by kissing a married man on stage even if they are friends? 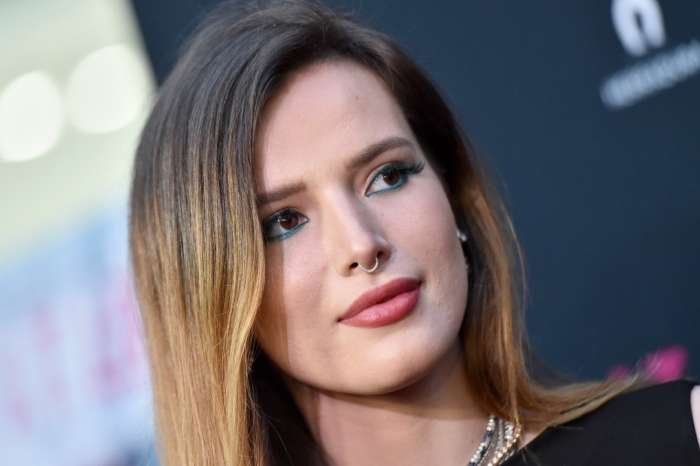 Bella Thorne Leaks Her Own Intimate Photos After Being Hacked: 'It's My Decision Now'