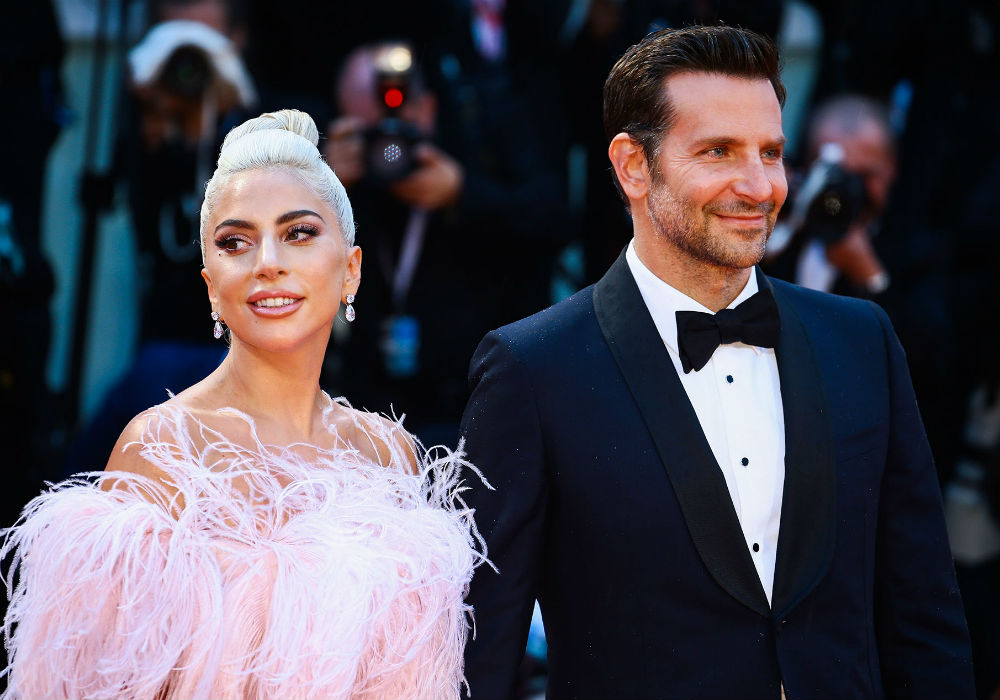 Bradley Cooper recently split from his girlfriend of four years, Irina Shayk. And, even though the breakup seemed to happen out of nowhere, it was actually a long-time coming says an insider. When Cooper teamed up with Lady Gaga for A Star Is Born, apparently, he and Shayk started having major problems.

Cooper and Shayk are the parents of 2-year-old Lea De Seine Shayk Cooper, but their relationship quickly fell apart when The Hangover star met Gaga. The pair become fast friends on the set of A Star Is Born, and the chemistry between them was undeniable when they performed their hit song Shallow at this year’s Oscars.

“Bradley’s relationship with baby mama Irina began to really fall apart when he started filming with Gaga and she accused him numerous times of cheating on her with his co-star,” an insider told Radar Online. “Ever since then, Irina has not been able to trust Bradley at all.”

The source claimed that Shayk started doubting everything Cooper said, and she became envious of Gaga. This turned the model into a possessive and controlling girlfriend.

Recent photos of Cooper and Shayk are evidence that the two were having serious problems, as they often looked miserable. The source says that the end of their relationship was a mess, and “all the two did was fight.”

Rumors started swirling last summer that Shayk had problems with Cooper and Gaga’s professional relationship and had fears that it was turning into something more. At the time, a source said that Shayk was threatened by the situation, and Cooper was spending time with Gaga at odd hours, which Shayk found inappropriate.

Cooper and Gaga’s steamy Oscar performance didn’t help matters, as fans on social media lost their minds over the pair’s almost-kiss at the end of the song. But, the actor and the pop star made it clear that they were in character as Jackson and Ally, and nothing was going on between them. Shayk was also sitting right in front of them during the performance.

“People saw love and, guess what, that’s what we wanted you to see,” said Gaga. “This is a love song.”

Remember that time Lady Gaga and Bradley Cooper looked into each other's eyes for FIVE SECONDS STRAIGHT smiling and being cute?

Just days before the Oscars, Gaga broke off her engagement with Christian Carino, who she had been with for several years. And now that Cooper is single, fans are shipping him and Gaga hard.

Cooper and Shayk were actually engaged at the time of their split, but cameras recently spotted her without her engagement ring.

Meanwhile, Bradley Cooper and Lady Gaga have publicly stated that they would like to work on more projects together. But, there is no evidence that they have started a real-life romance. 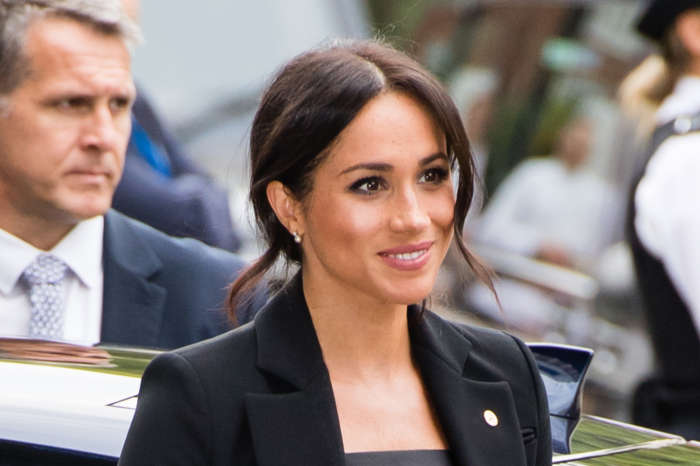 Meghan Markle - Inside Her Fitness Regimen After Welcoming Baby Archie