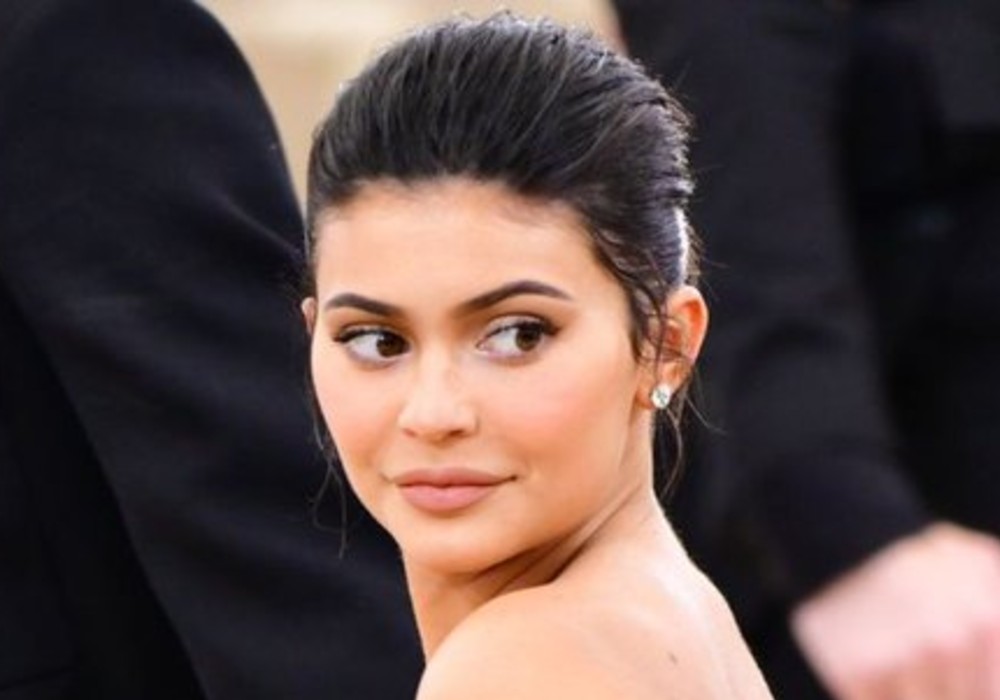 After Forbes magazine announced that they were removing Kylie Jenner from their list of billionaires and stripped her of the title “World’s Youngest Self-Made Billionaire” because she lied about her wealth, the 22-year-old has responded to the allegations in a series of tweets.

On Friday, Forbes published a scathing article titled “Inside Kylie Jenner’s Web of Lies – And Why She’s No Longer A Billionaire,” and authors Chase Peterson-Withorn and Madeline Berg accused Jenner of forging her tax returns and lying about her wealth to inflate her net worth.

but okay 🤍 i am blessed beyond my years, i have a beautiful daughter, and a successful business and i’m doing perfectly fine.

“Forbes now thinks that Kylie Jenner, even after pocketing an estimated $340 million after tax from the sale, is not a billionaire,” wrote Peterson-Withorn and Berg. “Kylie’s business is significantly smaller, and less profitable, than the family has spent years leading the cosmetics industry and media outlets, including Forbes, to believe.”

They also allege that Jenner has lied about her company figures and forged tax returns to “look even richer.” After the article started trending on Twitter, Jenner immediately responded.

“what am i even waking up to. i thought this was a reputable site,” wrote Jenner. “all i see are a number of inaccurate statements and unproven assumptions lol. i’ve never asked for any title or tried to lie my way there EVER. period.”

what am i even waking up to. i thought this was a reputable site.. all i see are a number of inaccurate statements and unproven assumptions lol. i’ve never asked for any title or tried to lie my way there EVER. period

But, she didn’t stop there. After reading the article, Jenner wrote in a second tweet: “‘even creating tax returns that were likely forged’ that’s your proof? so you just THOUGHT they were forged? like actually what am i reading.”

In her third tweet, Jenner admitted that she is “blessed” beyond her years, she has a beautiful daughter and a successful business, and she is doing perfectly fine. And, in her last two tweets she made it clear that she has other things to worry about.

“i can name a list of 100 things more important right now than fixating on how much money i have,” wrote Jenner. “this is literally the LAST thing i’m worried about right now.”

Fans weren’t necessarily buying Jenner’s claims that she wasn’t concerned about her loss of billionaire status. Many pointed out that during the past few days of heightened racial tensions and violence, Jenner has stayed silent. But, the moment Forbes called her out for not having as much money as she claimed and took away the billionaire title, Kylie Jenner immediately responded.

Stormi Webster’s mom launched Kylie Cosmetics back in 2015 when she was just 18 years old. Four years later in 2019 – ahead of the sale of 51 percent of the brand to global beauty company Coty for $600 million – Forbes declared Jenner to be the youngest self-made billionaire on the planet. They gave her the honor again in 2020.

Forbes claims that sales at Kylie Cosmetics are significantly smaller than people were led to believe, and Jenner has been lying about the numbers since 2016. 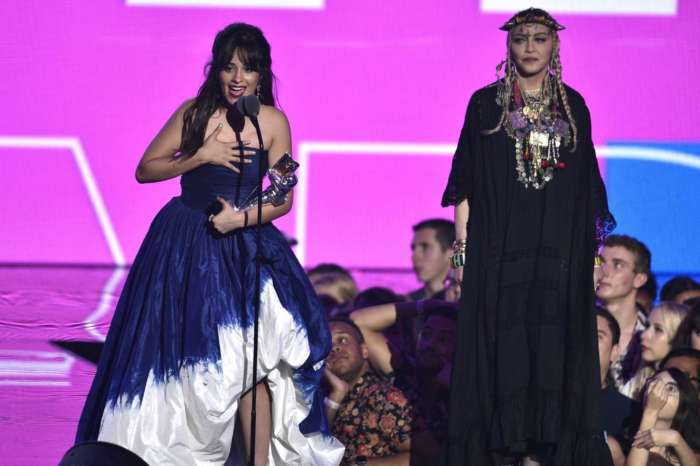